Tune in and groove on with a new podcast episode. Check out the full show notes on this episode right here.

Time flies by so fast. We are in week 4 of 2018 and almost entering February. At least we are having fun and we will keep having as much as […]

Time flies by so fast. We are in week 4 of 2018 and almost entering February. At least we are having fun and we will keep having as much as fun as we possible can. So make sure to tune in every week with me. This week i discovered a lot of new music that i wanted to share with you in this weeks podcast: Dirty Disco Radio 246.

Like you are used to from me, this episode contains funkyness. Beautiful disco vibes with here and there some of those deeper grooves, and towards the end a very beautiful new EP from Marlon Hoffstadt on his very own new imprint ‘Midnight Themes’ Called ‘Themes From My Future Self’.

As you all might know that Dirty Disco Radio 246 is a radio-show and podcast at the same time. The difference is that it’s getting broadcasted on several radio-stations worldwide on specific times. Next to that i always upload the radio-show broadcast to my website and other platforms like Mixcloud and iTunes where you can find it available as a podcast. Dirty Disco Radio 246 is no exception. The only difference is that the track-list is posted on my website in the podcast post. So that if you want to know which tracks i’m playing, the best way to find out is right here in this post, as i always post the full track-list.

For a little while i have been thinking about an idea to bring all the Dirty Disco listeners together in one place where they can talk to each other about all kinds of subjects. But also a place where DDR can grow with it’s help from the community. So therefor i’m thinking of setting up a slack channel or sort of other web-based chat channel where i can give you access based on an invite so that there will be no spamming of any sort. Only DDR lovers that can meet and talk about everything.

That way i believe we can make a better community where we can share tips, help each other out, but also create momentum and new ideas to make Dirty Disco Radio a bigger platform. Next to sharing the love i would also consider it as a place where we can share music with each other. So if you are down with this idea to create a slack channel for Dirty Disco. Please let me know that you are interested so that i can set this up when there is enough demand and send you an invite for the channel as well.

Some of you might know that there is a Dirty Disco Radio Youtube Channel. Some of you might even found out about DDR because of the channel.  So far i uploaded a lot of tracks on the channel and got nice feedback on the music there. But i feel it can do better. As uploading music requires a lot of time, and very often music can’t even be uploaded because of the copyrights and the Youtube algorithm detecting it. So all my effort are often for nothing. Therefor i’m looking for another idea to fill the channel with content.

My idea is to create a channel where i can do reviews on EP’s Albums and tracks. So not necessarily play the music in it’s whole but just doing reviews on it and pointing out to where you can get the music yourself. This would be considered as pure promotion on new music and artists and labels. Which they would appreciate is my guess. Maybe with time we can generate enough traffic that even the bigger labels would send us their music for a review.

Next to doing reviews, i also have the idea to talk about several subjects. I could do video’s on all kinds of subjects related to electronic music. For example i could do event reviews. But also talk about the history of house. Or how a specific genre was created. We could talk about rises of new big DJ’s. The difference between an opening DJ and a primetime DJ. And of course tutorials and howto’s could be a part of the channel as well.

These are just my thoughts and i have been walking around with these ideas for a little while. So there for i’m reaching out to you for a little bit of help with this. I would appreciate your feedback, any advice or tips on this are welcome. I’m even thinking on re-branding the whole Dirty Disco concept with maybe a new name. A name that would fit the concept better as the Disco in Dirty Disco refers to a specific music genre that i’m not always playing. Next to that i could attract people that are looking for original disco and not the Disco House, Nu Disco or Disco Edit’s that i’m playing often. Next to that i play a lot of House and tracks that are more to the Deep House music or even a bit more Tech occasionally.

With this in mind i think a re-branding with a name change could work out just fine. Let me hear your thoughts and point of view on this subject. We might just do this together. 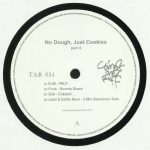 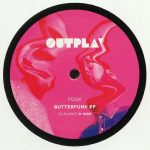 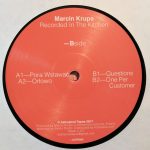 My apologies for last weeks absence. Read all about what happened and caused the delay of episode 245 right here. 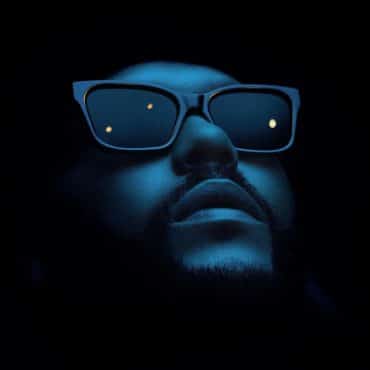 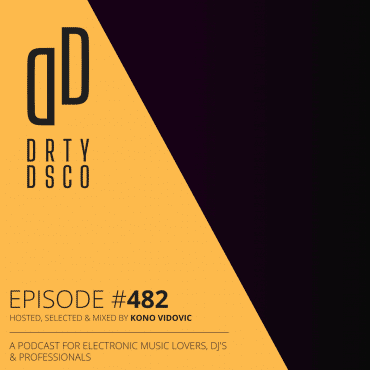