Dirty Disco Radio 250 – Leaving The Disco For The Deep

This i’m leaving the Disco for the deep. Which simply means that in this weeks podcast Dirty Disco Radio 250 is missing the Disco influences. So it will be more of a Dirty Deep Radio podcast episode.

The first paragraph might be a little confusing. It’s not that i’m renaming the show. At least not yet. I’,m considering a re-branding of Dirty Disco Radio in the future. I will explain this later. But for now. Since this specific episode ‘Dirty Disco Radio 250’ Is missing the Disco influenced tracks that you mostly can hear in the shows. We now have a show where we have more Deep House and atmospheric dreamy landscapes. Here and there a bit of those 80 Retro grooves with a lot of synthesizer work. But of course all in a new jacket.

To be honest i find this very hard, since i have been doing DDR for 5 years. Dirty Disco Radio isn’t bringing in any revenue. This because i mostly do it for the passion and not thinking about money all the time. Even though i also need to eat and pay the bills. So therefor want to take DDR to a next level. Where there can be an revenue stream to increase not only the quality of the show. But also my time putting into it. Way’s to do this are things like setting up a YouTube channel with informative video’s like EP and track reviews. We can discuss on subjects within the electronic dance music scene. And add much more topics related to the music scene later on.

Basically this are just a few of my ideas to take DDR to another level. But when i do so i think Dirty Disco Radio will not be a very suitable name anymore. First of all i think it’s too long. And the Disco is referring to much to the original Disco music. So it might mislead a lot of people. I can understand that there are many folks that come for the first time and expect a Disco radio show playing all those classic disco tracks.

Well you know that we are not about that. Yes we play Disco, but we play new Disco, nowadays called ‘Nu Disco’ Or Disco House. But next to that we also play Deep House, Sometimes even a little bit more to the tech-house side of things. And we play everything that we like within the electronic music scene. So therefor another name and a re-branding might just be better.

But now comes it. What should the new name be?

It would be great to if you could drop me some suggestions on this. I will dedicate a Facebook or YouTube video to the subject in a later stadium. This would be a nice thing to do with the community. But if you have any dope suggestions for a new name. You can start dropping me them at my e-mail or through the Dirty Disco Facebook.

P.S. Remember that next week our very special first ever House Classic special will be broadcasted. The track selection is done by you the listeners and community. I will take care of the mixing. Make sure to be there next week and tune in, as we will go back in time with playing all those beautiful House Classics from the 80’s 90’s and early 2000’s. Lets bring back those memories when House was not yet for the masses but for the lovers.

Once again it’s my pleasure to present Dirty Disco radio 249 to you. Make sure that you have sended me your favorite House Classic for the upcoming episode in two […] 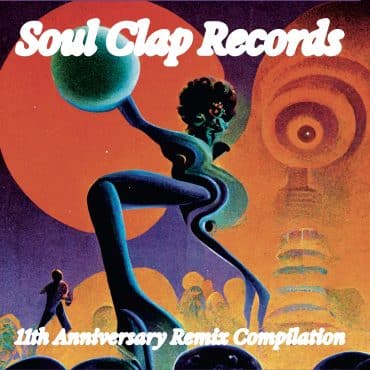 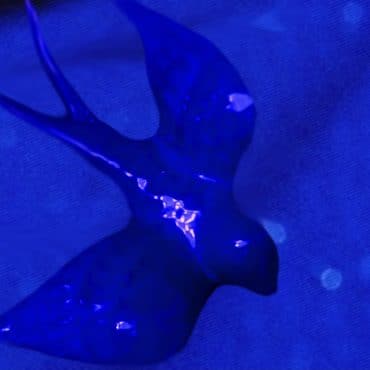