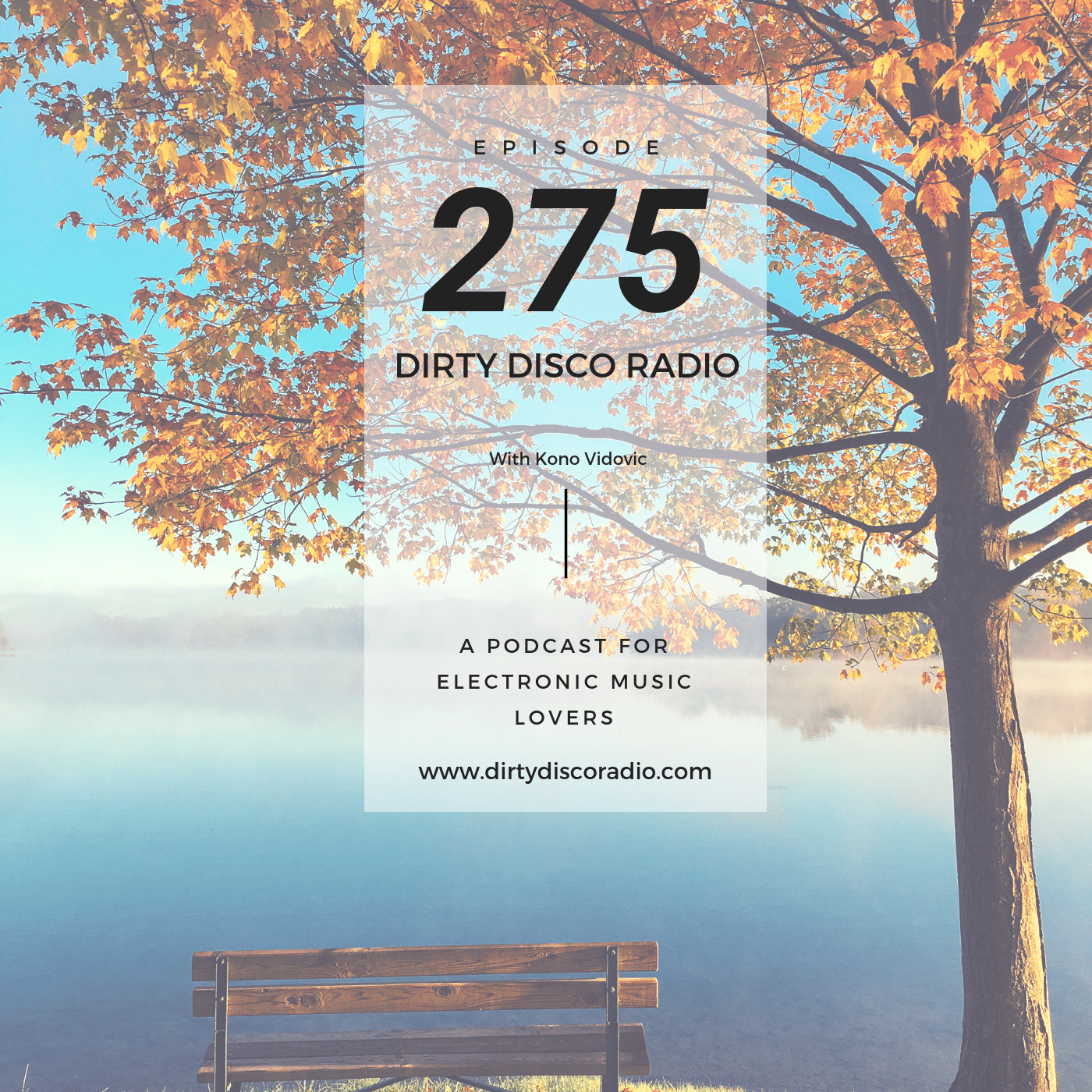 That’s right! Once again i tried to title the show with something that tells what to expect. But like always there a lot of music going on in every episode. Mostly within the genres, Nu Disco, House Music & Deep House. But sometimes i like to start with some electronic beats or these so called low-tempo-ed slowed down tracks. In Dirty Disco Radio 275 i did both, and tried to combine and glue all selected music together into one nice to listen to DJ mix.

Logically it’s just a name. The overall tension of this music podcast episode, will be Nu Disco, Deep House and House Music tracks. If you listen to my weekly radio-show on a regular base, you know what to expect. Dirty Disco is the sound. Referring to the beginnings of electronic dance music and house music as where Disco is the ancestor of. In this episode I’m starting with a dope break-beat kind of electronic music track. And i’m ending the show with at least 2 House break-beat tracks and a soulful uptempo beat track by Jungle.

So now that you know the beginnings and the end vibe of the show. There is also a middle which happens to be the biggest part of everything. :-). There are a couple of new EP’s where i’m playing music from. But like always there are also a few various artists compilation albums in the mix and and 2 tracks from the new album recently released by Jungle on XL recordings.

I like to highlight some of the music from every music podcast episode, here in the show notes. Last week in the Deep House Mix in episode 274 i featured music from Sune, We Like The Deep and The Internet Girls.

To ease things up, and in addition to the track-list, that you can find below. I will highlight 3 EP’s and or albums. In this case we are going to look into House De France compilation Album on the Kuroneko imprint. The new highly praised album ‘For Ever’ by Jungle on the XL Recordings label. And last but not least the new Remixes EP on SL 2 – DJ’s take control on the UK based Food Music record label. 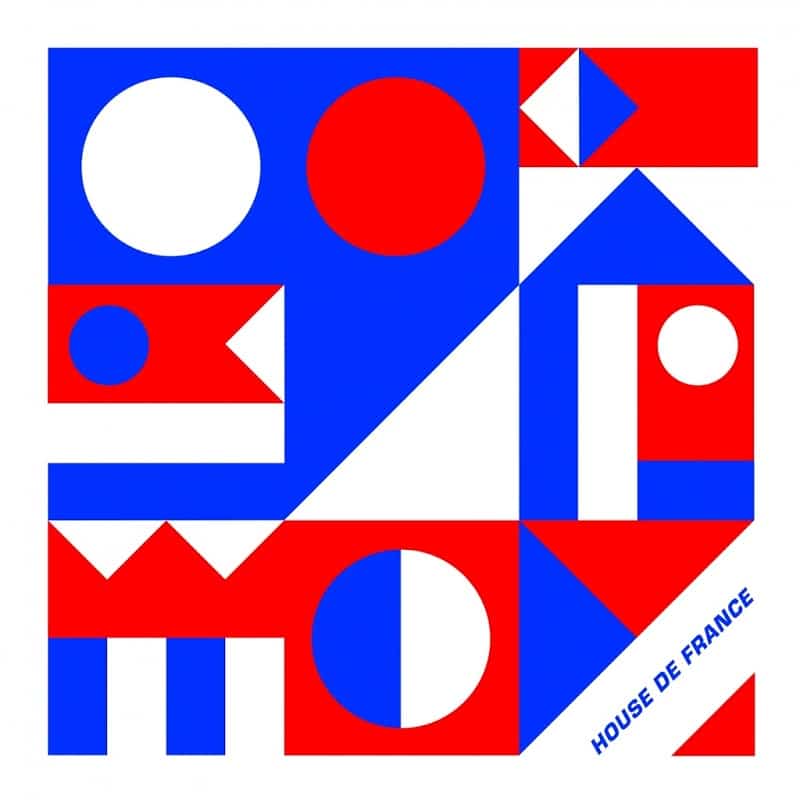 As the title of the compilation already tells you. This House De France album compilation contains beautiful House tracks from various artists all coming from France. The album contains 16 tracks from producers like: Jeff Tuts, Le Hutin, Tour-Maubourg. The tracks you can hear in this episode are from: Taos, Secret Value Orchestra with a very nice vocal house groover. Alva with A Feeling and Too Many Cars. Overall the album brings that easy listening and grooving to Deep House sound. On some tracks you can hear more of those jazzy vibed elements, such as saxophones and pianos playing. And others are more focused on the vocals and or groove to make you dance. House De France is a must listen to album compilation for your collection.

More information about this release and record labels behind the release can be found on Discogs. 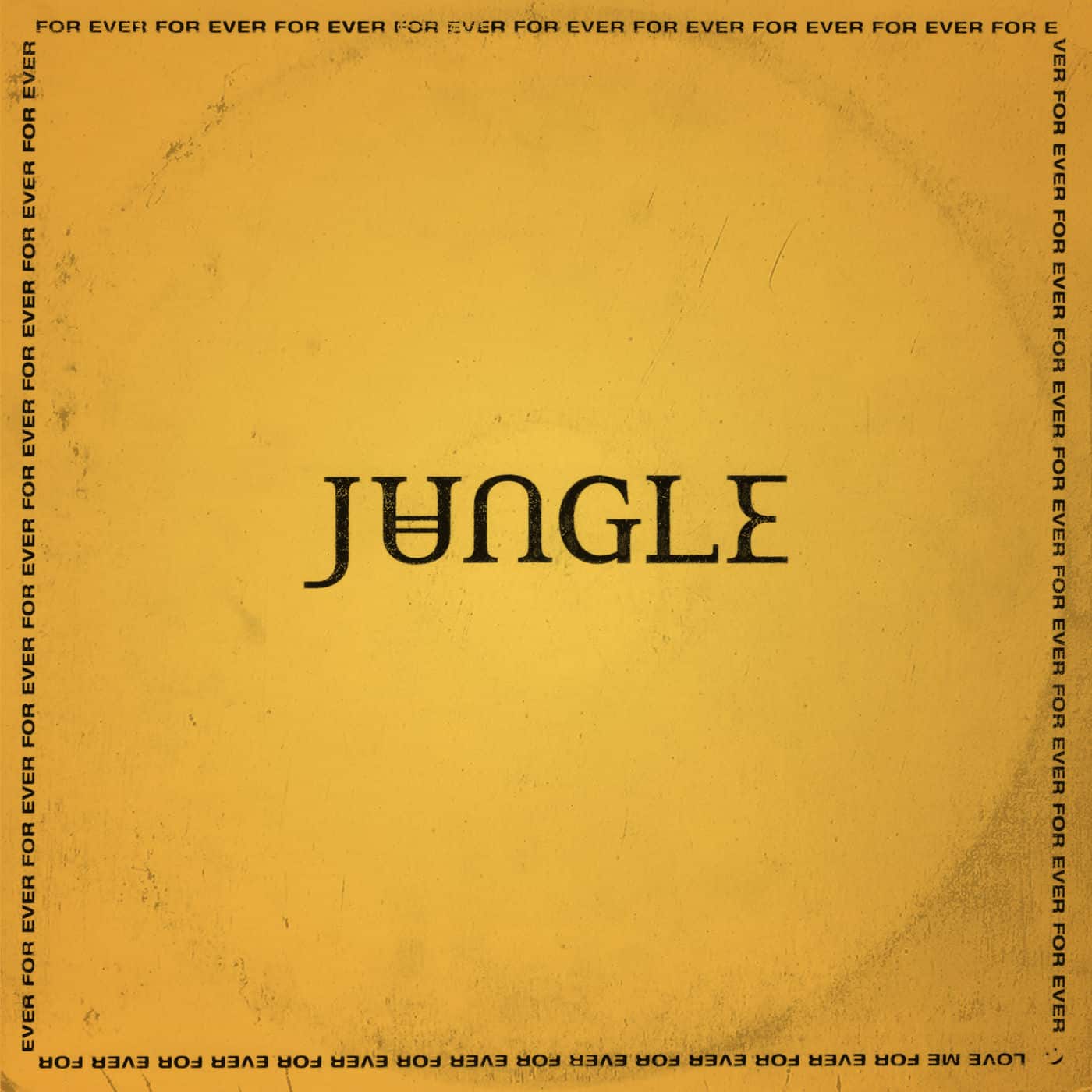 Jungle – For Ever – XL Recordings

Damn! I already played this album over and over again. Mostly in the car when on the road. The thing with music from these kind of bands as Jungle, but also Maribou State. Is that i really love there music, but most tracks do not really fit in the weekly Dirty Disco mix. Sometimes they do, and if i can i will try to bend the sound to introduce a track or two to you. Just like in this specific 275th episode of Dirty Disco Radio. For Ever by Jungle is a great album! It came out on the 14th of September on all digital formats and on 12 inch. If you listened to their previous album and older tracks like the track ‘Drops’ which i also played many episodes back. You will really like this new album too. Expect a lot of Neosoul, Indie dance, Nu Disco kind od music. Infused with soul, beats and electronic vibes with great sometimes hard to understand vocals.

Check out the official Jungle website for full details on all music formats and to order a copy. 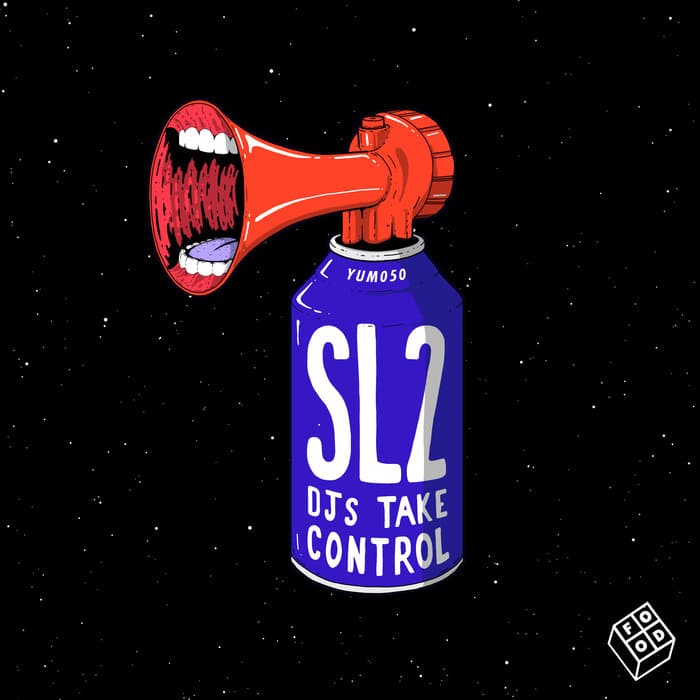 Yes when i saw the original release i asked myself, is this the SL 2 i know from my childhood? The group that produced ‘On A Ragga Trip’ ?. And it seemed to so. There DJ’s Take Control track, has been remixed by some great electronic music producers. Now a new remixes EP came out, on the UK based Food Music label. With dope remixes from: Shadow Child, DJ Boring, Slipmatt & Sooney, as also a 2018 remastered version of the original in 1991 released DJ’s take Control.

The EP is available as 12″ as well. Check out the product page on Juno right here. 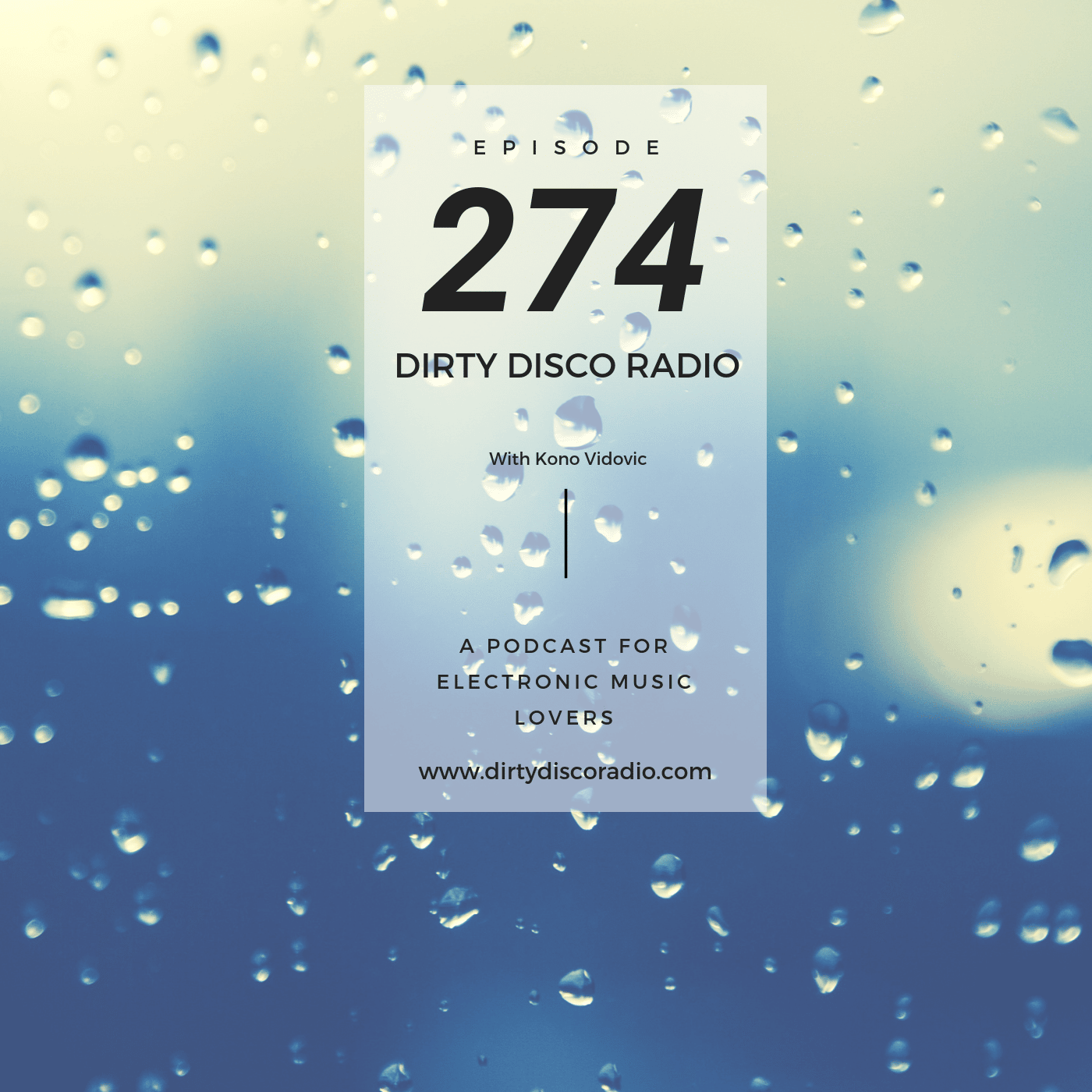 It’s good to see you took the time to check out the blog post on Dirty Disco episode 274. Just like doing a new music podcast every week. Also writing […] 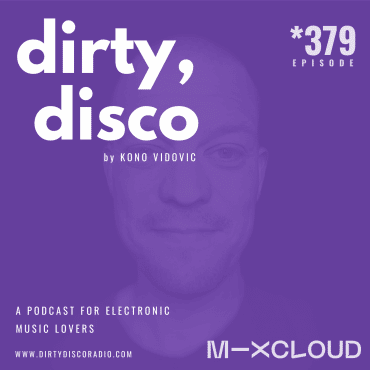