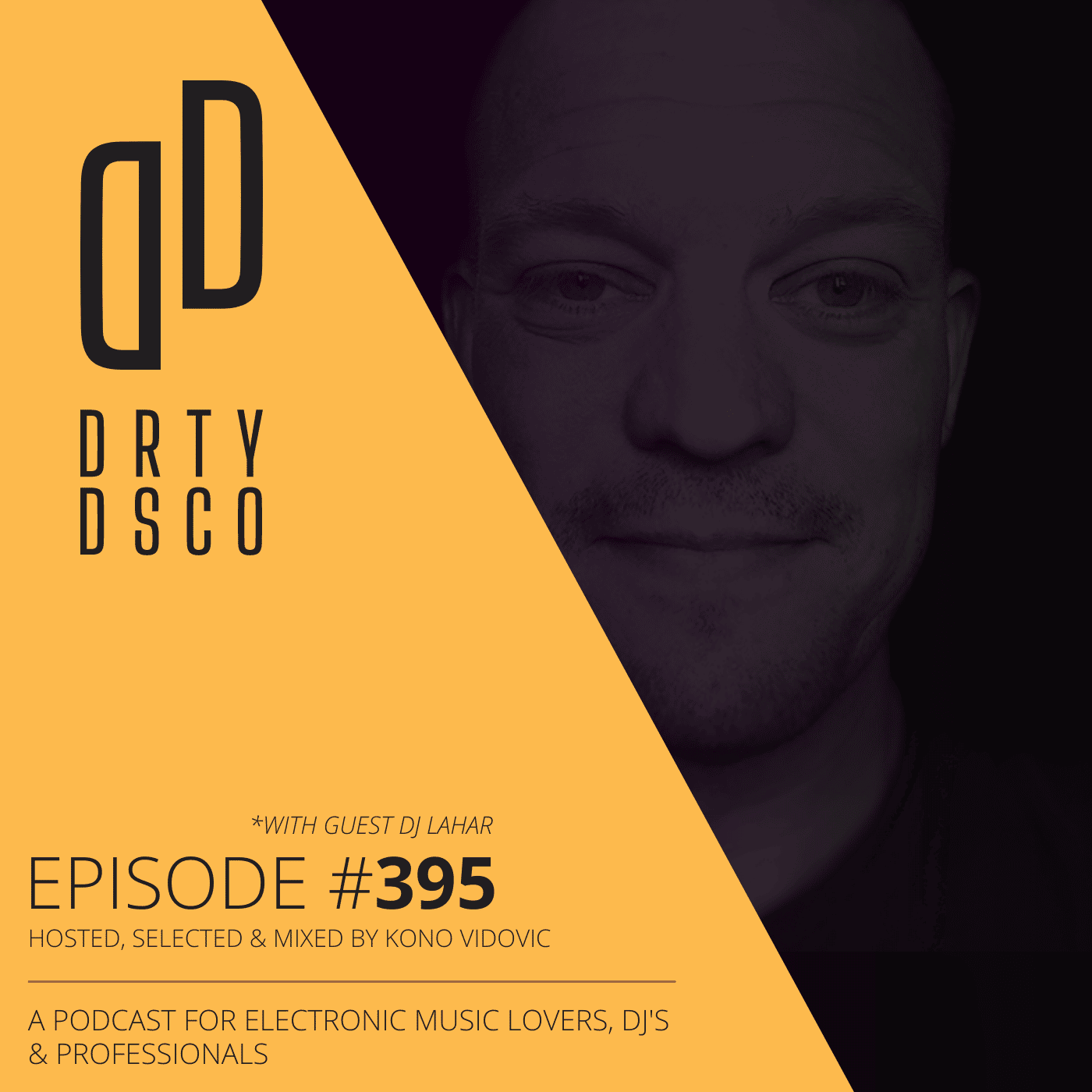 Right after we all enjoyed and spoiled our loved ones with extra love on Valentines day, I’m back at you with a brand new Dirty Disco music session. In the last weeks we had a few DJ friends over for our exclusive guest-mixes. You may remember the awesome DJ set by Just Martina in episode 391 and Dragan Kucirov in Dirty Disco 392. For this music show episode I invited another DJ friend and long-time listener Rowan Leahy a.k.a. DJ Lahar for a beautiful dance floor type DJ set.

My 10 new electronica tracks for this week.

Before I proudly present you DJ Lahar and his guest-mix, I’m hoping to inspire you with 10 new music releases that I curated this week. To give you a little idea of what to expect, I curated the new direction Let’s Play House Records took with the latin funk infused EP by the Saidêra trio and their Deiza Tudo Fluir EP. Which is a real summer vibe treat. Real deep house goodness awaits you from San Diego based producer Processing Vessel who released his new EP ‘Harmony Of The Spheres” on the Dutch label: Batavia Records.

Ben Westbeech a.k.a. Breach dropped a new hot EP called Sun Salutations on These Eyes. The talented Dave Machine reached out with a new track “Blue Moon” that I featured in this episode. And last but not least I will play you new remixes on two of my favorite St Germain tracks: Rose Rouge and Sure Thing that recently came out on the highly anticipated new album: Tourist 20th Anniversary Travel Versions.

After my 10 tracks it’s time for our guest DJ Lahar to drop some dance floor bombs for you in an exclusive mix session he did for Dirty Disco. Lahar will take you on a little trip back to that real “dance floor” feeling we all are missing so badly. A fine curated selection of dope floor fillers and tight mixing skills by DJ Lahar brings in exactly the right amount of positivity you need in these strange times.

Who is DJ Lahar?

His real name is Rowan Leahy from France but originally from New Zealand where also the roots for his DJ alias are found. “Lahar” is actually a Hawaiian Maori term for volcanic mudflow, which described his deep, dark and dangerous music style at that time of his DJ career.

After DJ Lahar started DJing in the late 90’s / early 2000’s when he lived in the UK he got introduced in the London clubbing scene and played at established venues like” Ministry Of Sound, Turnmills and London Astoria, to just name a few of the places he played at. Fast forward into time his career spend over more places across the globe. Growing older and having other priorities his DJ business became less of a priority but he never lost the love for music and occasionally drops a hot DJ set somewhere like this one exclusively for Dirty Disco.

During this crazy covid-19 pandemic DJ at places is much harder and almost impossible. With that in mind but people still hungering for dope DJ live sets a few of his friends from New Zealand started a live stream community called: Lockdown Legends where DJ Lahar also contributes to. I’m very pleased to present DJ Lahar to you as our guest DJ in this week’s music episode. If you like what you hear, make sure to follow him on his Mixcloud profile for more dope mixes.

Below you’ll find two tracklists. The first 10 tracks are the weekly Dirty Disco new electronic music curations. And below you will see all tracks that our guest DJ Lahar played for you in his mix-session. Feel free to distribute the tracklists on your socials and share it with your friends. 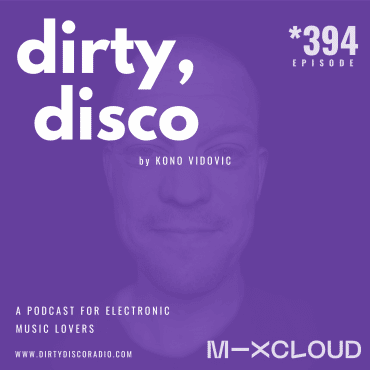