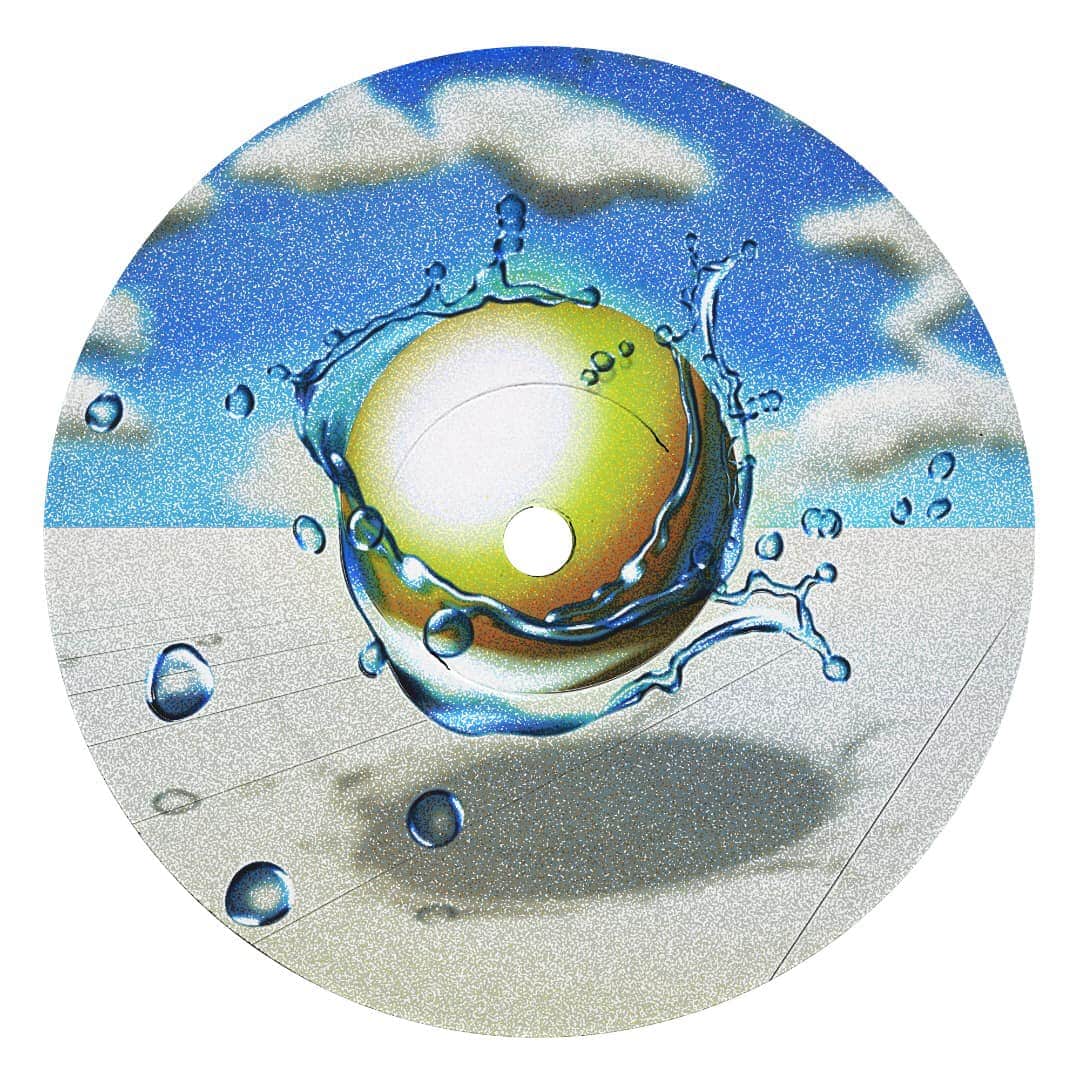 The lofi-house producer Adam Ansley, aka dj poolboi, has been anything but quiet in 2022: not only did his first European tour kick off this year, but he also released his third studio album, called “stay just a little while longer”. According to him, this was his most ambitious and varied album to date, which is certainly not off the mark considering he has been experimenting with different genres, including afro house and even trap. However, with the track “comfort”, which had been available online for a while but was only officially released as a single today, dj poolboi returns gloriously to his roots.

It is quickly apparent that we are dealing with material that precedes stay just a little while longer, as “comfort” is a pur sang lofi house tune. We’re first treated to a nice dreamy intro, which is almost immediately accompanied by a solid kick to give everything a little more punch. dj poolboi does this on many of his tracks, including “I Had It All” and “like we were the last two people on earth”, but “comfort” gets going a little faster than the aforementioned songs.

Afterwards, another ambient layer is added to bring the whole thing back into those ethereal realms, and it doesn’t get any more complicated than that. It doesn’t have to be, because DJ Poolboi’s minimal sound is perhaps his greatest asset. “Comfort” reminded us a bit of the turning point at a successful afterparty. You don’t really want to go to sleep yet, but there’s not much energy left in your legs either. It’s actually just a bit of a roll out until you finally decide to get under the covers: a moment that will probably not be long in coming.

While we greatly appreciate and encourage the slightly more experimental side of dj poolboi, it’s always nice to revisit what made him the renowned artist he is today. Let’s hope that some more European concert dates will be announced soon, but most of all, let’s hope that he stays true to himself and continues to evolve naturally. Yotto remixes ‘This Feeling’ by Vintage Culture and Goodboy.

The famous track ‘This Feeling’ by Vintage Culture and Goodboy is remixed by the talented Finnish DJ and producer Yotto. The original track produced by the Brazilian phenomenon and the […]