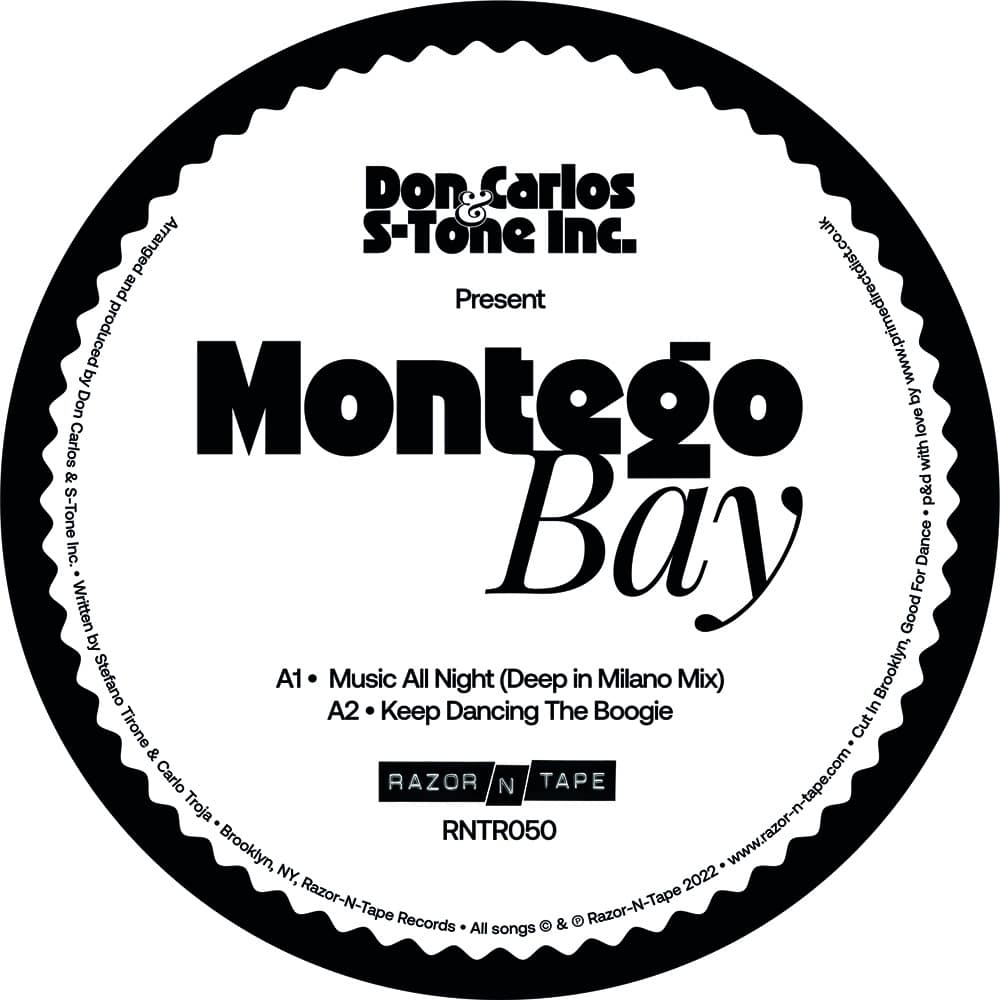 If you’re a fan of 90s house music, then you’re going to love the new Dreaming The Future EP by Don Carlos and S-Tone. This EP is loaded with classic vibes and pumping melodic house jams that will take you back to the glory days of 90s club music. If you’ve never heard of Don Carlos or S-Tone, then this is your chance to experience their legendary sound. These two producers are masters of the 90s house sound, and they’ve brought their best tracks to Razor ‘n Tape for us all to enjoy!

Don Carlos is the undisputed Don of Italo piano house, and he’s bringing his legendary sound to RNT with an EP of classic floor fillers. Don (Carlo Troya) and S-Tone (Stefano Tirone) released two LPs for Bologna label Calypso under the name Montego Bay in the early 1990s. The 4 songs on this EP were also produced 30 years ago and then put away until recently, when a link with RNT prompted Don to dig up their precious vintage!

This EP, featuring songs such as Music All Night and Waited So Long, will transport you back to the golden era of 90s club music. Keep Dancing the Boogie and Gotta Keep Dancing are reminiscent of the best disco house cuts of that time period. So if you’re ready to take a trip down memory lane, or if you’re just looking for some great new house music to enjoy, be sure to check out the Dreaming The Future EP by Don Carlos and S-Tone and get it here on vinyl as a 180 gram wax.

Who is Don Carlos?

Since the late 70’s, Carlo Troja, also known as Don Carlos, has been thrilling audiences with his DJing skills. Hailing from Varese in Northern Italy, he made his production debut in the late 80’s with the single “Alone” on Calypso Records (Irma). The track was an instant hit with deep house fans and has gone on to become a cult classic. Troja’s productions always mix house rhythms with afro-american jazz sounds, sometimes veering towards disco, sometimes progressive house or electronic soul. This unique combination of styles has made him one of the most respected and sought-after producers in the dance music world.

Stefano Tirone is an Italian musician and producer from Milan who has been active in the music industry for over 30 years. He started his career in 1991 with Irma Records, where he met DJ and producer Don Carlos. Together, they produced Montego Bay and Antigua Managua, which were among the first house music productions to integrate disco samples from the 1970s. In the years that followed, Stefano continued to work with some of the biggest names in the business, including Giorgio Moroder, Pete Bellotte, and Bob Sinclar.

S-Tone Inc. is the musical project of Stefano Tirone, a prolific Italian musician who has been creating his unique brand of soulful, jazzy, funkadelic tunes since 1992. Over the course of nine albums, Tirone has continued to evolve his sound, most recently with the release of “Body & Soul – The Disco Experience” in 2022. A true sonic adventurer, S-Tone Inc.’s music is impossible to categorize, but always guaranteed to get your feet moving and your soul grooving. With over 35 million streams on Spotify, it’s clear that Tirone’s music has struck a chord with listeners all over the world. Currently, he is working on new music with Brazilian singer Toco, and we can’t wait to see what he comes up with next! 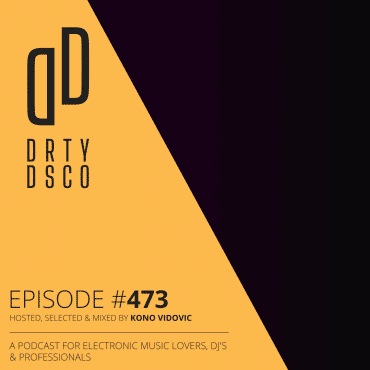 Welcome to episode 473 of my Dirty Disco podcast! In this week’s show, I’m featuring 24 new tunes from both established and emerging artists in the electronic music scene. There […]