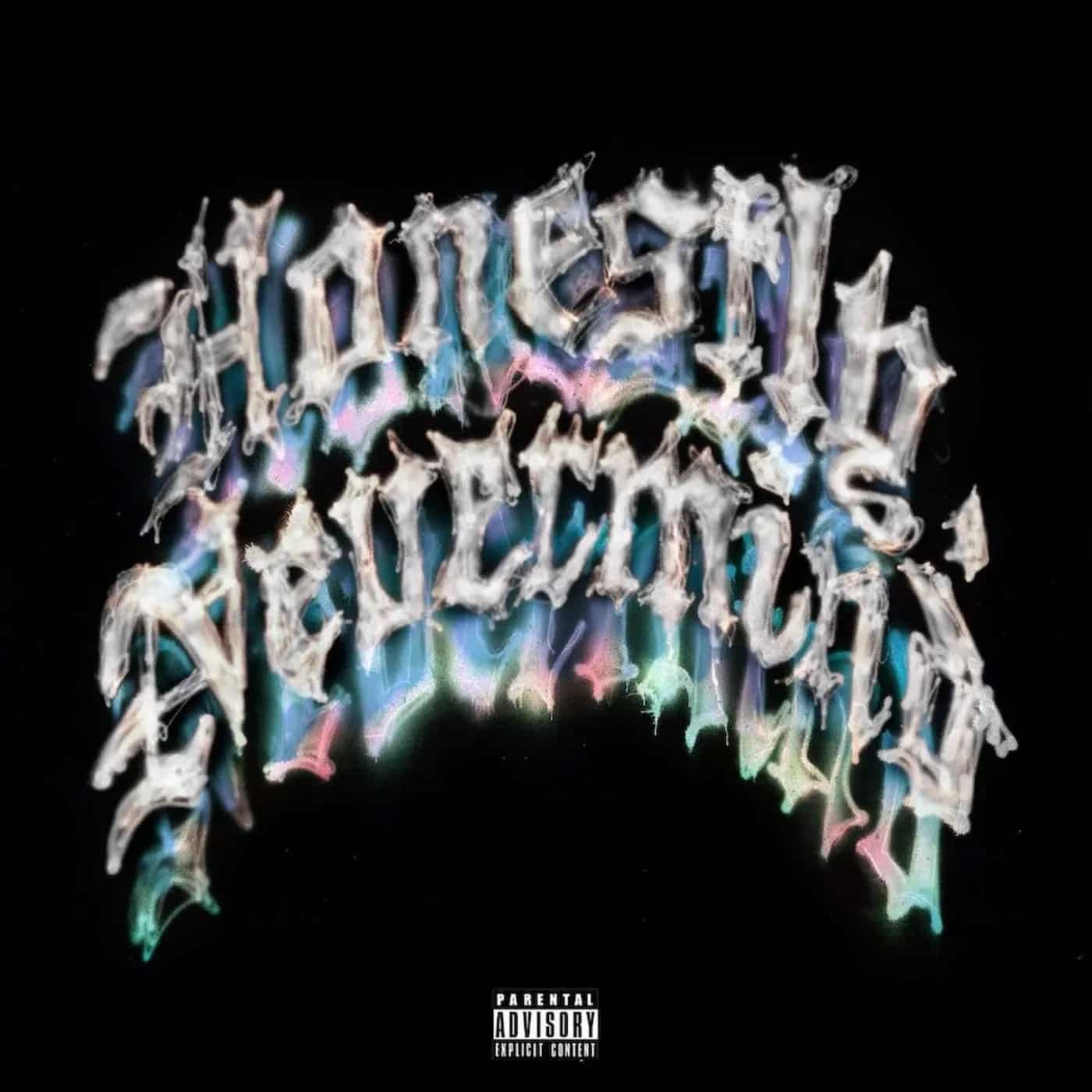 If you know any of Drake’s music you won’t be surprised that he likes electronic influenced music that leans very much towards house music. But now Drake takes it a step further and just released his 7th studio album ‘Honestly Nevermind’ that’s even more focused around electronic house music.

It is once the album is launched that I realize that it is actually a house album that is proposed by the artist from Toronto! It is a pleasant surprise, because the whole album offers a homogeneity of production whose genres oscillate between House, Deep House, and Afro House. Sub-genres that we very much like and often promote here at Dirty Disco.

This musical spectrum is explained by the producers invited by the ex-star of DeGrassi. We find in the credits big names, like Black Coffee (Texts Go Green), GORDO (ex-Carnage, Currents), Klahr and Alex Lustig (Calling My Name), or &ME and Rampa of the crew Keinemusik (Falling Back, Keeper). The presence of some producers on the album is easily explained. For example, Black Coffee has strong friendly ties with Canadian rapper.

If the incursion of rappers in other styles is sometimes experimental (like Lil Wayne with his rock album) we must recognize that ChampagnePapi succeeds here as a tour de force. This one will not only please the fans of Drizzy rapper, but also the aficionados of House music.

It’s nice to see a big star like Drake leave his comfort zone to propose a new experience. On the tracks side, “Keeper” is one of the best tracks of the album, with a Deep House melodic ballad stamped by Keinemusik. Also ‘Massive’ is a very good suggestion if you are a house music lover.

It is rare to talk about rappers at Dirty Disco, but the occasion lends itself to it. I strongly advise you to listen to ‘Honestly, Nevermind’. 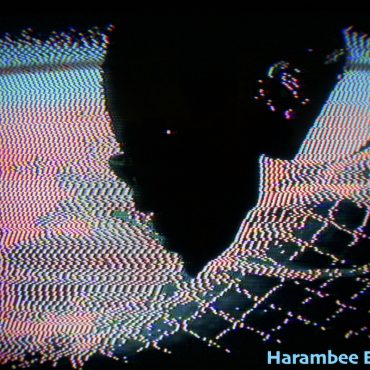 Ever since their releases on Sofrito, Highlife and Heist Recordings the Swiss based DJ / production collective known as Alma Negra have been crafting infectious dance floor beats with a […]