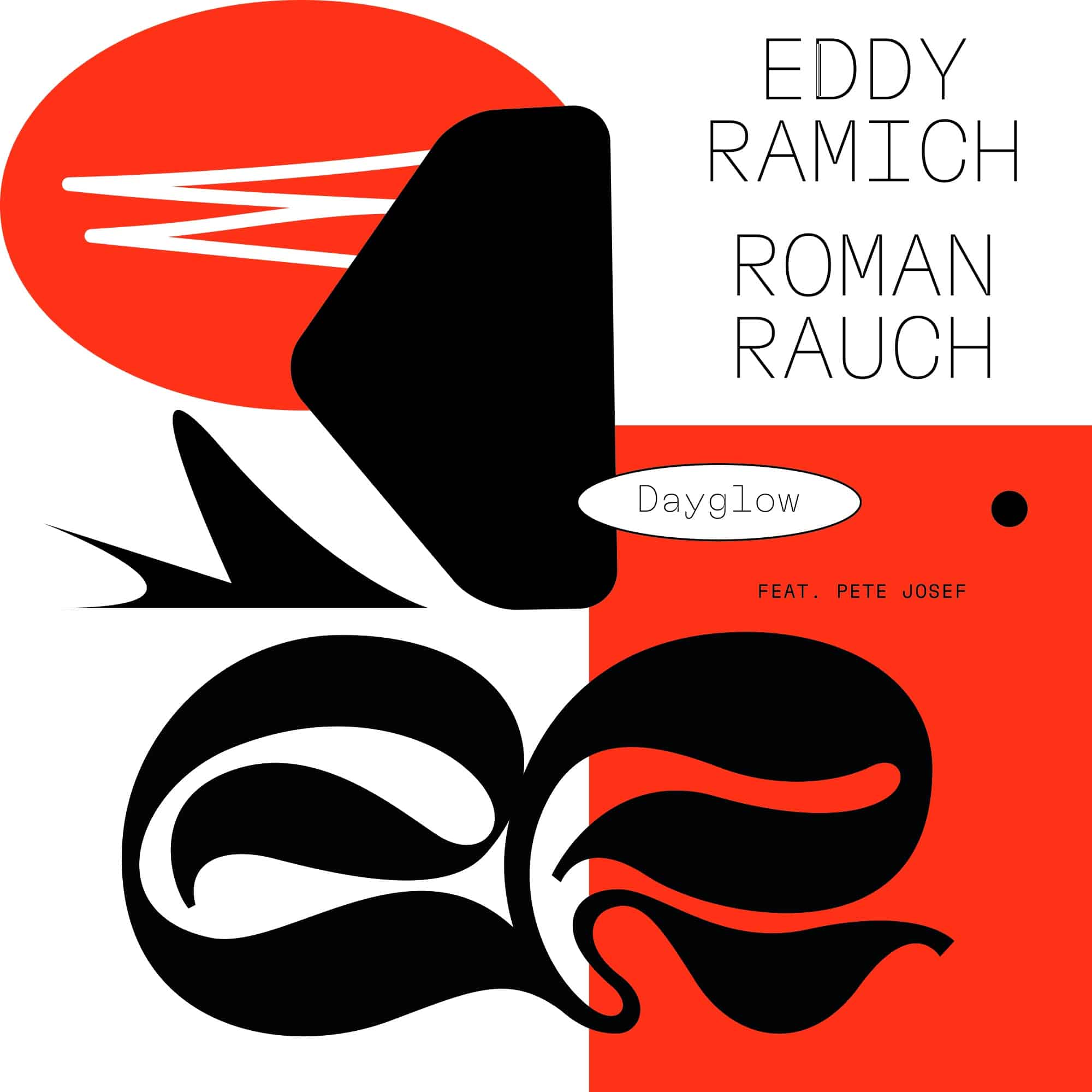 Summer is on a roll and temperatures are rising, and with it comes a new EP from Eddy Ramich & Roman Rauch. Featuring the vocals of Pete Josef, Dayglow is an electronic masterpiece that will keep you dancing all season long. This release sees the two producers coming together to create something truly special, a mix of house and electronica that is sure to get your feet moving. If you’re looking for something new and exciting in the world of house music, then look no further than Dayglow.

Who is Eddy Ramich you say?

He is a familiar name to anyone with more than a mediocre interest in modern, soulful European electronic house music. The Croatian DJ and producer has become an anchor in the forward thinking and eclectic scene for the past 30 years. From his pioneering Kontrapunkt events in Zagreb, to his much loved collaborations with Dus and Yannah, Eddy has always been ahead of the game.

And it is once again a collaboration that brings Ramich, now based in Berlin, to his hometown label Sonar Kollektiv this summer – this time hooking up with Viennese producer Roman Rauch. The result? An outstanding EP that will get your feet moving and your heart pumping.

The first release from Sonar Kollektiv is a special one, with the enlisting of Pete Josef on vocal duties. The blue-eyed soul singer has been an integral part of this label since releasing his debut long player Colours in 2015 as well as subsequent remixes and now we have I Rise With Birds five years later!

The included remix from Shuya Okino & Root Soul takes the track to new levels with its driving bassline and hypnotic piano melodies and real jazz house touch, while still keeping the soulful vocals of Pete Josef at the forefront. This is one remix from high quality standards that you will want to play again and again.

Dayglow is a dreamy uplifting house music track with rich textures and crisp percussion that will keep you dancing all night long. The vocals are light yet still captivating enough to keep you listening for more! The mix of house and electronica is the perfect combination for a summer party, and with Ramich & Rauch at the helm, you know you’re in for a good time.

So what are you waiting for? Turn up the volume and let Dayglow take you on a journey to the dance floor. You won’t be disappointed. 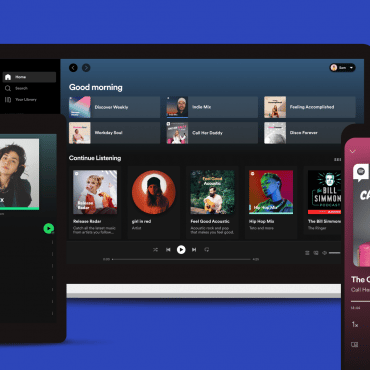 Spotify Is Entering the Ticket Sales Market: Here’s What That Means for You.

After we shared news that the leading music streaming service acquired Heardle, now Spotify is venturing into the live events market. The music streaming company has launched a website that […]