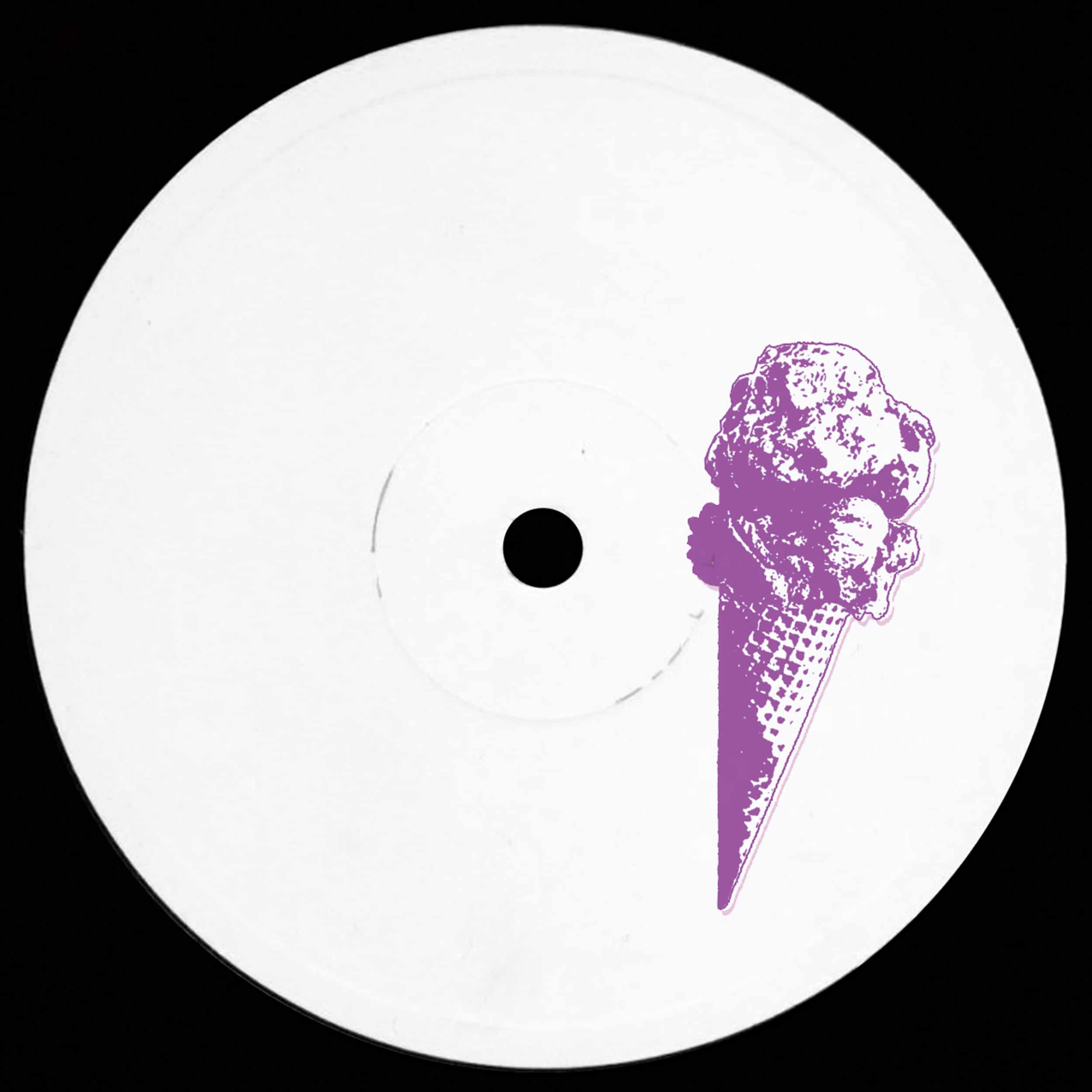 Elado’s back with another 12” of gloriously rare edits, this time on the Razor N Tape record label. The Elado Edits Vol 2 EP includes 4 tracks that will get your feet moving and your body dancing. The first track, ‘Baila,’ is a fiery flamenco number that will have you clapping along in no time. ‘Disco Hummus’ rounds out the side with some joyful disco vibes, perfect for getting your groove on. On the flip side, ‘Sun’ turns an unlikely cover into an Afro Disco banger, and ‘Simba’ rumbles and rolls toward a hypnotic peak. If you’re looking for some new music to get down to, look no further than Elado Edits Vol. 2.

Elado is a disco-loving, edit-making machine. Hailing from Madrid, Elado has been turning heads with his edits of rare and obscure disco tracks. His edits have been released on a number of different labels, including Razor N Tape, Bonfido Disques, and G.A.M.M. Elado’s mission is to make people move and groove, and he does just that with his edits. If you’re looking for some disco heat, be sure to check out Elado Edits Vol. 2.

It started with a recorded cassette.

It all started when his father gave him a recorded cassette that he played over and over until it broke. Elado’s love for music was born. By his early teens he was making mixtapes and DJing at his father’s parties. A trip to Amsterdam in the nineties set him on the path to becoming a professional DJ , curator and edit maker.

12” became his format of choice and new music his mission. He started digging deeper and deeper, unearthing lost gems and forgotten tracks from all over the globe. His edits have a way of bringing new life to these tracks, and his latest EP is no exception. A real tastemaker was born and from here he started to become a mainstay in the clubbing scene in Tel Aviv, where he has a residency at The Block. Condesa Electronics even made him a custom-built rotary mixer to use in his DJ sets, which weave through breakbeat, electro, disco, house & lost grooves from all over the globe. Recently his sounds have been making their way to Europe, with revered Canadian icon Eddie C booking him to play in Berlin for the very first time.

Digging for rare wax has always been a big passion of Elado, traveling the world to find 12” gems from all corners of the globe to finally end up in the studio chopping and editing these vibrant vibes into new tunes.

Until 2020, giving tracks a rework was a personal pursuit with nothing being released on record labels, but as with many artists, the Covid-19 pandemic afforded him time to put more time into his passion of producing and editing. His genre-melding, globe-trotting debut productions on Eddie C’s Red Motorbike and revered New York imprint Razor-N-Tape put him on the map as a rising star of the edits, with him clocking peer support from Antal, Jacques Renault and Folamore.

If you’re looking for some new music to get down to, be sure to check out Elado Edits Vol. 2. which will be out on Razor N Tape on the 26th of august on vinyl. You won’t be disappointed.

What are your thoughts on the Elado Edits Vol. EP? Let us know in the comments below! And don’t forget to check out our other reviews for the latest and greatest in new music. 12” and disco lovers, this one’s for you! 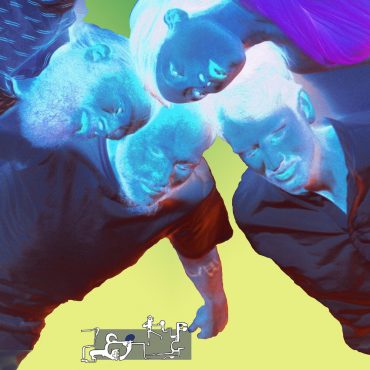 It’s been a little while since we were graced with new music from Little Dragon, but the wait has certainly been worth it. The Swedish band announced their new EP […]