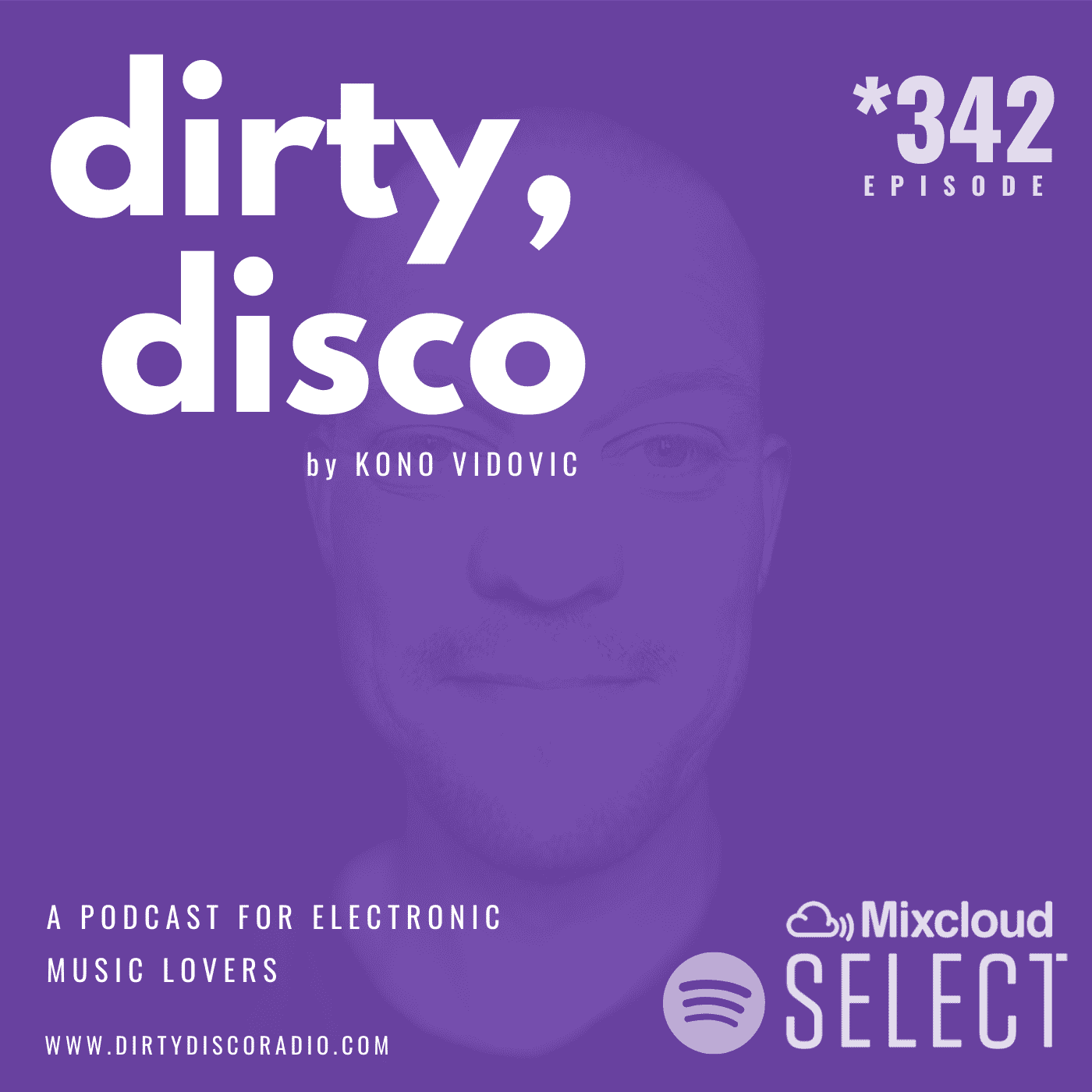 I hope you like the new website with improved music player so far. Let me know your thoughts in the comments section down below. In this new episode of your weekly electronic music podcast there is a lot of new music to talk about. So let’s get right to it.

As i selected the music for this week installment of Dirty Disco you will hear a nice mixture of new electronic music of deep house, a bit of beats and funky breaks in the first section of the show. Some funky nu disco, Italo and a few very dope Indie Electronica tracks.

Among the mixed selection there are this week not 1 but 2 free downloads for you to grab. There are 2 promos that will be coming out in the next few days that are left this month and from now on i’m proud to say that our weekly electronic music show is also part of the Emergency FM radio station.

Los Angeles based beat producer Sweatson Klank who has formerly known as Take has released a new music album titled: Good Days on the Friends Of Friends label.

If you love funky beats and breaks, happy electronic hip-hop and a bit of that broken deep house sound. Than Sweatson Klank is your man. This new album delivers all of that and more.

His new album was released on January 31 and includes 12 new tracks full of happiness, funk, soul and groove. A perfect set of tracks to get ready for spring and summer. From laid back grooves that already give you that summertime feeling, to up-tempo breakbeat-ish tracks that make you wanna move in any direction.

As a funny gimmick and cassette lover you can order the album not only on digital formats. But also as a limited edition green cassette. You have to act fast tho, since there are only 100 copies made.

You might me thinking ‘OTHERLiiNE’ Who or what is this? Well as an electronic music lover you most probably have heard from George FitzGerald and Lil Silva. They now proudly present their new collaboration monniker OTHERLiiNE, which is a musical partnership that started out as an accident.

If you love the sounds of both songwriters and singer Lil Silva, You will definitely like the overall vibe their new album is bringing you. From soulful electronic dance bangers, to emotionally beautiful soundscapes like you are used to from George FitzGerald. The hypnotizing vocals from Lil Silva makes you dream away together with the deep atmospheric textures and landscapes.

The album was released on January 31 on the UK based Ministry Of Sound record company. Stream the album on your favorite music service or buy the digital format here on Apple Music.

Occasionally i like to play older tracks as well. First because good music never dies, and second with so much music being released every week. These releases fade away so fast without people ever getting notice of it. So therefore referring to releases from a few years ago occasionally is not that bad, especially when it’s proper deep house like in this case from the Parisian duo KnR on the 96 music label.

Last week i met Jean-Marie Koné who is a very nice guy, french DJ and producer behind A Shazzer Project and runs Electronic Griot Music. He is also the half of the KnR duo and sended me over a few of his tracks which i very much liked. Therefore i played you the tracks: Open Your Legs and Kiss My Bass in this week’s episode. Let me know what you think of these tracks?

More highlights of this week.

To keep this blog including track listing here below short i’m going to narrow things down. Even though i would like to keep writing forever about these great new releases. i’ll have to keep it short on some ones. But also very much worth of checking out is the new Beau Tan Remixes EP by Tuff City Kids on Suol and the Intr0beatz remix.

Montreal based French Canadian producer Jacques Greene last year released his Dawn Chorus album which goes way beyond club dancefloor music. If you love innovating future electronica you should check out his music. Now he’s back with an addition to the album and the new remixed album called Dawn Chorus Deluxe or Remixed.

Soultronic – Think Twice is a dope deep house groover which will be released on valentine’s day on the Lisztomania records label. Caribou delivers another track ‘Never Come Back’ Which comes from his forthcoming Suddenly album. Nachtbraker released his Fatoe Morgana EP on Aus Music where i’m playing his track ‘De Zon’ from.

Last but not least, last week i sended out not one, but two free downloads to all of my newsletter subscribers. As i added them also in this weeks music selection in the podcast you can download the tracks from Fernando Montes Andy Ft Stefano Manganini here and his other track Jupa here. 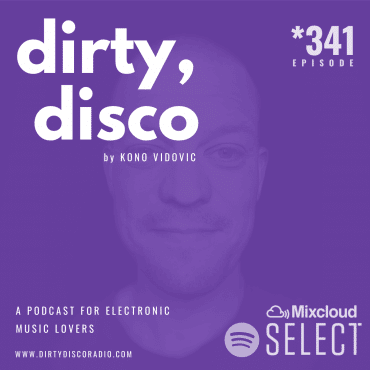