Electronic Music Producer Adrien Calvet on His Music, Nightlife in Paris, and his latest release. 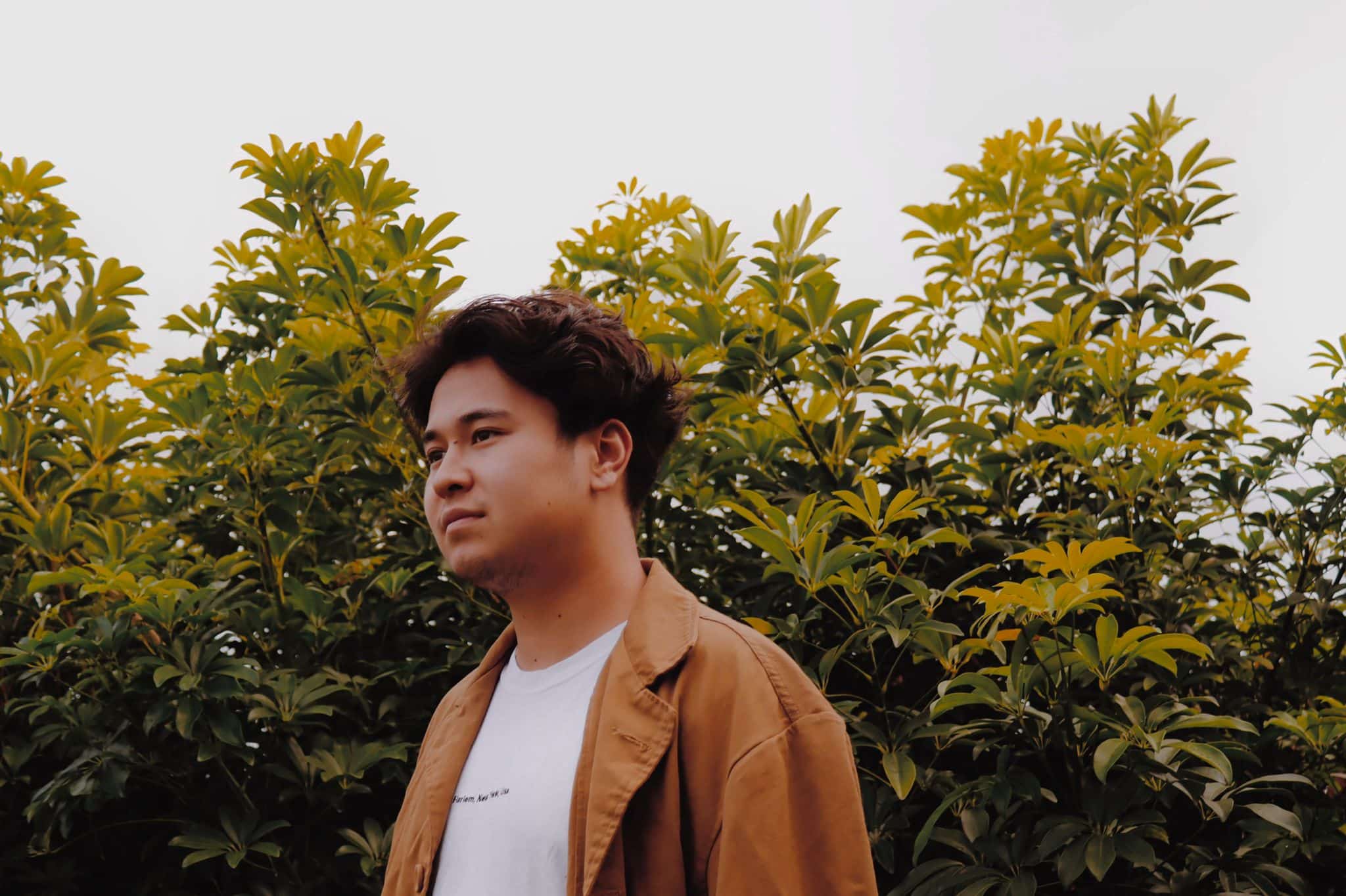 Recently, I had the chance to sit down with French electronic music producer Adrien Calvet. We talked about his music, the nightlife in Paris, and his upcoming gigs. Adrien is a talented artist who has a lot to share with the world. His latest release on Pantai People, Le Doigt De Toto, is a great example of his talent and unique approach to production. Keep an eye out for this young artist, he’s sure to make waves in the electronic music scene!

Please can you introduce yourself to our readers?

My name is Adrien Calvet. I am a French producer/DJ based in Paris. I started to be involved in the electronic music scene when I was living in New York City around 2018.

How is the nightlife scene in Paris right now?

The nightlife is good. But there is always room for improvement. I would say that clubs easily get filled, which was not always the case when I lived in the Big Apple. In Paris, I would say that the clubs like Rex or Badaboum are always safe picks. However, I would recommend going to the warehouse parties over the main highway, which goes around the capital. I heard a new club called Carbone just opened. Let’s see how it is!

Are you playing out in Paris this weekend?

I actually just played last weekend at Sacre Club. They hosted a release party for my latest record. It was a special moment! Now, I am giving myself a couple of weeks to prepare Le Doigt de Toto on Pantai People!! Super stoked!

Who are the artists from the past that inspire the music that you make?

All the OGs like Theo Parrish, Boo Williams… But also other genres like Hip-Hop – crews such as Tribe Called Quest and EPMD. You can also find me listening to Bossa Nova and Blues.

Who do you think is making great music right now?

The whole UK scene is always in advance. I love listening to artists like Adam Pits or Alec Falconer. They bring something special to the table with their interesting sound qualities. When they put a record out, you know that is going to be a banger. A true land for House/Techno music.

Is there an album from the past that touched your soul?

Is it essential to be a DJ and producer these days in your opinion?

Man, that is the question of this decade. I think if you want to maximize your chances to have plenty of gigs in this industry. You, unfortunately, have to produce and DJ and try to be the most successful in these two musical fields. I feel that mastering both crafts is possible, but it takes a long time and a lot of practice.

And I think the ‘fastest’ way for someone to get promoters’ interest is to have a name that the general people can refer to, and this comes with production. I know it is basic to say, but you need to have a banger out! This has become more and more of a common path for artists, which overshadows others who want to strictly pursue a DJ-only carrier (a bit of a shame though).

Do you feel most at ease in the studio or behind the decks?

I feel at peace both in the studio and behind the decks.

What can you tell us about your new release?

I am actually very proud of this EP. I made this project back when I was living in NYC in 2019! We are now almost in 2023… At one point, I honestly thought that this EP was not going to come out due to all the delays that vinyl plants have been facing in the past few years. It was taking so long…I truly thought it was never going to come out!!

And also, since the EP has aged a little since I produced it, I thought that maybe the sound would have gotten old for the scene that is constantly changing at a rapid pace, got to be relevant! However, the number of reassuring and positive messages I received from DJs who listened to the promos made me realize that the tracks did not get a single wrinkle. Globally, this is a groovy house project with some jazzy touches. Cinthie brings the dancefloor heater, and a dancefloor is required in every house project Thanks, Cinthie!

How did you get signed to Pantai People? What’s the story?

I had been listening to all the releases on Pantai People. And I thought the label had a special way of sampling, and the music sounded fresh but with an old-school touch. I decided to send an email to Marc. He wrote back to me a couple of days later with a positive reply.

When you’re not Djing or making great music, how do you like to chill?

Like anybody, I like to be around my family and friends. Spend some quality time with the people I don’t get to see often. I also quite like big dinners with all the homies – the meal is rib-eye steak, potatoes, and baked veggies. Cannot forget the wine. Come on now, you know how it is!!

Tell us something we would never know about you?

Music isn’t my main point of interest, I work in the family’s wine business. I ain’t from Bordeaux for nothing!

Thank you for taking time to do this Q&A with me! Adrien Calvet is a French electronic music producer who, in this interview, discusses his new release on Pantai People, the remix done by Cinthie on Le Doigt De Toto and the nightlife in Paris. He also tells us about his musical influences, how he got signed to Pantai People and what he likes to do when he’s not producing or DJing.

Thank you for reading! I hope you enjoyed this interview with Adrien Calvet and his latest release. If you did, please share it with your friends and family. And be sure to check back soon for more content from me. Thank you! 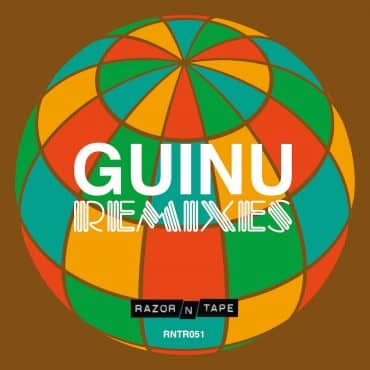 It’s not often that an album comes along with remixes that are just as good as the originals, but Guinu’s Palaĝo LP is one of those rare exceptions. The Brazilian […]