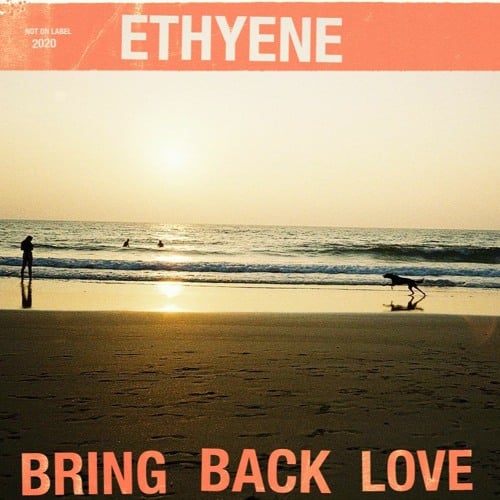 With the world in Covid-19 lockdown there is no better time than now to support your favorite music and music creators. In normal times every week tons of new tracks got released. But now with all of these music makers being home left without gigs, music making is all is left and what they do so expect much more music to be released. To show love and support in these difficult times today we are featuring and doing a music review on a free track from Ethyène – Bring Back Love.

First let’s see who Ethyène actually is and what it is that he does. Frenchman Ethyène does a lot in the music industry as he is a DJ, music producer and a label manager in the beautiful city of Lyon in France.

He started producing music and DJing at the age of 16 and not long after he got his first DJ gig as resident DJ for a hip-hop collective named ‘Artjacking’.

When you listen to Ethyène’s music you can witness that there is always a bit of black music influence in his House Music productions that mostly finds their roots in Detroit and Chicago House styles.

Ethyène is no stranger in our weekly curated music selections and mixes. I play his music a lot just simply because i like it and think more people should need to hear his dope productions. The many plays in Dirty Disco witness already a nice set of EP releases, remixes and even an LP (Album) in 2018 on the co-founded Moon Rise Hill Material label, that he and another very often played music producer Folamour founded.

Here are a few of his releases you can relate to. Most of them are played in our shows.

Working on a new album is what Ethyène explains while he gives away this beautiful disco beat groover. He didn’t want to include this track onto his next album, but instead he wanted to give you a bit of extra love during this lockdown.

Ethyène – Bring Back Love is available as a free download and gives you a decent amount of disco love. The track can be best described as a warm lo-fi vocal disco beat groover with a dope bassline and feel that could easily be lend from Aretha Franklin’s 12” Disco version of ‘Jump To It’ which was also sampled in Tom Novy’s ‘Your Body’ Not saying it is, but ‘could be inspired by’.

Whatever you may think of this track and the quality. I really think it’s marvelous and superdope! As soon as the ‘Bring Back Love’ vocals enter the arrangement my hair stands on end in the most positive way which means: Goosebumps!

But then just at that moment your body starts to shiver, and wants to move the break comes in and suddenly your body turns into an melancholic ocean of troubled water and you almost start to cry because of happiness.

Just hit that play button and hear how hot this track is! And find out together with me if it brings the same feeling and goosebumps to your body. As soon as we press play an off-beat disco percussion groove gets builded up with more elements being added every two or four bars. Open and closed hats, a easy kickdrum, the bassline, a clap, sound FX and risers. Congo’s a guitar lick, synths and a pads. All ingredients are here to present you a well arranged hot disco track.

You can really feel the energy being builded up and standing still isn’t an option anymore. But then just at that moment your body starts to shiver, and wants to move the break comes in and suddenly your body turns into an melancholic ocean of troubled water and you almost start to cry because of happiness. Grab the free track here below, add it to your set, playlist or just play it as you wish on repeat and enjoy the positive disco vibes. Bring back the love and stay safe people! 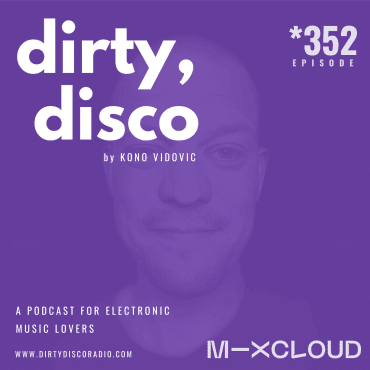