Exclusive Dirty Disco Q&A with Alma Negra Live Band: Get to Know the musicians & the story behind San Jon EP. 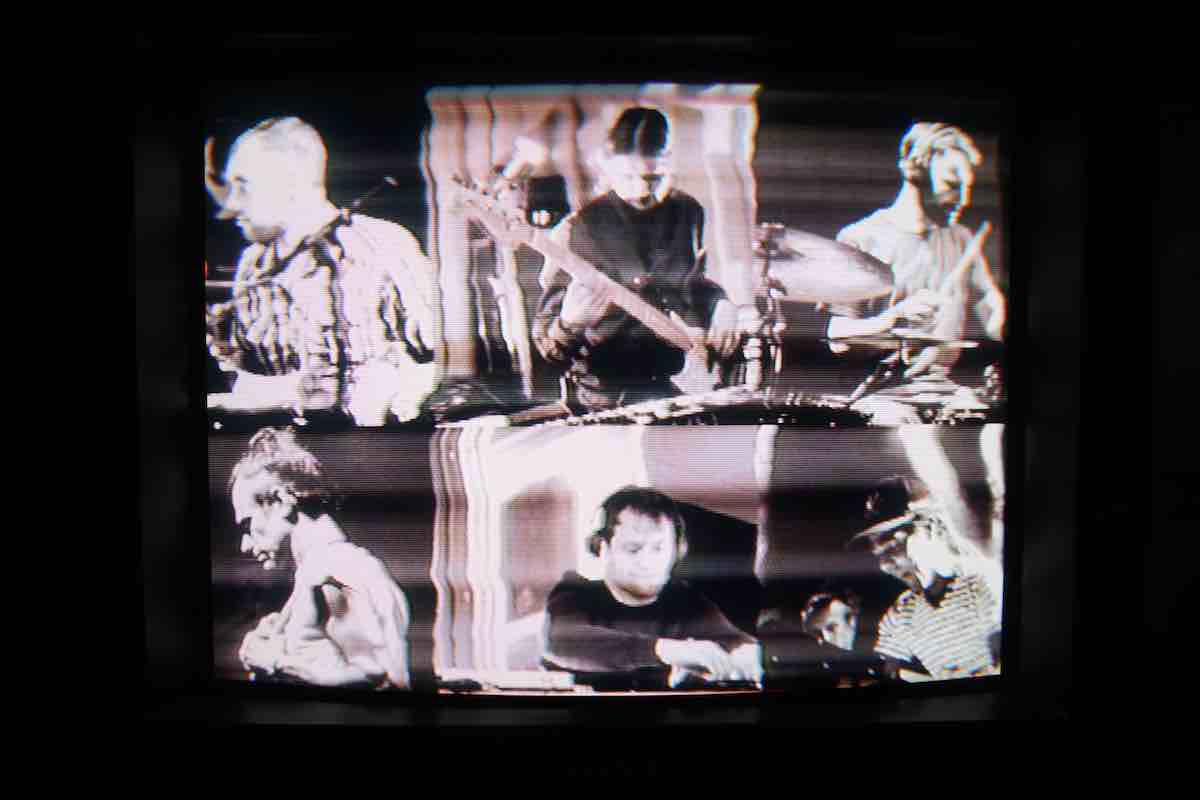 We had the chance to sit down and chat with the Alma Negra Live Band, the contemporary music group that has taken the music scene by storm. They are known for their unique sound, which is a blend of live instruments and electronic beats. Their debut EP, San Jon, was recently released and we already wrote an in-depth review here, and has been well-received by critics and fans alike around the world. We sat down with the band and asked them 17 questions to find out more about their music and their story behind San Jon. So without further a due, let’s get down with the Alma Negra Live Band Q&A.

1. Who are the members of The Alma Negra Live Band and what do you all play?

2. Alma Negra is known for its high energy, global sound. How does the sound vary in the live band and what words would you use to describe the music that you make?

The Live Band sounds different compared to the Alma Negra Sound you hear on earlier productions. There is more space for every musician and also much more space for improvisation and solos. In that aspect, we are more like a jazz band than an electronic live set. There are so many different influences in our music. Jazz and Afro-cuban percussion ,but also Afro-beat, Disco and Fusion. Hard to describe as it doesn’t really have a label. I would say it’s FUSION music.

3. There is something contagious about the feeling you get being in a live band on stage together, would you agree?

Definitely 🙂 It is something that can get quite spiritual. The connection, and pushing each other to the max is an amazing feeling and it gets stronger the more as you play together.

4. There is also something special about the vibe that is created in the crowd. How much do you feed off that when you are performing?

5. Who are the live bands from the past who inspire the music that you make?

Ouuuu there are so many hahahaha. Herbie Hancock, Kassav, Fela Kuti, Irakere.

6. You must have a pretty big and well equipped studio to be able to rehearse together? Where do you get together?

It depends. Sometimes we rehearse at our studio or at the drummers Studio. We also rent a room sometimes, before gigs,to rehearse properly.

7. Are your rehearsals quite serious affairs or would you say you approach the rehearsal process in a laid-back way?

Before a gig or when we try new songs, we rehearse seriously. But it has to be fun too. We joke around a lot 😊

8. What are the different instruments that make up your live band?

We started with modular synth, drums, keys and congas, but we tried out different things and different set ups.

9. Do you bring in different instruments and sounds from time to time?

We later on added a guitar player, and also the percussion set is a lot bigger than before. Alberto plays congas, timbales Shakers, and additional snare drums. He is a real multi percussionist, and that is very important for our sound.

10. Have many pieces from your jamming sessions turned into tracks for you?

Yes definitely ! We explain to our musicians how we want the sound. So a lot of the time it’s an interaction and jam that develops the tracks. The reggae break on the track ‘Taxi Radio’ is the result from a jam for example. We also perform tracks that came out earlier as dance tracks and then play it live differently than the original.

11. Your tracks have a real global vibe, oftentimes Afro inspired. Have you ever collaborated with vocalists from some of the nations you represent?

We made a collaboration with the Cuban Singer Alcides Toirac on our last Ep Harambee. It’s a super nice experience and we want to work more with him.

12. Have you thought about using a vocalist from West Africa in your performances? It’s like this would be a perfect fit.

We have Cabo Verdian Roots so it would be super good to connect more with the Islands Vocalists. Let’s see what the future brings ! Anyway, we are looking forward to working more in this direction.

13. What is one of your live performance highlights to date you can share? Great venue or a great crowd?

With the live band we played at the Reeperbahnfestival in Hamburg. That was super nice! Also, an open air in our hometown Basel. In front of two to three thousand people. A totally amazing crowd!

14. What are the challenges of live performance for you?

It can be tough to tour with a whole Band. But we want the full Band experience, not just doing an electronic live set . But now, after the pandemic, we are looking forward to touring and playing much more often.

15. What can you tell us about the San Jon EP? Talk us through the tracks a little?

It starts with an Afro-beat track `From Mombasa To Lagos . It’s a classic Fela groove like Afrobeat. Later the Keys play a more jazzy vibe over the beat, which gives the tune a very special touch.

The Title Track `San Jon `is a 3/4 rhythm Track. San Jon is celebrating Saint John’s Day in Cabo Verde. It’s a street procession with only percussion in its original form. We made our own interpretation of ‘San Jon’ and added drums and synths and bass . We developed it in a more of a jazz and bass way without losing the original spirit.

Also we made a remix with a drum machine instead of the drums and added other variations of synths to get a more club feel. Mehmet Aslan delivers an outstanding remix from the track and made something new out of it which is nice.

‘Taxi Radio’ is an up-tempo track, percussion loaded, and reminds us of some psychedelic 70s film with its synth sound. It’s an unusual track to perform and the reggae dub break brings a nice diversion in the arrangement.

16. Have you got some live gig dates you would like to drop here?

We are looking forward to announcements very soon..

17. What is The Alma Negra Live Band working on next that we should look out for?

We will work together with different musicians and on tracks where we collaborate with some other band members. Watch this space !

A special thank you and shout-out to Sharon Andrews from Shine Publicity for making this possible. ❤️ 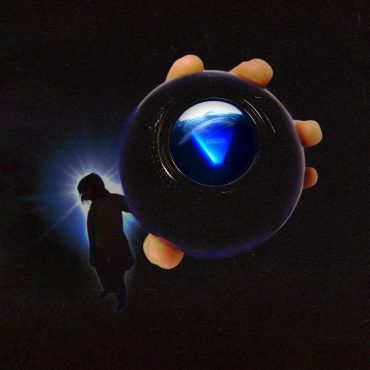 “Figure You Out” by Djo: A Promising Preview of DECIDE.

If you’re a Stranger Things fan, then you’ll be excited to hear that the show’s star, Joe Keery, has a musical alter-ego named Djo. And if you’re not familiar with […]