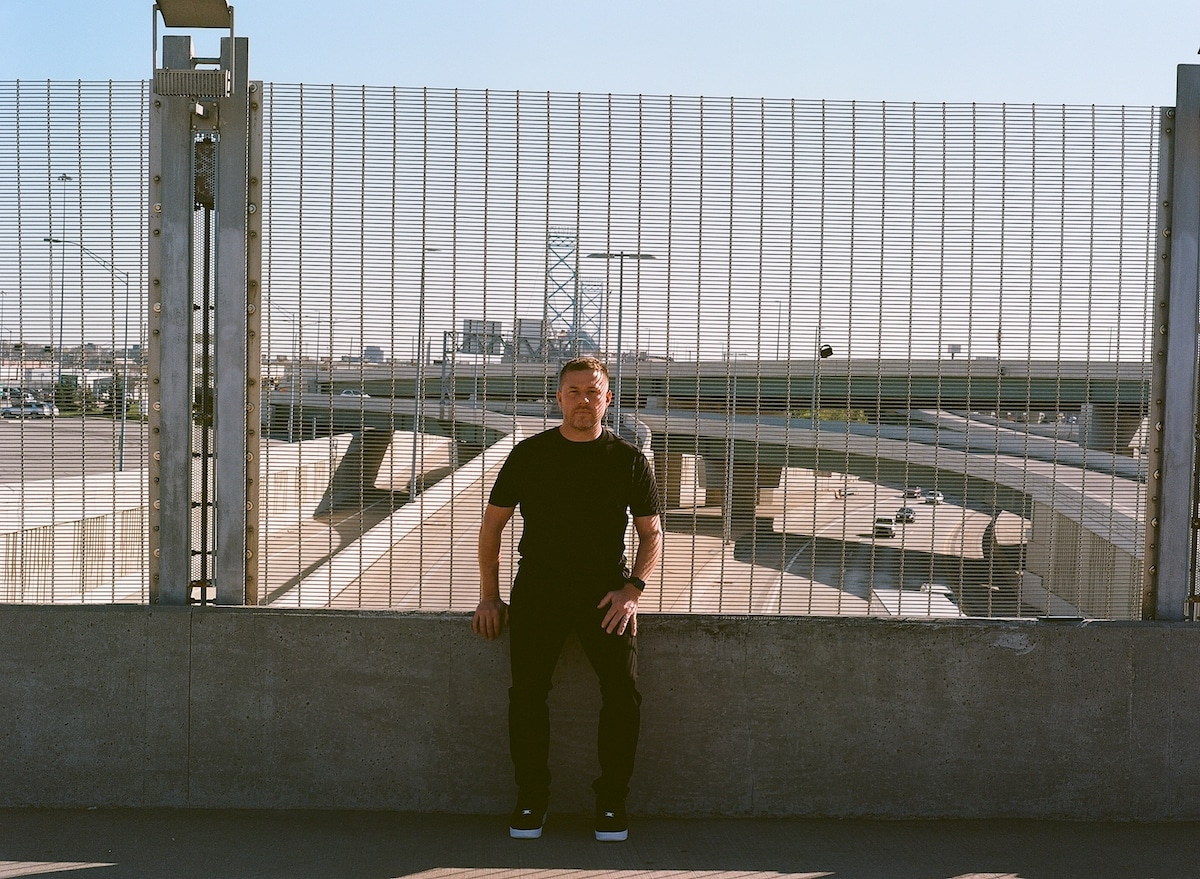 If you’re a music lover, then you’re definitely going to want to check out Kevin Reynolds’ new LP Riverfront on Yoruba Records. This album is a masterpiece and it’s available on the 7th of October! In this exclusive interview (Q&A), Reynolds discusses his creative process and how he was able to achieve such a unique sound. He also talks about the importance of pursuing his own music style and how it helped him connect with his fans. Don’t miss out on this amazing album! Well without no further delay, let’s get to the exclusive interview with Kevin Reynolds.

1. All self-respecting music heads will know your name! For our readers that might be new to you, can you introduce yourself and tell us a little about your history as a musician/ artist?

Growing up in Detroit I was lucky enough to be exposed to a lot of music through the radio, family, friends. As a kid I was obsessed with Hip Hop and technology. Then I went to my first underground electronic party and it changed the course of my life.

2. What is it you love most about your city?

3. Transmat. How did you get to work there? What releases and artists were you involved with during your time there?

I was in audio engineering school in Arizona and part of graduation was to fill an internship. I did well in the school and they expected me to head to LA or NYC. I explained I wanted to work with the originators of Techno in Detroit. This was 1999 and the internet was still a new thing. At first they said “no way are you going to Detroit, and what is techno?” I brought a stack of Jockey Slut and DJ Mags and showed the counselor, “hey look at all these guys on the covers of these magazines are from Detroit.” Obviously their minds opened and they helped me with getting the internship at Transmat.

I got to meet a lot of my heroes and work with some amazing people over the years there. It quite often felt like it was a training ground, similar to sports in a sense. We always felt like we were preparing for the next challenge which often came. It was a very rewarding experience to say the least. I got to do every level of the record label way of life. I was made to feel like I was at home and my input was valid. I was involved in every release from beginning till I left to pursue my own music.

4. Your live performances have been showcased at Detroit’s legendary electronic festival Movement. What does your live show consist of? What is the set up?

Those shows at Movement were really beautiful and close to my heart. Yes I only play live stuff I composed. It was a decision I made a long time ago as opposed to DJing. I’ll never forget seeing Rob Hood and DBX playing live at the Sardine Bar in Detroit. That was the point when I said, “yup, that’s what I want to do.” Back in the day my setup was all hardware, MPC2000XL, Ensoniq EPS16+, TR-808, Junos, big ol Mackie Mixer. It progressed to an RS7000 / TR-808 combo.

For years I refused using a computer on stage or to compose. Then one time I was in Europe stuffed to the gills with equipment looking like somebody out of the military. My buddy Aril Brikha looks at me and says “You know, you can do all that with that $3,000 laptop that you check Facebook with”. That’s when I dove into Ableton. I’m using that with the APC40MKII, Roland TR-8S and Model 1.4 mixer. It’s extremely tactile and allows for my emotions to come through. The most exciting thing to me is that with Ableton you don’t have to do everything linear.

5. Yoruba Records has been putting out exceptionally high-quality music for some time now. How does it feel to be working with one of the most respected men on the scene?

Grateful is the word. Osunlade is like a brother to me. From the moment we first met I knew I had a lot to learn from him. He’s really guided me a lot along this process of navigating this world. I’ve never seen a more hard working, creative, hilarious and humble being.

6. I’d love to know about Riverfront, how was it conceived? What was the production process on it?

Detroit sits on a river that borders Canada. I’ve crossed that river so many times. On a bridge, on a boat, and in a plane. I did this with relative ease. It made me think about people that it’s not as easy for them to do. The fact that people risk their lives to cross borders to seek a better life. It made me think about something as beautiful as a river could represent life or death. So I was kinda fronting on the river, thus Riverfront.

7. Was it a natural choice when considering you to do the remix with Jon Dixon?

I’ve known Jon for many years from his early days with Underground Resistance. I felt so grateful he was able to do this amazing remix. I mean that key change in the middle… come on! Osunlade suggested we reach out to him. Music aside, Jon is just an amazing soul.

8. What can we expect to see from you in this coming year?

An album on Yoruba. Excitement, as it’s a long time coming. Really looking forward to sharing a piece of my soul with the world.

Well I really would like to thank you Kevin Reynolds for this awesome insight in his artist life and his personal touch. Thank you for this interview and we will keep a tight eye on your next music moves!

If you’re a fan of soulful electronic music, then you need to check out the new LP Riverfront by Kevin Reynolds. The album is available now on Yoruba Records, and it’s definitely worth a listen. With beautiful compositions and emotive performances, Riverfront is sure to touch your heart and soul. So don’t miss out, head over to the Yoruba Records Bandcamp page and buy your copy today! 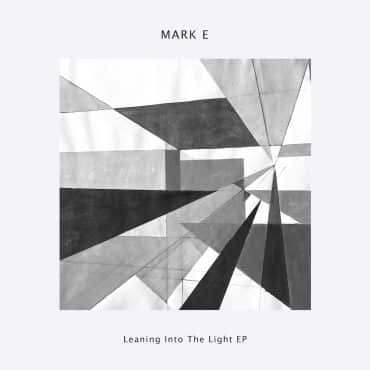 Mark E’s “The Leaning Into The Light” EP Is A Stunning Display Of Deep House Magic.

We’re excited to share with you our latest release from underground UK house hero Mark E. His new EP, “Mark E – The Leaning Into The Light,” is a stunning […]