Exclusive Q&A With Milton Jackson about his new Closure EP on Freerange. 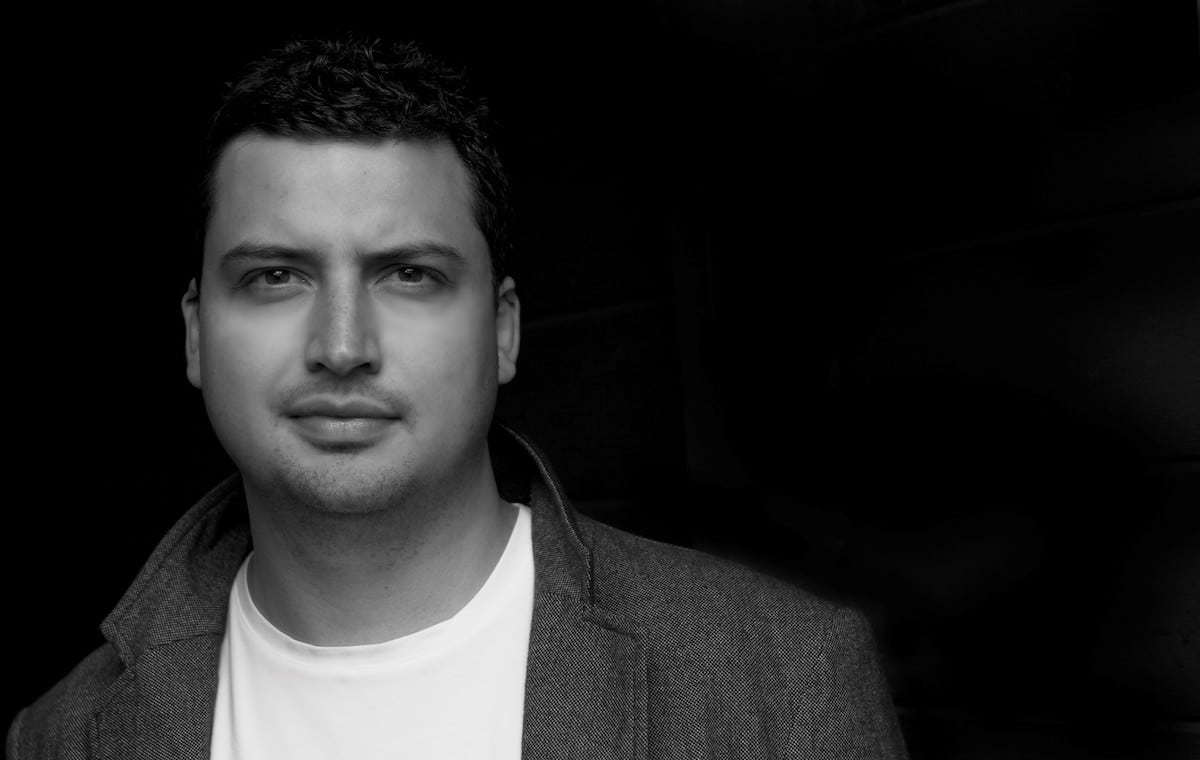 1. Please can you introduce yourself to our readers.

Hi, my name is Milton Jackson (well that’s my artist name!) and I’ve been making various forms of music for over 20 years but mostly in the deep house world.

2. If you had to put into a few words the type of music that you make, what would you say?

Deep, hopefully a bit of soul, chunky and cheeky. That sounds like a fairly tragic bio in an online dating app actually.

3. Who are the artists from yesterday that inspire the music that you make today?

4. Who do you think is putting out great music right now?

Outside what one might term the ‘usual’ suspects I’ve really been liking the output from Retromigration and Simon Hinter at the moment – there’s too many to mention here. I have mad respect for anyone who can put out and finish a track.

5. What would you say has been your most impactful record in your release history?

I would say it would have to be Ghosts In My Machines on Freerange’s 100th release. I bought a couple of superyachts off the back of that track. Overheads were a nightmare though.

6. Is there an album from back in time that touched your soul?

My favorite album from yesteryear is the self titled Robson Jorge & Lincoln Olivetti album. Early 80s Brazilian funk and awesome mind bending chords. I love the positive happy cover as well, 2 guys at the top of their game.

7. What’s the last record you bought and why did you buy it?

I bought Johnick ‘Heat’ because I wanted to include it on my monthly mix series after hearing it on a Funk D’void mix. I had sort of forgotten about it and it’s such an amazing track. True NY style from Johnny D and Nicky P.

8. Talk us through your stunning new EP Closure a little.

Thanks for the kind words. Well on the main track I worked with my old friend Ski Oakenfull who I’ve known for years. He’s such an amazing keyboard player and I knew I needed his skills for the track ‘Need Your Love’ to take it to the next level. It was great to work with him and we are working on a new EP currently.

I’d say all 3 tracks fit quite nicely into a certain bracket, quite summery and nice chords and just general deep house vibes throughout!

9. What kind of music do you like to listen to when you’re just chillin’?

I mostly listen to music in my Kitchen. I actually have quite a mad setup in my kitchen because I have 4 x 8” speakers (Kef Ci200QRs) in my ceiling, a sub and a big amp. It goes very very loud and I’ve had quite a few parties there. When I crank the volume up it’s pretty much like a club.

Mostly I like listening to DJ mixes or shows on Soundcloud when I’m in the kitchen, definitely on a Friday night to get the weekend started!

10. Tell us something we would never know about you?

I actually lived in Bel-air for a while, there were a couple of guys up to no good in my neighborhood. I got in a little fight and my folks got scared, so I moved in with my aunt and uncle in Bel-air.

It’s clear that Milton Jackson is passionate about his music and the artists who inspire him. His new Closure EP is a stunning return to form, and we can’t wait to hear more from him in the future. Thanks for giving us an exclusive look into your musical mind and doing this Q&A with us, Milton! 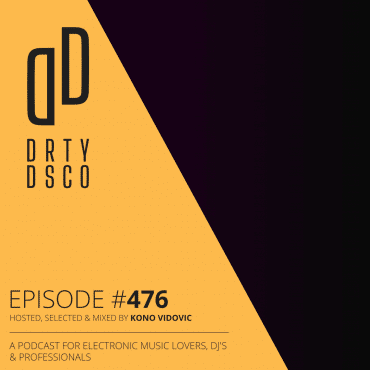 Welcome to Dirty Disco 476. This week we have a fresh new selection of quality electronic music for you. Our episode is filled with exclusive plays, interviews and tracks from […]