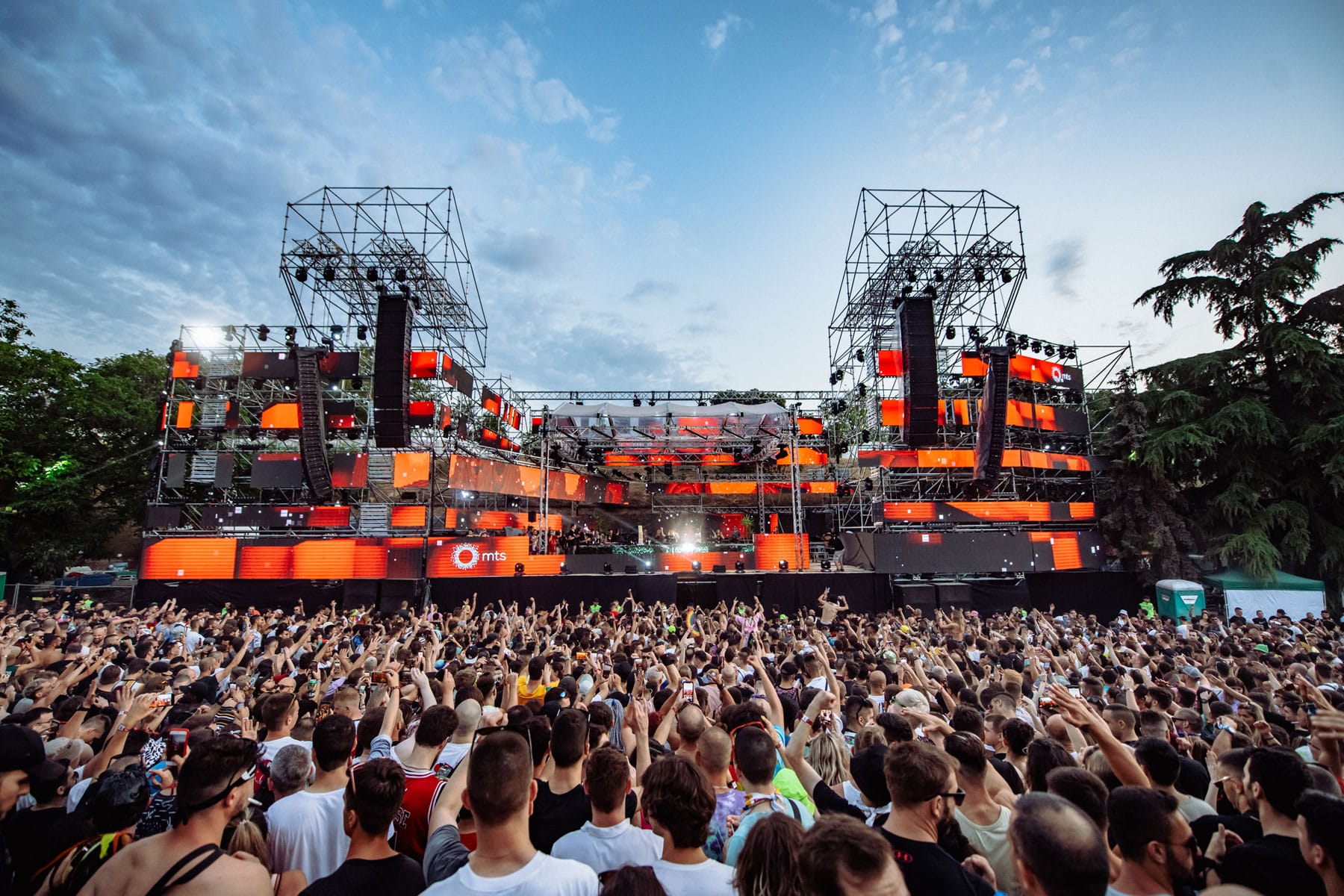 Ever since the beginning of EXIT’s existence, electronic music has been an integral part of the Serbian festival. The world’s biggest artists and new talents come together at this crazy festival. The famous Dance Arena is a stage where both audience and artists must have once stood. But how did electronic music become so hugely popular at the EXIT Festival?

The first edition of EXIT in 2001 started out different from all other festivals. It was the year after the war in then Yugoslavia and freedom was returning. The start of EXIT immediately consisted of much more than just music: the love, freedom, socializing and the hope that everything would become normal after the war immediately completed the picture this year. In the years that followed, EXIT developed into a huge festival that attracts thousands of visitors from all over the world. At the festival all genres come together, besides the metal side of EXIT, electronic music has a very important place at the festival.

From DJ Stage to Dance Arena.

In the second year of EXIT a special dance area was created for the first time, then the DJ Stage. In 2004 it became the DJ Arena, chosen because of its special location in the Petrovaradin Fortress in Novi Sad. Now the stage has expanded enormously and is called the Dance Arena. The motto has remained the same after all these years: big, small and regional acts all get the chance to put on a show here. Current world stars found a place at EXIT early on in their careers: David Guetta, Martin Garrix and Sven Väth, among others, performed in Serbia in their early years.

Roni Size was the first international artist to perform at EXIT, kicking off his show with the phrase, “Serbia, are you ready for the future?” EXIT certainly proved to be ready for the future. In 2007, The Prodigy was on the lineup for the first time with a legendary performance for the books. After a poll in which 90% voted for them to return, they were back in 2016 and voted EXIT their favorite festival, even above Glastonbury and Coachella. The band said of EXIT, “It has something primordial in it, something that other festivals do not have.”

In 2014, Skrillex was also at the festival, the energy and euphoria splashed off during his show. The enthusiasm from both sides caused him to cancel his flight and stay longer to give several surprise sets.

In 2017, EXIT began a day earlier with the No Sleep Festival, inspired by the No Sleep Novi Sad Stage. This stage is the second largest electronic stage at EXIT after the Dance Arena. The Service band Guarana performed first on this stage and soon more big names followed. Special names from the techno scene hosted this stage: among others, the oldest Belgian techno club Fuse and Berlin underground techno club Tresor organized evenings.

2021 was perhaps the most special edition to date. EXIT was the first major festival to continue at normal capacity after covid. A major corona outbreak did not occur, thus proving EXIT could (and should!) do it again. EXIT also celebrated its 20th anniversary this year. Charlotte de Witte, Nina Kraviz, David Guetta and DJ Snake, among others, were on stage. David Guetta started his show with a few beautiful words which gave the audience goosebumps:

This year EXIT is more than ready for an even more legendary edition than last year. The festival will take place from July 7 to 10 at the Petrovaradin Fortress in Novi Sad. It’s peaking from late at night to early in the morning. Among others, Calvin Harris, Joel Corry, Boris Brejcha and Reinier Zonneveld have a spot at EXIT this year. With the motto “Together. Always!” The festival will be inaugurated this year. For more information, please visit the EXIT Festival website here. 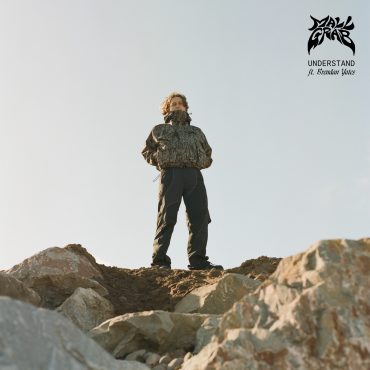 Mall Grab releases new single “Understand” with video to announce What I Breathe, his new album.

What I Breathe is a tribute to the music of his adopted city: London. Mall Grab aka Jordon Alexander is an Australian producer based in London who became known as […]