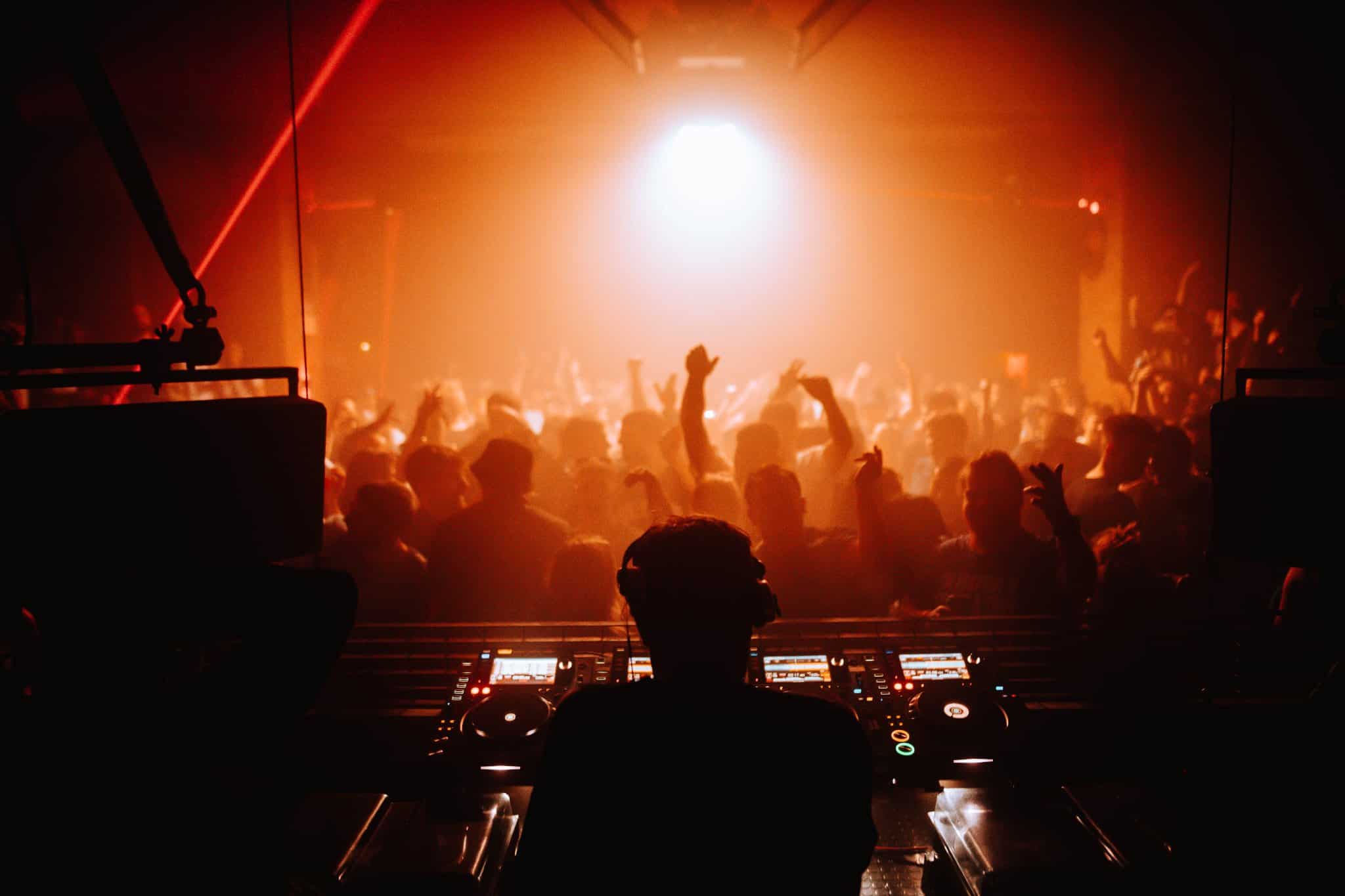 This October, London’s fabric celebrates its 23rd birthday and debuts its first amapiano-focused event. Across a huge three-day marathon, the iconic club will host 30 hours of music with South African trailblazer Vigro Deep at the helm. The celebrations kick off on Saturday evening, when Vigro Deep heads behind the decks for the first time alongside Kitty Amor, Charisse C, and KILLAMANJARO and some ‘very special guests’ that will be announced later on.

Amapiano is a relatively new genre of music that originated in South Africa. It’s a mix of house music, jazz, and traditional African sounds and has become hugely popular in recent years. Some common DJ names that play the genre are: MFR Souls, Kabza De Small and DJ Stokie. And since April 2022 the genre even has its own dedicated genre on Beatport.

There’s more to the party.

That weekend, Fabric will be welcoming some of the most booked DJs around from the scene, including Ricardo Villalobos and Craig Richards. Francesco Del Garda, Margaret Dygas, and the Fabric residents will also be taking over the club, with a label showcase from North/South Records. In addition, Josh Caffé is bringing his queer party, Love Child, back to the venue for a collective showcase. With such an impressive line-up, Fabric is sure to be one of the best clubs in town that weekend.

Fabric is turning 23 and they’re throwing a celebration fit for a club that’s been around for more than two decades. The London-based nightclub will have performances from KiNK, VTSS, Afrodeutsche, DJ Tennis, and many more. This celebration also marks the beginning of Fabric’s long-awaited Continuum series, launched last year with the promise of multiple 24 plus hour parties over weekends.

The series is making a comeback this winter with even longer parties, though the details are yet to be announced. According to a press release from the club, attendees can “expect fancy dress, special gifts and one-off treats you won’t find on a usual club night.” Tickets for the birthday party are on sale now, so put on your best rave outfit and grab your tickets before they’re all gone.

So, if you’re in London this October and you’re looking for a party that will go all night (and maybe even into the next day), then make sure to check out Fabric’s 23rd birthday celebration. With non-stop music, great DJs, and a fun atmosphere, it’s sure to be a night (or three) 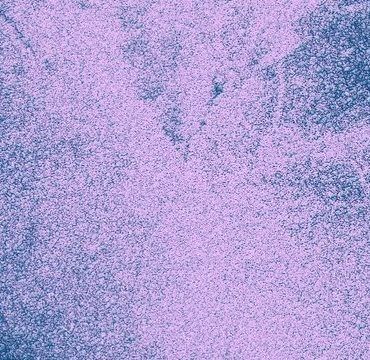 If you’re in the mood for something dark, yet mesmerizing, Ohmfield has just released a new free track called “Darkness Deepens.” With sweeping synths and drums merging with melodic guitars, […]