“Figure You Out” by Djo: A Promising Preview of DECIDE. 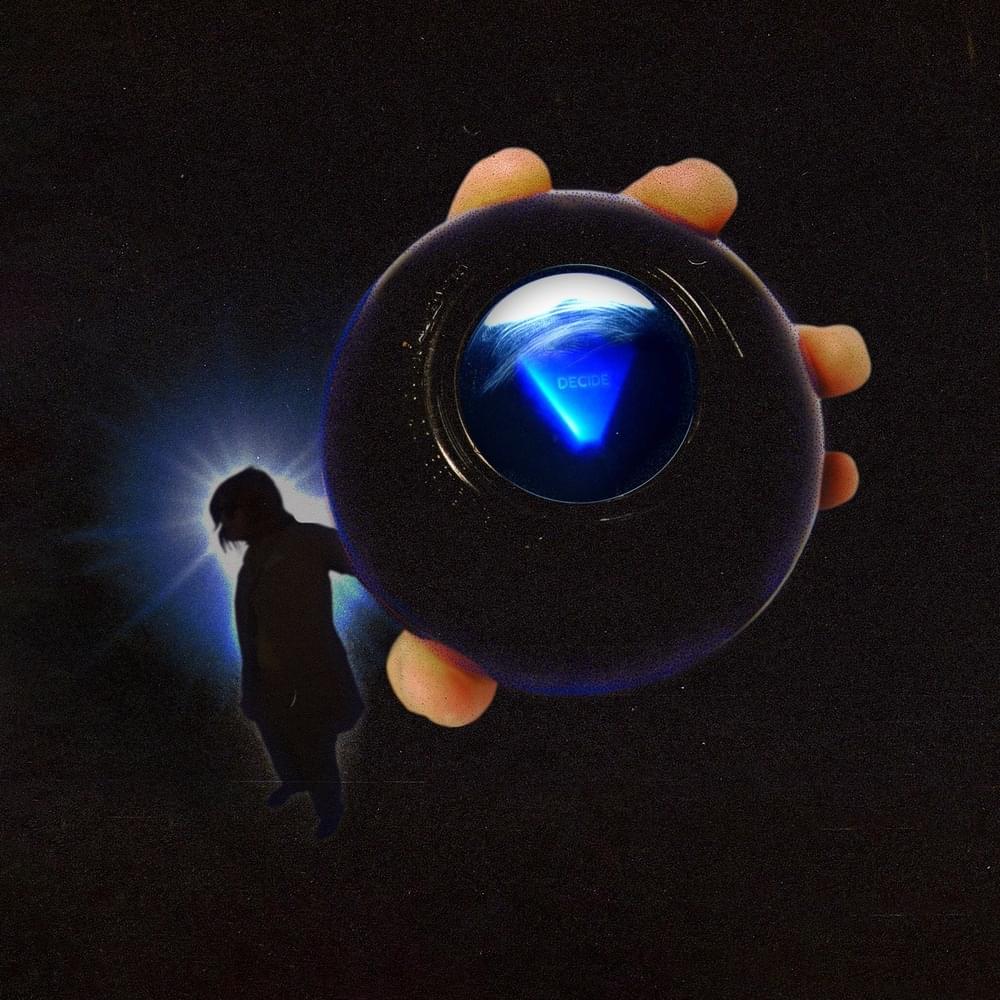 If you’re a Stranger Things fan, then you’ll be excited to hear that the show’s star, Joe Keery, has a musical alter-ego named Djo. And if you’re not familiar with Stranger Things, well…you should be! It’s one of the most popular shows on Netflix right now. Anyways, Djo is about to release his second album, DECIDE, and in preparation he’s given us two singles that are absolutely fantastic. “Change” and “Gloom” showcase Djo’s incredible versatility as an artist and prove that he didn’t just get lucky with Twenty Twenty. Today we have a new song from DECIDE called “Figure You Out”. Let’s see what it sounds like!

Djo – Figure You Out.

“Figure You Out” starts with a simple, yet catchy guitar riff that sets the tone for the rest of the song. The production is very clean and polished, giving the track a radio-friendly sound. Djo’s vocal performance is strong and confident, showing off his range. The lyrics are about trying to figure out someone that you’re attracted to. It’s a relatable topic that we can all relate to. The chorus is catchy and will get stuck in your head after just a few listens. “Figure You Out” is a promising preview of DECIDE and has me even more excited for the album’s release. Be sure to check it out when it comes out on September 16th!

Decide: A showcase in diversity.

There are times when several songs from an artist’s collection are released in quick succession, and one of them doesn’t quite succeed. That hasn’t been the case for Djo. “Change” and “Gloom” were already fantastic indie ‘rock’ songs, but “Figure You Out” may be the best single yet. It bears no resemblance to either of those two predecessors, and we’re starting to think that DECIDE might be a showcase in diversity. With heavy leanings towards the 1970s and a tight production, “Figure You Out” is a brooding, seductive track about discovering a new love.

Djo’s voice is more alluring than usual in “Figure You Out,” entrancing listeners for the three minutes of the song. The single leaves audiences eager and intrigued for DECIDE, illustrations that good things always come to those who wait.

If you’re looking for more new music to listen to, be sure to check out our Dirty Disco playlist. It’s full of great tracks that are perfect for summertime listening. Trust us, you won’t be disappointed!

What do you think of “Figure You Out”? Are you excited for DECIDE? Tchami Remixes Shiba San’s “I Wanna” with a Futuristic Touch.

It’s no secret that Tchami is a master of house music remixes. His latest remix of Shiba San’s “I Wanna” is a perfect example of his skills. The original song […]