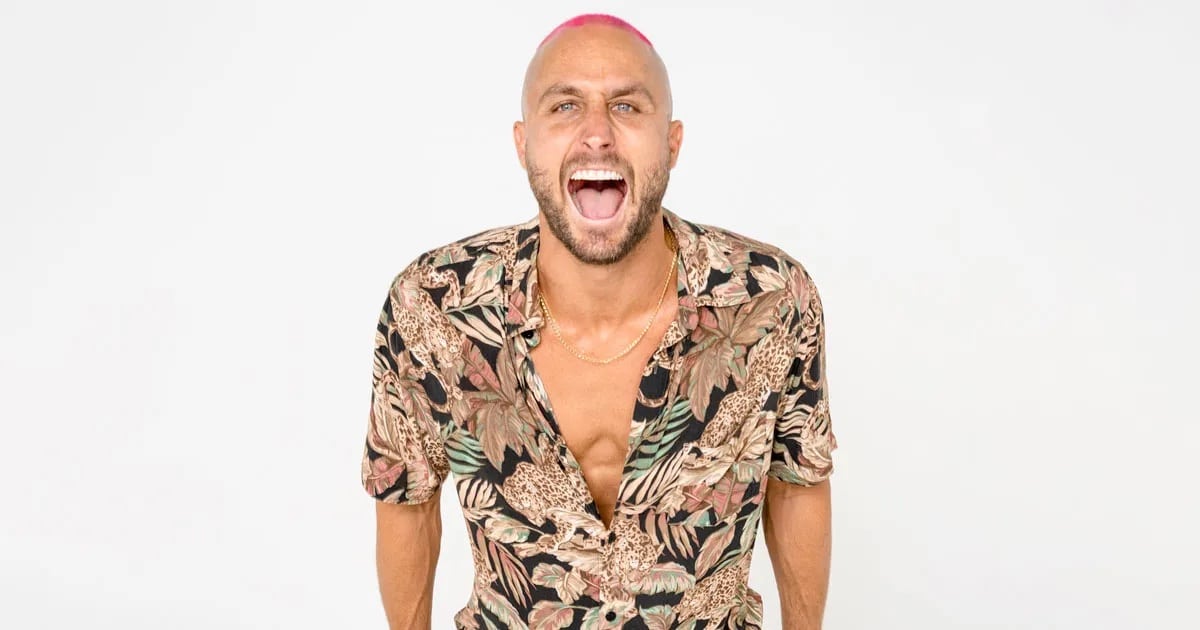 To see the name of FISHER associated with that of Bob Sinclar is quite surprising, quite unexpected, and yet you are not dreaming. In 2006, the Frenchman released ‘World Hold On’, a track which, thanks to its success, contributes to his worldwide fame and is now titled as a real house classic. Fifteen years later, the Australian figure of the Tech House plays on the stage of the Ultra Music Festival a rework of this iconic track, which is finally released today.

Listening to it, we feel instantly that it is a completely tech house oriented track that takes several elements of the original. Overall, it’s pretty clean and this remix can easily slip into any set. The only drawback: compared to the original track which gives off a crazy energy, this version of FISHER is a bit smoother with a drop that is finally very conventional. We are very curious, what do you think about it?

Who Is Bob Sinclar?

Bob Sinclar is a French DJ and music producer. He is known for his work in the house music genre, as well as his African-inspired style. He has released several hits throughout his career, including “World Hold On”, “Rock This Party” and “Love Generation”. Sinclar has also worked with a number of high-profile artists, including Michael Jackson, Will.i.am and Usher.

FISHER is an Australian DJ and producer who has made a name for himself in the tech house genre. He is known for his catchy melodies and hard-hitting basslines. His tracks have been played by some of the biggest names in the business, including Skrillex, Diplo and Calvin Harris.

FISHER has also performed at some of the biggest festivals in the world, including Tomorrowland and Ultra Music Festival.

What do you think of FISHER’s remix of Bob Sinclar’s “World Hold On”? Let us know in the comments!