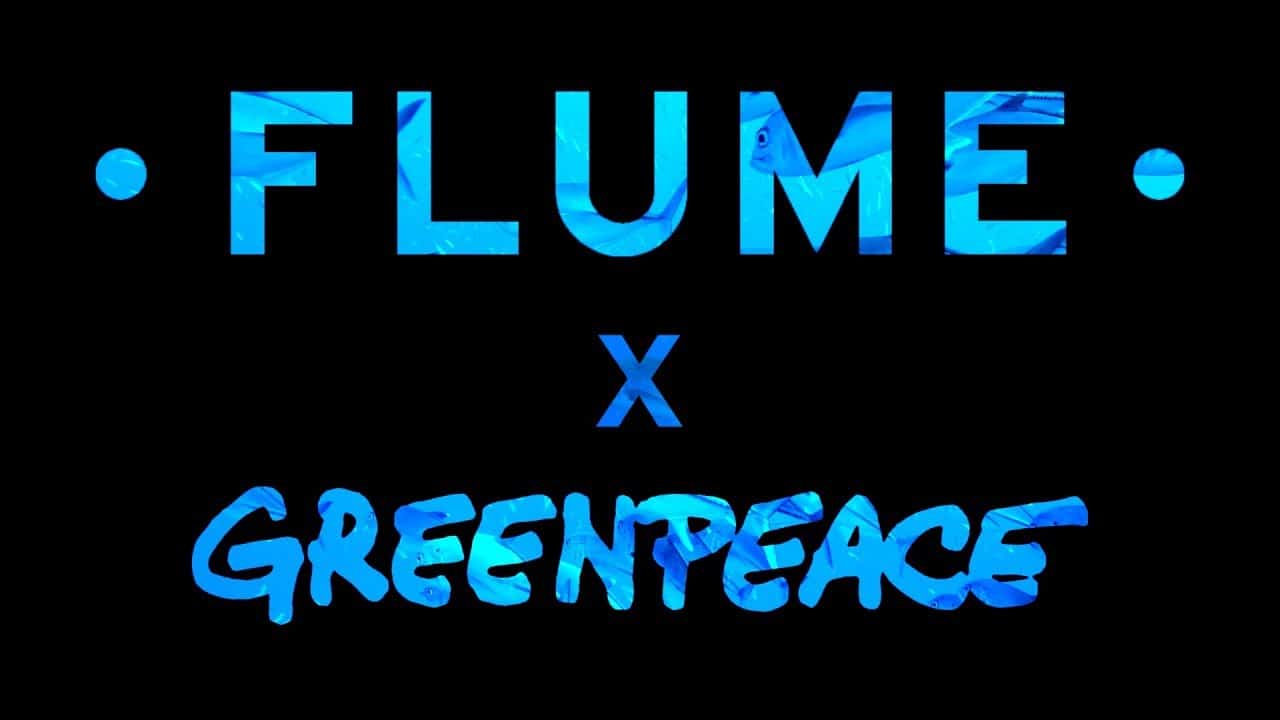 Do you remember ‘Greenpeace’? It was a track that Flume produced as part of a campaign with Greenpeace Australia Pacific back in 2017. Now, the artist has shared the full track as a free download! The downtempo song clocks in at eight-and-a-half minutes and features some haunting vocals. This is definitely worth checking out if you’re a fan of Flume’s music!

Last Tuesday, the artist held an impromptu question and answer session (Q&A) on Discord where people asked him about his most recent album release Palaces and also its remixed version. Then when a fan asked about an old song of his called ‘Flume – Greenpeace’. In addition to answering various other questions during the ninety minute chat, he also provided a download link for the track.

The original track was produced in association with Greenpeace Australia Pacific as part of a campaign back in 2017. The only thing that was shared at the time were 90 seconds of audio, but now Flume has given listeners the full eight-and-a-half minutes.

This free release is a downtempo track that features some spine chilling vocals. If you’re a fan of Flume’s music, then this is definitely worth checking out!

All you need to do to download this track is fill in the form below to unlock the download. While you are here you also may be interested in another free track that includes Flume. Make sure to check out the edit by Westend & Local Singles on Flume’s remix on You & Me by Disclosure.

What do you think of ‘Greenpeace’? Let us know in the comments below! 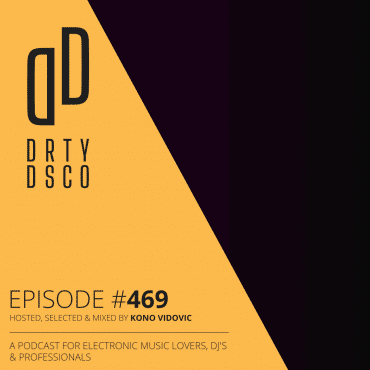