Footshooter Breaks Down the Secrets to His New EP ‘Afterglow FM’. 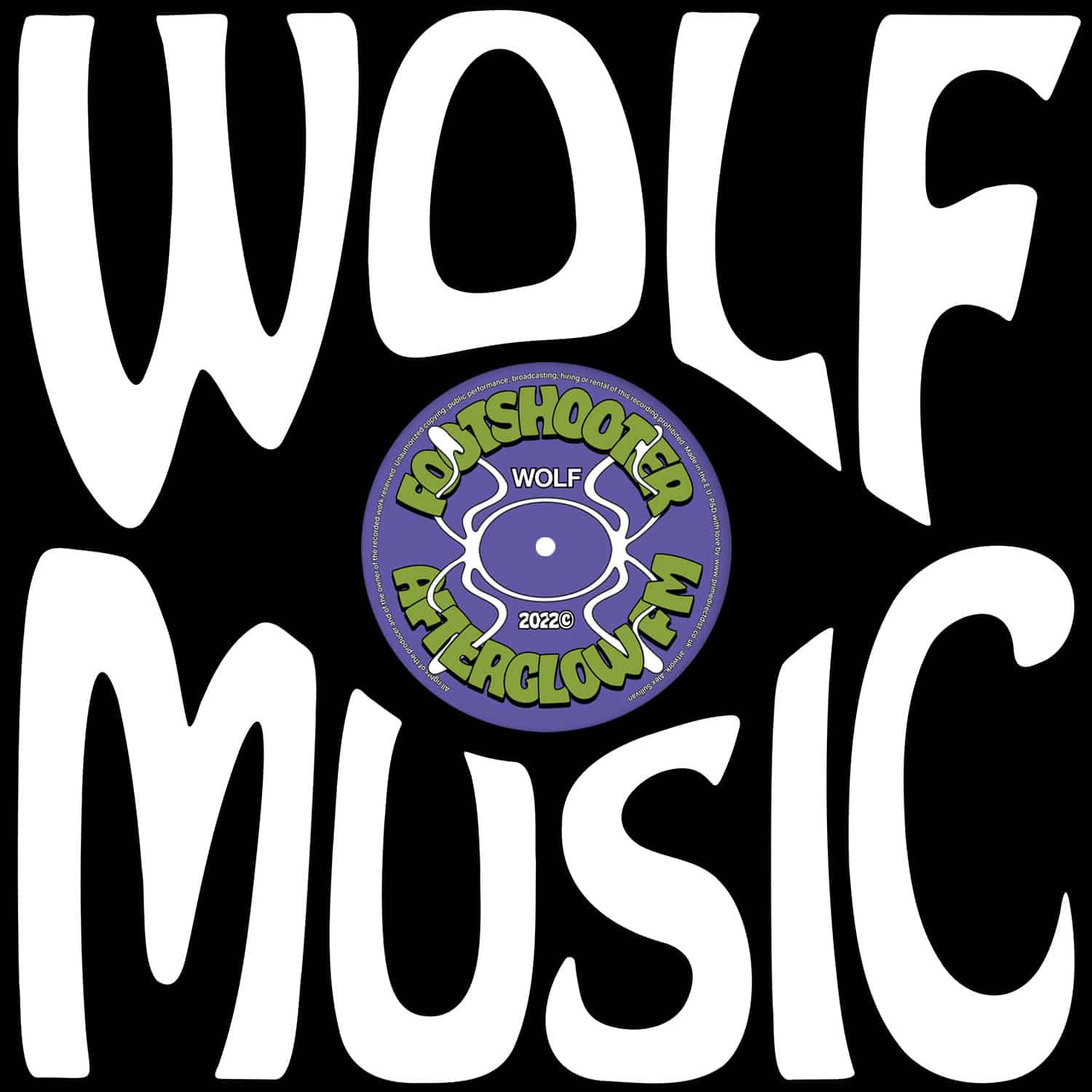 Footshooter has just released his new EP, ‘Afterglow FM’, and it is a masterpiece. This six-track journey through Footshooter’s signature sound is an amalgamation of genres, ideas, and vibes that blend together seamlessly. The result is a record with a wealth of knowledge and production prowess to match. In this interview, Footshooter talks us through the tracks on his new Afterglow FM EP.

I wanted to create an intro to set the scene – I was very keen for this EP to be very cinematic, and to feature like a soundtrack/radio station for listeners to project their own story onto, hence why it’s called ‘Afterglow FM’.

This was the result of a chord sequence I had been playing around with in different forms for a while, and finally settled into this form – the aim was to make something with groove that was also uplifting. I’ve been working on a music video to accompany this track with some dope filmmakers and dancers.

Again, I was keen to explore the more uplifting side of the sonics for this tune. I love experimenting with rhythms and beats that are complex but people can still dance to, and DJs who usually play straight 4×4 house would still play out. That’s always the challenge, towing the line between keeping things interesting and making it accessible for dancers and listeners.

This harmony and chord sequence had also been knocking around in various forms for a few years, on the more moody/melancholic end of the spectrum. This tune was originally more broken with jazz flavours, but ended up combining it with a UK-Funky style beat which drew everything together. I’m keen to explore this moodier sound more in future releases.

Again, this melody was from jamming on the keys, and felt right to include as an interlude to break up the heavier beats of the rest of the EP. I always love playing around with complex time signatures too.

A more emotive and moody sound again than the rest of the EP – the B Side in general definitely has more of a sombre and reflective tone, however I wanted this tune to be a message of hope to round things off. Buy the vinyl record Footshooter – Afterglow FM here.

Barney Whittaker, better known as Footshooter, is a London-based producer, DJ, and musician. His style blends skippy, broken beats with atmospheric warmth from synths, keys, and guitars. He frequently collaborates with MCs, poets, and vocalists to explore different tones and moods. His work is marked by an organic, rich sound that combines programming with live instrumentation. In recent years, he has become one of the most sought-after names in the London music scene. His work has been featured on BBC Radio 1 and BBC 6 Music, and he has performed at some of the world’s most prestigious festivals. Footshooter is an artist who is constantly pushing boundaries and expanding his sound. He is one of the most exciting names in music today. 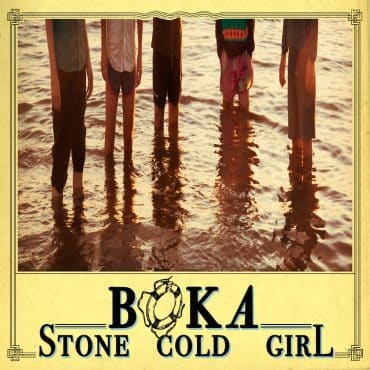 Norwegian crossover band b0ka is back with a new single, “Stone Cold Girl (pt 1)”. This song is a brilliant cross between Dirty Disco and deep house. The band has […]