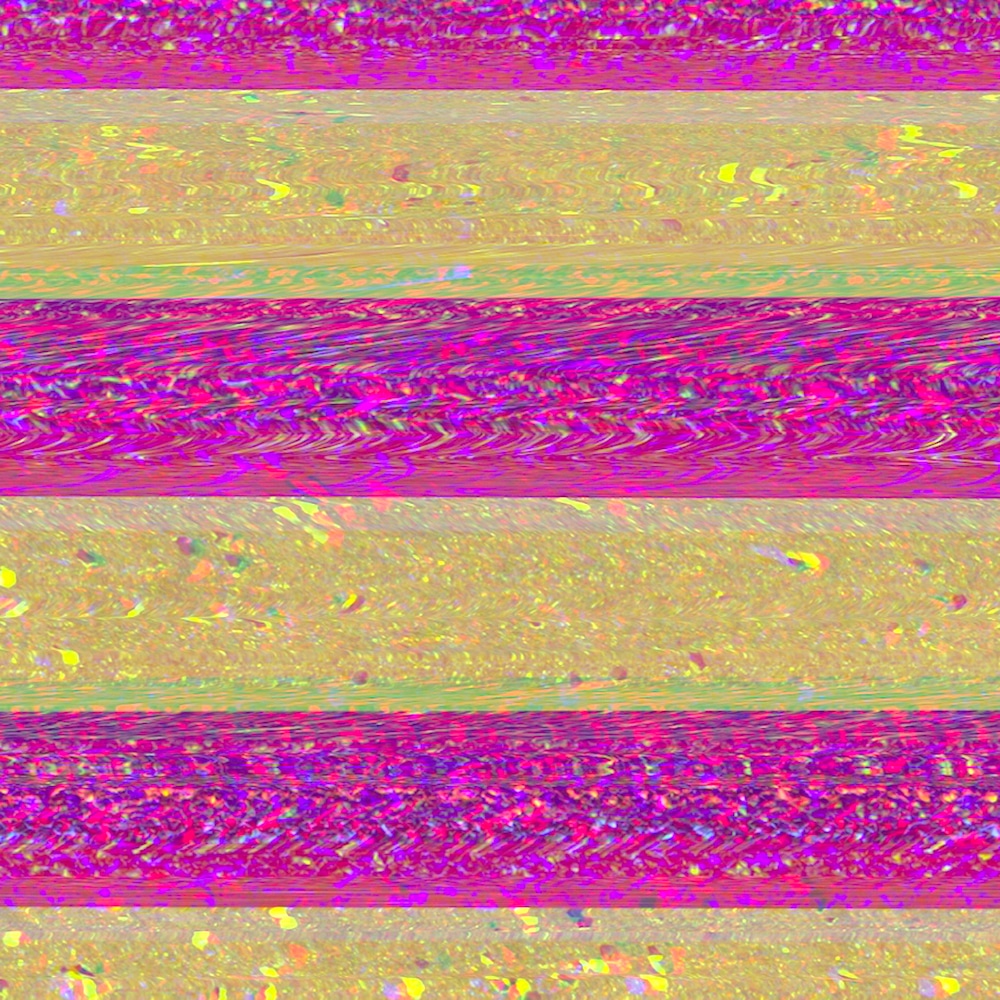 It’s been a big few months for electronic music lovers, with Four Tet releasing two more electronic treasures. The first, “Mango Feedback”, was super hyped following a tease on his Instagram. It heavily features the plucked string loop which can be heard in many of his previous releases. It’s coupled with a shuffling ambient loop that makes this something you can play over and over again.

The second release, “Watersynth”, is a heavier dive into experimental styles he’s been releasing of late and is a more  ambient focused track. It ebbs and swells, giving up more electronic secrets as it goes on. To us, it feels like something we’d hear or see out in an ambient chart for its soundscape and lightness. It also weighs in at a neat 4:20 minutes! We think this would be a great addition to any new music playlist.

Kieran Hebden, better known by his stage name Four Tet, is an English electronic musician and producer. His music often incorporates elements of hip hop, jazz and folk. Hebden first came to prominence as a member of the band Fridge before establishing himself as a solo artist.

He has released a number of acclaimed solo albums, most recently New Energy in 2017. His work has been remixed by electronic acts including Madlib, Jamie xx and Aphex Twin. Four Tet headlined his own show at the BBC’s Big Weekend in 2013, and has also performed at festivals such as Coachella, Glastonbury and Pitchfork Music Festival.

If you’re a fan of electronic music, then we highly recommend checking out Four Tet’s latest releases. You can find them on Spotify or any other major music streaming platform. Happy listening!

If you’re looking for some new electronic tunes to add to your playlist, look no further than Four Tet. Let us know what your favorite track is. Mango, or Watersynth. House music lovers, this one’s for you! Phil Weeks and Charlie Sputnik have teamed up to create the irresistibly smooth track “Say What You Want.” This tune is perfect for […]