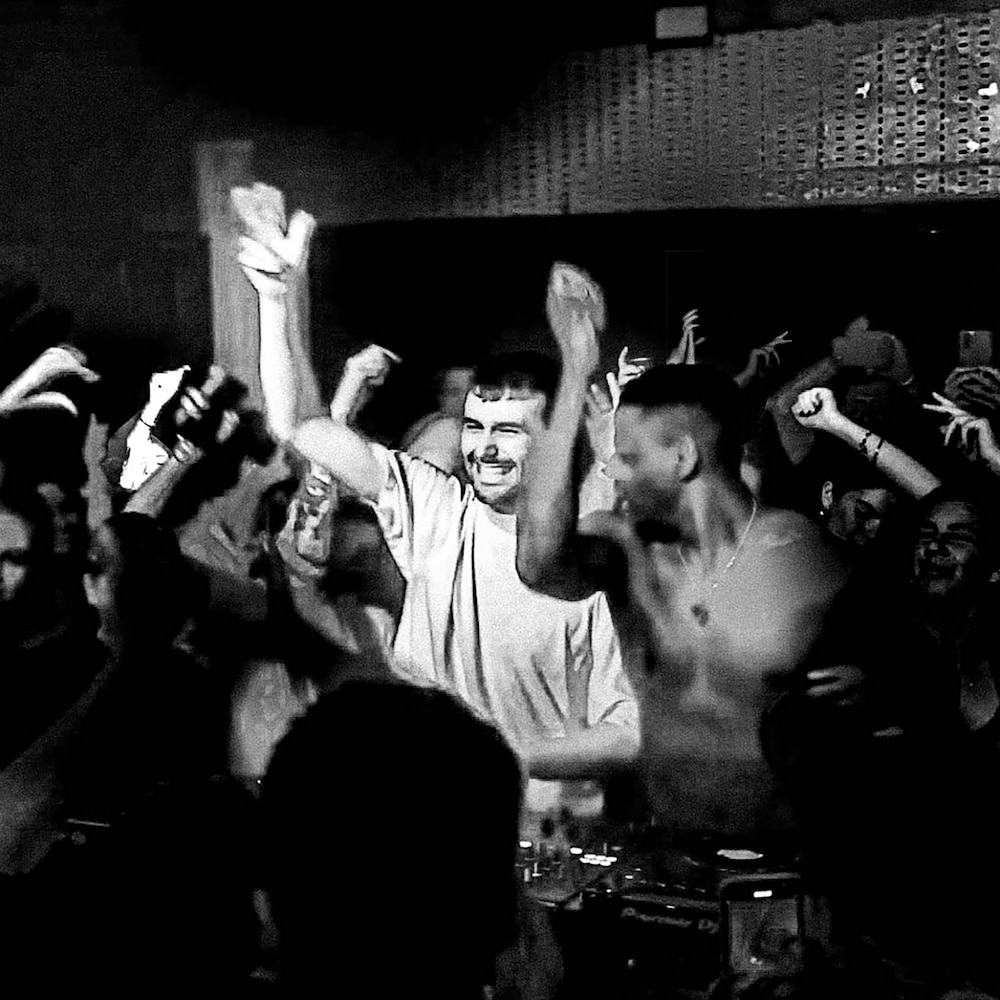 It’s not often that DJs have an interesting concept hidden in their music, but with Fred again.. it’s different. The British DJ and producer encounters music everywhere in his daily life and tries to see his albums mostly as diaries.

He releases them under the title Actual Life, the third part of which should have been released last week. Unfortunately, due to production reasons, the release was pushed back a few weeks, but Fred makes up for it with a brand new single. For “Turn On The Lights Again” he even enlisted the help of two big names: Swedish House Mafia and Future.

Future’s Turn On The Lights.

For his latest creation, Fred again.. used a sample from Future’s “Turn On The Lights”, because this is by no means a remix. In fact, the Brit has been playing the song in his live sets for a while, but had to wait for the rapper’s approval for the use of his voice.

The fact that “Turn On The Lights Again” caused a gigantic dance explosion back then should come as no surprise. The buildup to a grand and festive ending is what holds the song together, so we can already say with certainty that the young man (and everyone who attends his sets) is in for a great festival summer.

Actual Life 3 is now scheduled to be released on August 12. Monolink – Don’t Hold Back (Yotto Remix) Out via Embassy One.

German musician and singer-songwriter Monolink (Steffen Linck) returns with a new remix of his second album entitled “Under Darkening Skies” via Embassy One. This time, the album’s lead track, “Don’t […]