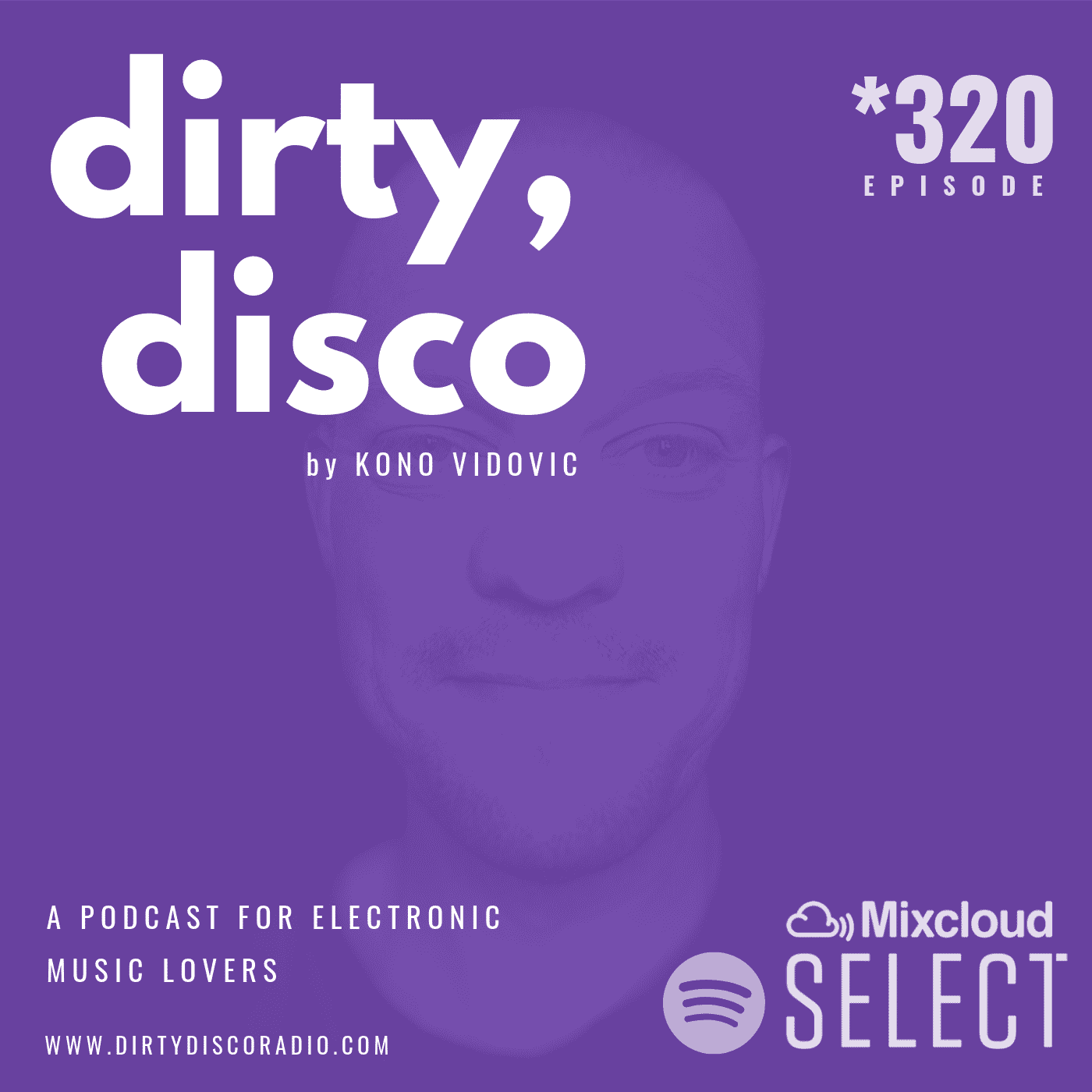 If there is something you can rely on every week, it must be your weekly dose of new music curated by me here in Dirty Disco. Last week i spoiled you with a warm summer mix session, and this week i’m back at you with a funky disco & deep house flavoured mix session in Dirty Disco episode 320.

Dirty Disco is about ‘electronic music’ in it’s widest spectrum. But all within the Dirty Disco harmony and concept. If you are a regular Dirty Disco customer / listener, you know what i’m talking about when i say the ‘Dirty Disco sound’. This week i curated many new tracks, but also some older tracks released wayback in 2015 on the Rutilance Recordings label. The overall sound in this week’s podcast show is funky disco & deep house flavors.

The deep house flavors are mostly coming from the earlier mentioned Rutilance imprint and their in 2015 releases ‘Various Vol 1 album’ With on it tracks from: DJ Steaw, Janeret, Ortella, Kicks and more… These tracks were released in 2015 but still sound as they have could been produced today.

To enjoy this week’s podcast music show in its fullest the best thing to do is to press play here on the website or any of the other music platforms where Dirty Disco is available like: Spotify, Apple Podcasts, Google Podcast, and Mixcloud where you can become a Select member as well. Hit play and enjoy the full show as a will guide you through it with my weekly mixsession.

U can use the tracklist here below for guidance. For questions, suggestions or anything else, feel free to contact me. 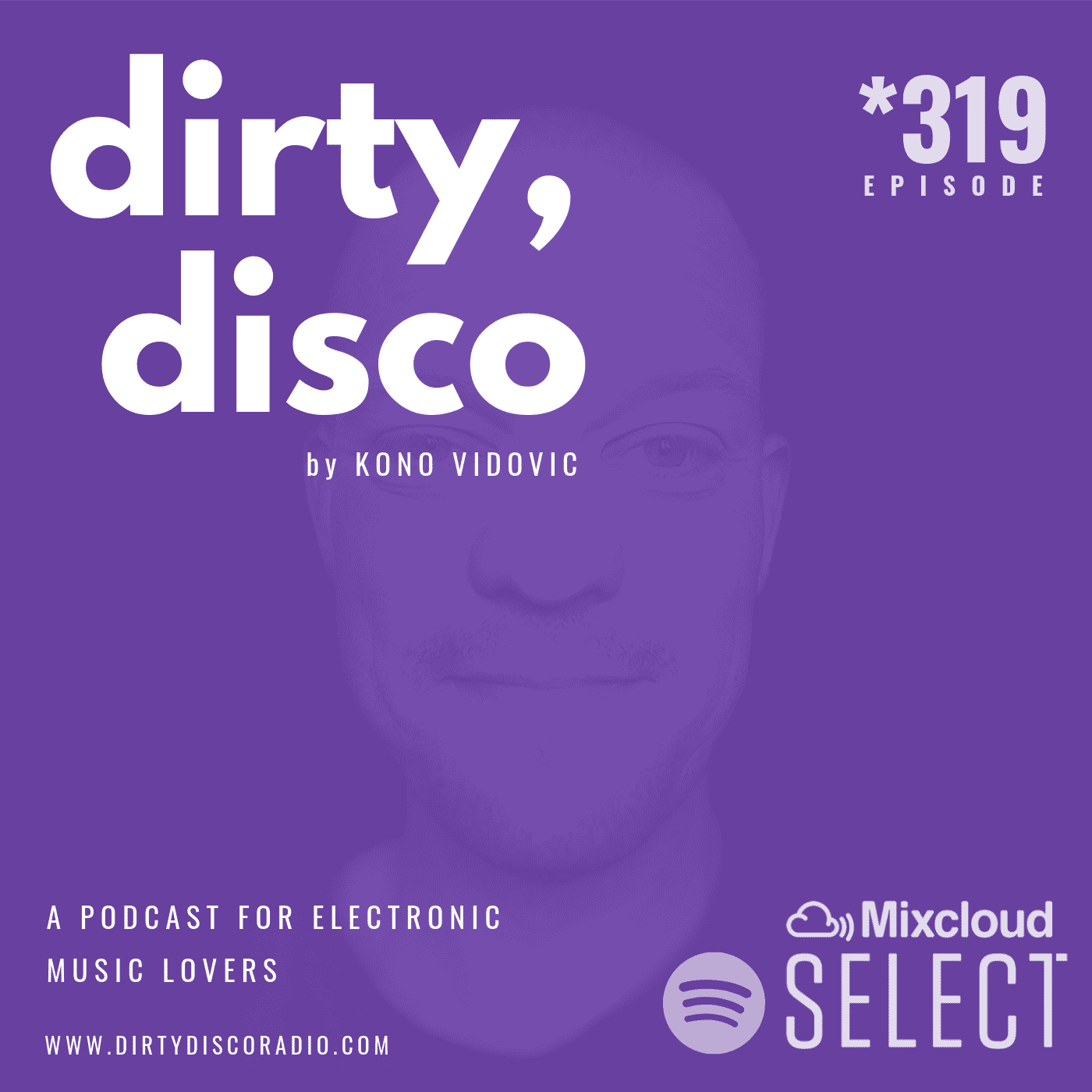 Here in The Netherlands summer is slowly fading away and autumn is coming in. Last week there was the after summer break mix and now i’m giving you another summer […] 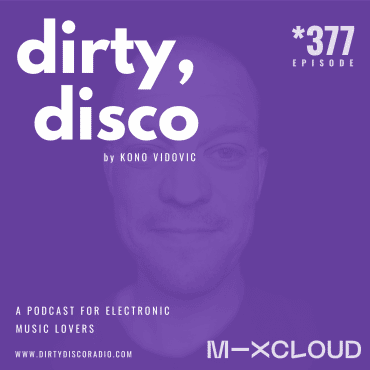