Welcome to the back to the second episode of FunkySexyCoolDeep – The Best of 2015 sessions!

It’s that time of the year when we look back and take stock of what has been happening and wow has it been a busy year! And we have definitely had some great fun at the live venues we have covered.

We have had great fun mixing the best of for the end of the year, it ended up becoming a marathon 3.5 hour FunkySexyCoolDeep session but we’ll release it as 3 sessions as it’s much more fun that way. Maybe we’ll release the whole thing as one mix closer to the new year but we’ll see. These mixes are essentially the best tracks from this year. The most requested, our favourites, your favorites, the tracks that brought the best crowd reaction and just a great sum up of the year! If you don’t see your favourite track on here, hold on for parts 3 check out part 1 (on our mixcloud account) as it’s likely to be there!

Going in this time with some big commercial bangers, a nice bit of tech-house from Denny and Eats Everything and just a touch of soulful house from Jose Burgos this mix has a little of everything.

Sit back and enjoy everyone and don’t forget to watch this space next week for the final part! 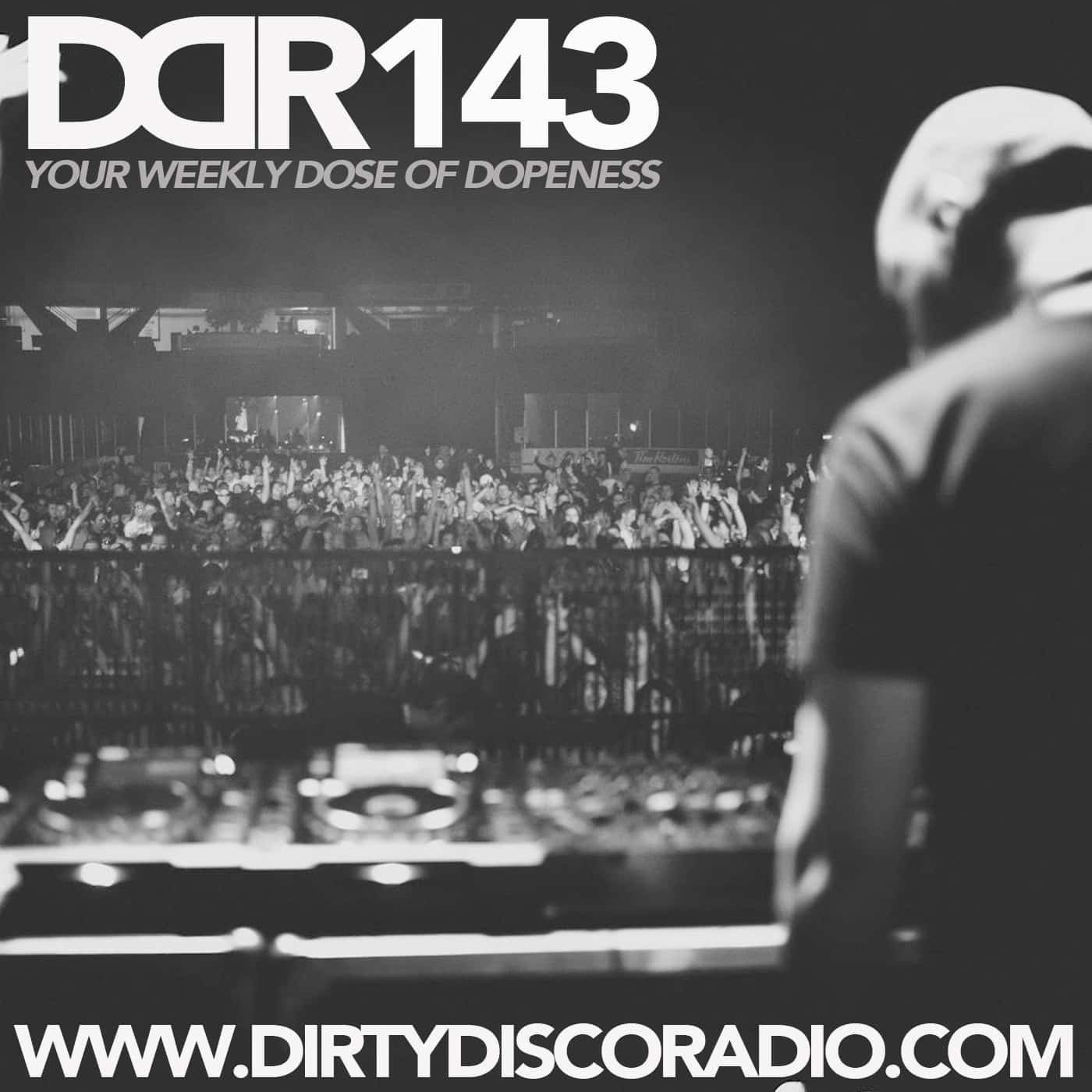 Dirty Disco Radio 143. After a few weeks of awesome and skilled guest DJ’s it’s time to play a guest-mix of my own that i recently did for the guys […]