Georg Levin – It Was Fun For A While. Full review incl remixes by: Amberoom, Tim Paris & Eitan Reiter. 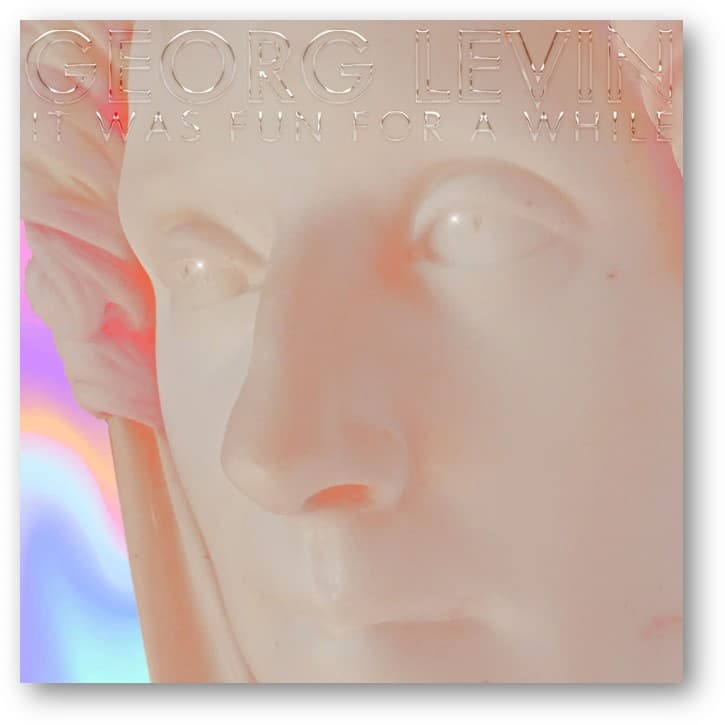 Berlin electronic music producer, singer and songwriter Georg Levin has had a significant impact that reached far beyond his local musical landscape. Born in Hamburg, Levin came up playing sax and keys in local bands. His ambitions to produce electronic music and to put pen to music paper were nurtured by the local electronic music scene.

Levin’s first releases were on the innovative Jazzanova label, which helped to launch his career. He has since gone on to release a string of well-received albums and singles, both solo and with his various collaborative projects. His distinctively soulful style of electronic music has won him a loyal following among electronic music fans around the world. Levin remains an integral part of the Berlin electronic music scene, and is respected for his contributions to the city’s musical landscape.

House music pioneer ‘When I’m With You”

Goldsmiths is a well-known arts college in London and Georg’s stint there led him to MTV and other film production companies. He met Dixon there and they started a long-term partnership. Steffen Berkhahn co-produced his first release “When I’m With You.” and then later the cult house classic ‘I Got Somebody’. It was the beginning of a new era in music. The house sound was fresh and new, and it quickly caught on with clubbers and house music lovers around the world. Today, house music is one of the most popular genres of dance music, and Georg is one of its pioneers. Thank you, Goldsmiths, for giving us house music!

Passion for innovating in the art of producing music.

Levin is a beatsmith of the highest order, a true maestro of the 1s and 2s. He has an encyclopedic knowledge of music and a true passion for the art of producing music. His skills have been honed over years of blood, sweat, and tears, and it shows in his work. He has an uncanny ability to find the perfect tempo, the perfect groove, and the perfect sample to create a track that is uniquely his own. When he collaborates with other artists, he brings out the best in them, pushing them to new levels of creativity. His remixes are masterpieces, taking the original track and transforming it into something new and exciting. He is a true innovator, and his work is essential listening for any fan of electronic music.

Levin spent a few years focusing on his Playdis TV which he founded in 2011, an award-winning music company that works at the intersections of sound and visions, with a string of clients that will make car buffs melt. Mercedes, BMW, dream on… In 2020 Levin bounced back onto the scene with his brand of blue-eyed, future soulful vibes, destined for Mediterranean boat parties. With a new EP in the works and global gigs on the horizon, it’s safe to say that 2022 is shaping up to be Levin’s year. So watch this space – you’ll be hearing a lot more from this talented producer in the months to come.

Georg Levin – It Was Fun For A While.

It Was Fun for A While references the hazy, honeyed 80s, a time where RnB, Disco and New Wave had a brief fling. The track is bolstered by a totally infectious groove, elegantly crafted and mixed down with a precision touch. Georg Levin’s warm and atmospheric vocal captures the nostalgic moment and feelings of golden and bygone halcyon days. The reference to the 80s is not only in the sound of the music, but also in the lyrics which play with an emotionally abstract nostalgia. The result is a hauntingly beautiful track that captures the feeling of a time gone by.

It Was Fun For A While remixes.

Amberoom, comprised of Manuel Tur, Ramin Nouyan, and Adrian Hoffman, will deliver the goods with their more stripped down rejig. DJ and producer Tim Paris’ work with Ivan Smagghe will give you the heebie jeebies, while Mule Musiq and Monologues, Eitan Reiter’s take the track to a much deeper and darker room. Festivals of summer 2022 beware. This is the track that will be scored in your head and your ears well after the festival fun has ended.

Tagged as: Remixes,  new music,  Georg Levin,  It Was Fun For A While. 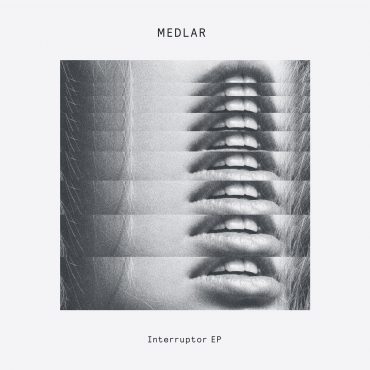 Welcome back, Medlar! After talking about his appearance on Wolf’s Family & Friends last week, the UK’s unsung hero of house music has returned to Delusions Of Grandeur for his […]