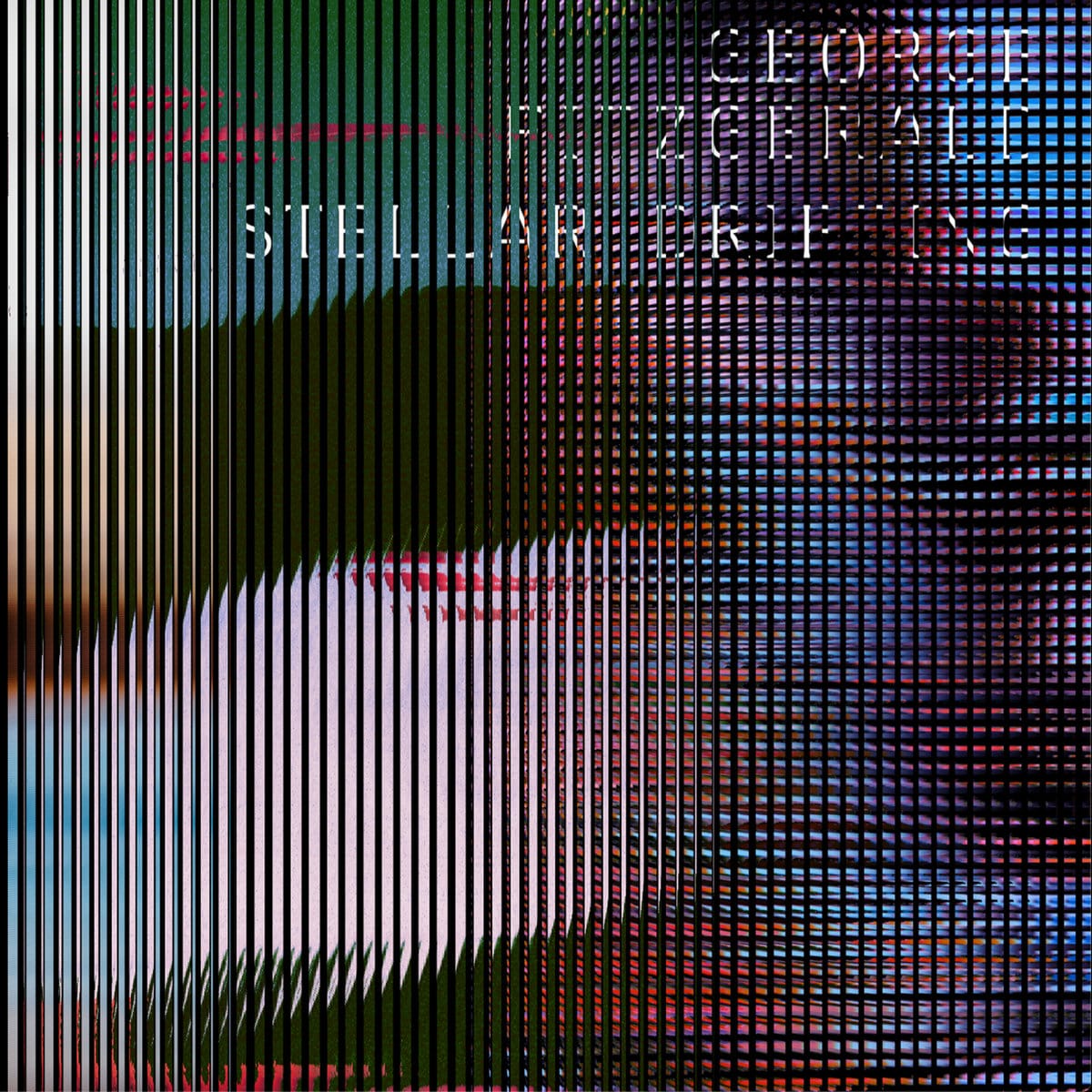 It’s official, George FitzGerald unveils his brand new album on September 2, 2022 Stellar Drifting, his third album full of wonder and emotion, glittering melodies and electronica. A true tour through the electronic music landscape, the album stands out as one of the great works of atmospheric electronic music of our time, with feet on the dancefloor but heart 1000km above the earth. With his new single “Cold”, George FitzGerald opens the chapter of his most grandiose and conceptual work to date.

Responding to the need to confront his inner world and escape restrictions, Stellar Drifting is FitzGerald’s sonic interpretation of total freedom. In order to explore life without the notion of boundaries, FitzGerald turned to space for inspiration, assembling the album’s foundation from images and sounds of space probes. This highly conceptual approach didn’t dull FitzGeralden’s songwriting, however, as evidenced by his recent single “Ultraviolet,” the first glimpse of the album’s energy.

The record also features some brilliant collaborations: Animal Collective figurehead Panda Bear adding a poetic touch to “Passed Tense,” London Grammar returning the favor on “The Last Transmission” after FitzGerald worked on his UK #1 ranked album ‘Californian Soil’ and Mercury Ireland nominated SOAK singing on “Rainbows and Dreams.” Yet it is with “Cold” that FitzGerald unveils his most accessible track to date.

The cover of Stellar Drifting was created and produced by graphic designer David Rudnick in collaboration with digital developer Chris Shier.

Who is George FitzGerald?:

A key figure in today’s electronic music scene, George FitzGerald is well known among the underground music lovers and also the mainstream scene. He was at the forefront of the UK scene when he worked at the iconic Black Market Records in London, then spent 10 years in Berlin, releasing his tracks on renowned labels such as Aus and Hotflush Recordings, before signing to Domino and becoming a fully fledged producer and album composer. Two critically acclaimed records followed, Fading Love in 2015 and All That Must Be in 2018, with collaborations from Bonobo or Tracey Thorn, elevating his compositions to more atmospheric and globally recognized productions.

Available as digital format or as 12’’ vinyl release. 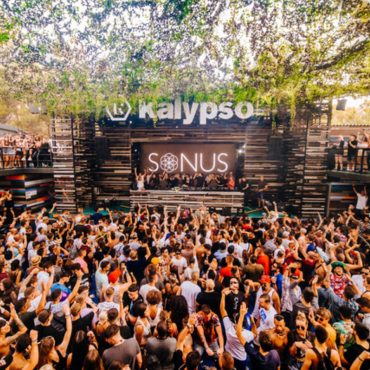 Sonus Festival unveils the names of 50 headliners for its 2022 edition.

Croatia is a place where each summer more and more festivals can be visited. The Sonus Festival has been one of the first to discover Croatia and Zrce Beach on […]