Glenn Astro & Max Graef worked together on a awesome very rich influenced new EP which is coming out on Money Sex Records on the 20th of January.
The E.P. contains 5 tracks including a cool garage-band intro, the sound of this EP is best described as a mixture of Hip Hop, Deep Jazzy Future Funky House Beats. We all know the sound of Glenn Astro & Max Graef, so just expect pure dopeness packed in a 5 track EP. 😉

P.S. If you are a music producer and you want to know the secrets behind the sound of Max Graef, check out this video tutorial on How To Sound Like Max Graef we posted before to get you started. 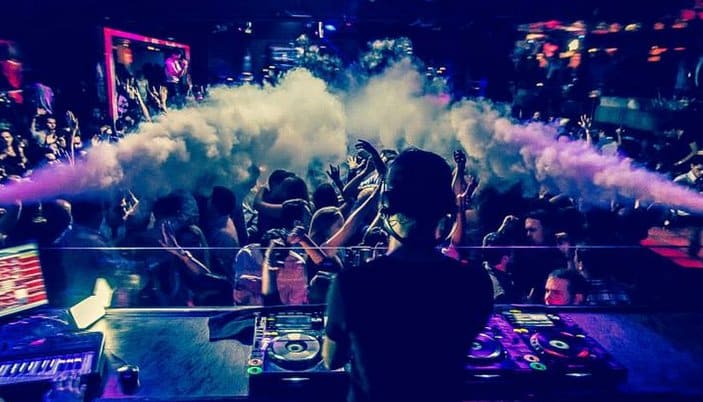