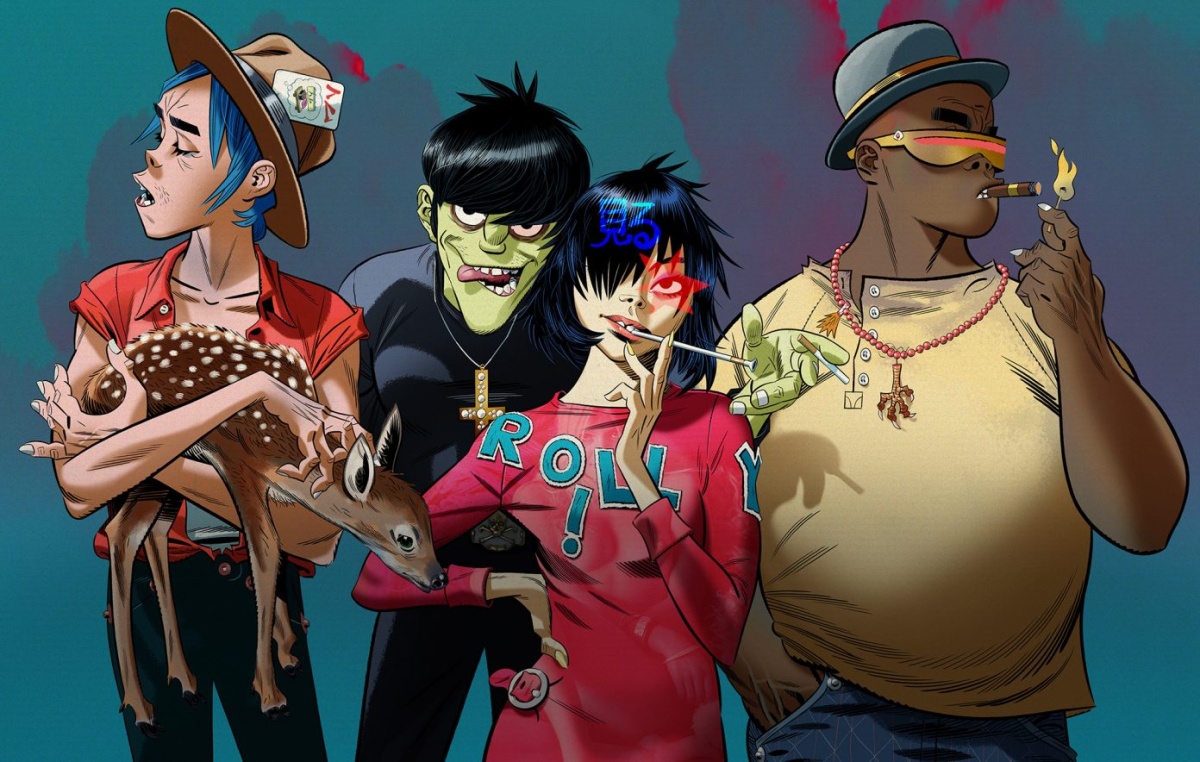 Gorillaz will release their new album Cracker Island on February 24 next year. The band also collaborates with other artists on album number eight, as the first title immediately proves. Tame Impala and rapper Bootie Brown participate on New Gold. The release comes just after a trio of performances by Tame Impala in the AFAS Live in Amsterdam, The Netherlands.

Furthermore, Thundercat, Bad Bunny and Beck also get a chance to make themselves heard on Cracker Island. But before the full album is released, you already have the single New Gold. The different packages the artists bring to the table make for a very diverse song. Meanwhile, the flow is well guarded by Gorillaz, keeping it a nice whole.

What you need to know about the Gorillaz and their new album.

What makes this album different is the variety of artists brought in to contribute. This results in a very diverse and interesting album that should not be missed.

Gorillaz are known for their unique and eclectic sound, and this album is no different. With contributions from Tame Impala, Bootie Brown, Thundercat, Bad Bunny and Beck, this album is sure to please fans of the band.

How does the new album compare to their older work?

The new album is a departure from their older work in terms of the variety of artists featured. However, the band’s unique sound is still present and makes for an interesting and enjoyable album.

Who are some of the other artists featured on the album?

The album features contributions from Tame Impala, Bootie Brown, Thundercat, Bad Bunny and Beck.  Each artist brings their own unique style to the album, making for a very diverse and interesting listen. 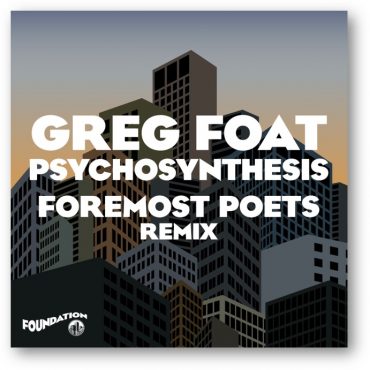 Ross Allen’s Foundation Music is back at it again, this time teaming up with musical polymath and keyboard wizard Greg Foat. The new album Psychosynthesis is set to be another […]