Got To Keep On The Move – Charles Vaughan Disco Odyssey Remix.

Charles Vaughan is a DJ who has played all over the world, including on Boiler Room. He’s also very energetic and creative with his sets – you’ll never see him play anything alike twice! His eclecticism shines through in everything he does: from breaks to Brazilian edits or even house tunes like Chicago style deep house–it really doesn’t matter what people want as long they’re ready for some excellent music.

Sound Experience’s original gets an update.

Sound Experience’s 1975 as it is 2022, ready for a towering sound system in your earbuds on the bus. Got To Keep On The Move is a timeless cut deep rooted in the New York disco scene and receives an updated version with its space and time to shine ten minutes long souped-up vocals will light up any night or day while euphoria builds throughout. On the flip side producer DJ Theon Bower takes the original song into foot stomping four on floor effort that will definitely burn dance floors.

Rooted in the NY Disco scene.

The original 1975 song “Got To Keep On The Move” is as deep and rooted in the New York Disco scene today, it still has the power to give you both euphoria or mindfulness. This souped-up modern reimagining by Sound Experience gives every element of its space while shining through with vocals which will light up your night for 10 minutes straight!

The crowd stands under the mirror ball celebrating their final seconds of peace, but is soon overwhelmed as booming vocals and echoing chants fill up all airtime. The Disco Odyssey remix cuts through this darkness with its light guiding us to dance just one more time before it ends for good!

Out now and available on his Bandcamp account here. 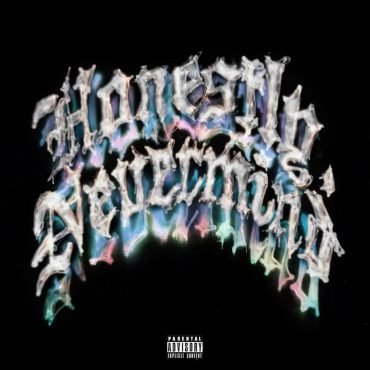 If you know any of Drake’s music you won’t be surprised that he likes electronic influenced music that leans very much towards house music. But now Drake takes it a […]