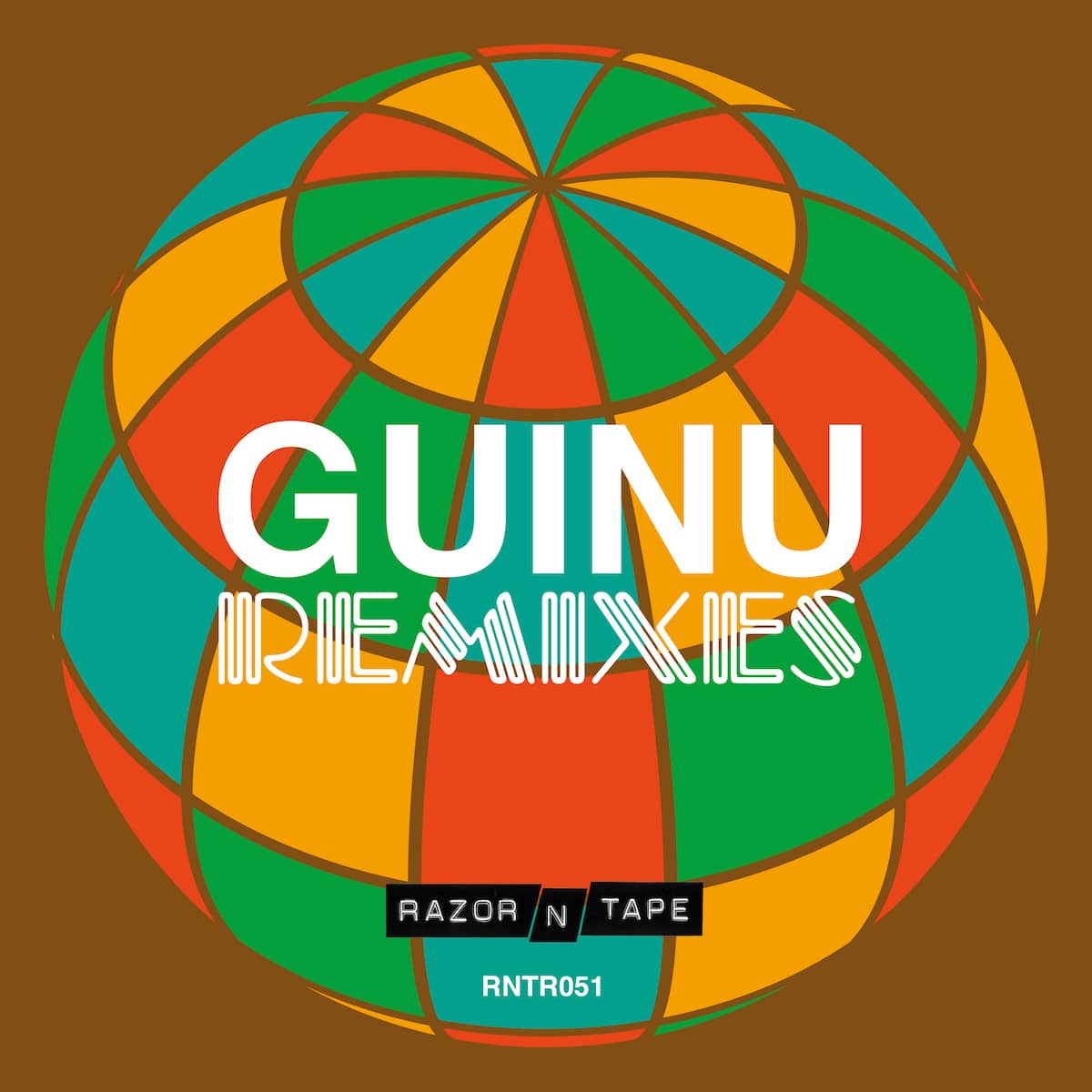 It’s not often that an album comes along with remixes that are just as good as the originals, but Guinu’s Palaĝo LP is one of those rare exceptions. The Brazilian jazz-funk opus was released earlier this year and has now been followed up with a stellar remix 12″ of four standout tracks on this Palago remixes EP.

Jose Marquez’s Afro-Latin mix of the title track on A1 is percussion-heavy and hypnotic, feeling like it was made for late night Louie Vega or Osunlade sets. Faze Action’s loungey beat-driven reimagining of Haja Fe harkens back to their early 2000s vibe, while RNT stalwart Diogo Strausz takes the angular Electromandinga into the stratosphere with anthemic synth melodies, rousing bloco percussion and interstellar vocal treatments.

Overall, the remixes on Guinu’s Palago LP are definitely worth a listen for anyone who enjoys new music or creative remixes. Carrot Green’s 80s boogie makeover of Porão de Ferro is particularly fun and groovy, with dubbed out vocals and funky synth bass work over bouncy analog beats. So if you’re looking for some good tunes to dance the night away or just relax and groove to, Palaĝo remixes is the perfect EP for you.

More about the remix artists.

Guinu is an exciting new talent in the Brazilian music scene, with a unique fusion of jazz and funk that has gained a lot of attention and acclaim. Other artists featured on the remix EP include Jose Marquez, Faze Action, RNT stalwart Diogo Strausz, and Carrot Green, all noted for their innovative and creative remixes. Let’s put the spotlight on these artists and see what they are made from below.

Pedro Guinu was born into a musical family in Minas Gerais, Brazil, and from an early age was exposed to the sounds of jazz, bossa nova, pop, and rock. In 2012, he had the opportunity to travel to Mississippi, where he was struck by the musicality of the place. This experience would have a profound impact on his life and career, and he soon began to compose his own music inspired by his new surroundings. Guinu’s music is characterized by its catchy melodies and infectious rhythms, and he has quickly become one of Brazil’s most popular composers. His work has been featured in films and television shows, and he has released several albums that have been acclaimed by critics and fans alike. With his unique blend of Brazilian sounds and Mississippi groove, Pedro Guinu is a musician who is sure to captivate any audience.

Afro-Latin, Caribbean and other World sounds have always been a big part of Jose Marquez’s life. As a DJ and producer, he draws on these influences to create music that is both danceable and rooted in global rhythms. His career began in 2010 with a series of well-received remixes and edits of songs by Celia Cruz, Nina Simone, Oumou Sangare, and others. Today, Marquez is one of the most sought-after DJs in the Los Angeles area, known for his ability to seamlessly blend diverse genres and get any party started.

From the moment he first sat down at a piano as a child, Diogo Strausz knew that music was his passion. Hailing from Rio de Janeiro, he grew up surrounded by the sounds of Bossa Nova and Samba. These infectious rhythms would become the foundation of his own musical style, and they still inspire him today as a producer and songwriter. Whether he’s creating catchy pop hooks or driving dancefloor anthems, Diogo infuses every track with his signature Brazilian flavor. With over a decade of experience in the industry, he has amassed an impressive body of work that includes both solo releases and collaborations with some of the biggest names in electronic music. Yet despite all his accomplishments, Diogo remains humble, always putting his passion for music above everything else.

Faze Action is a British dance music band that blends house music with Western classical, pan-African, and Latin music. The group’s music is also heavily influenced by funk, disco, and jazz. The band is composed of brothers Simon and Robin Lee.

The Lee brothers grew up in Amersham, Buckinghamshire, England, and they were both interested in music from an early age. Robin went on to study music at Goldsmiths College in London. The pair collaborated in 1995 to produce the Original Disco Motion EP. Shortly afterwards Robin moved to Osaka, Japan, to work as an English teacher. Meanwhile, the success of the group’s debut EP won it a contract with Nuphonic Records. Faze Action’s music has been supported by renowned DJs such as François Kevorkian.

Carrot Green is one of Rio de Janeiro’s most exciting DJs, bringing the city’s musical traditions to the modern dance floor. With a huge range of styles in his sets, from Techno to Slo-House and Old Disco, he’s a versatile artist who can adapt to any situation. As a Red Bull Music Academy alumnus in 2013, he expresses his eclecticism not only with sets at parties, clubs and festivals such as VoodooHoop, Mamba Negra, ODD, Dekmantel, Katerblau, Wilden Renate and Mareh Festival, but also in his musical productions – solo or in partnership with national and international artists like the electronic music group Teto Preto, Eric Duncan and Selvagem. Carrot Green is definitely one to watch out for on the Rio de Janeiro music scene, and beyond!

The remixes EP showcases the talent of Pedro Guinu as a composer and musician. The eclectic mix of remixers provides a varied perspective on how to remix his music. Each remixer brings their own unique sound, making for an enjoyable listening experience. If you are a fan of Brazilian music, or just good music in general, then the Palago remixes EP is definitely worth checking out. 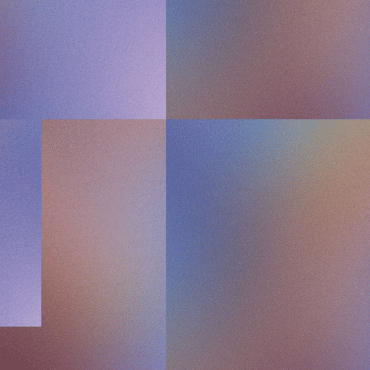 Breaking Down the Music of Byron the Aquarius – Akira EP.

Heist Recordings has been a staple in the electronic music scene since its inception, and they’re always on the lookout for new artists and music that push boundaries. Their next […]