IKEA teams up with Swedish House Mafia and launches its first record player ever. 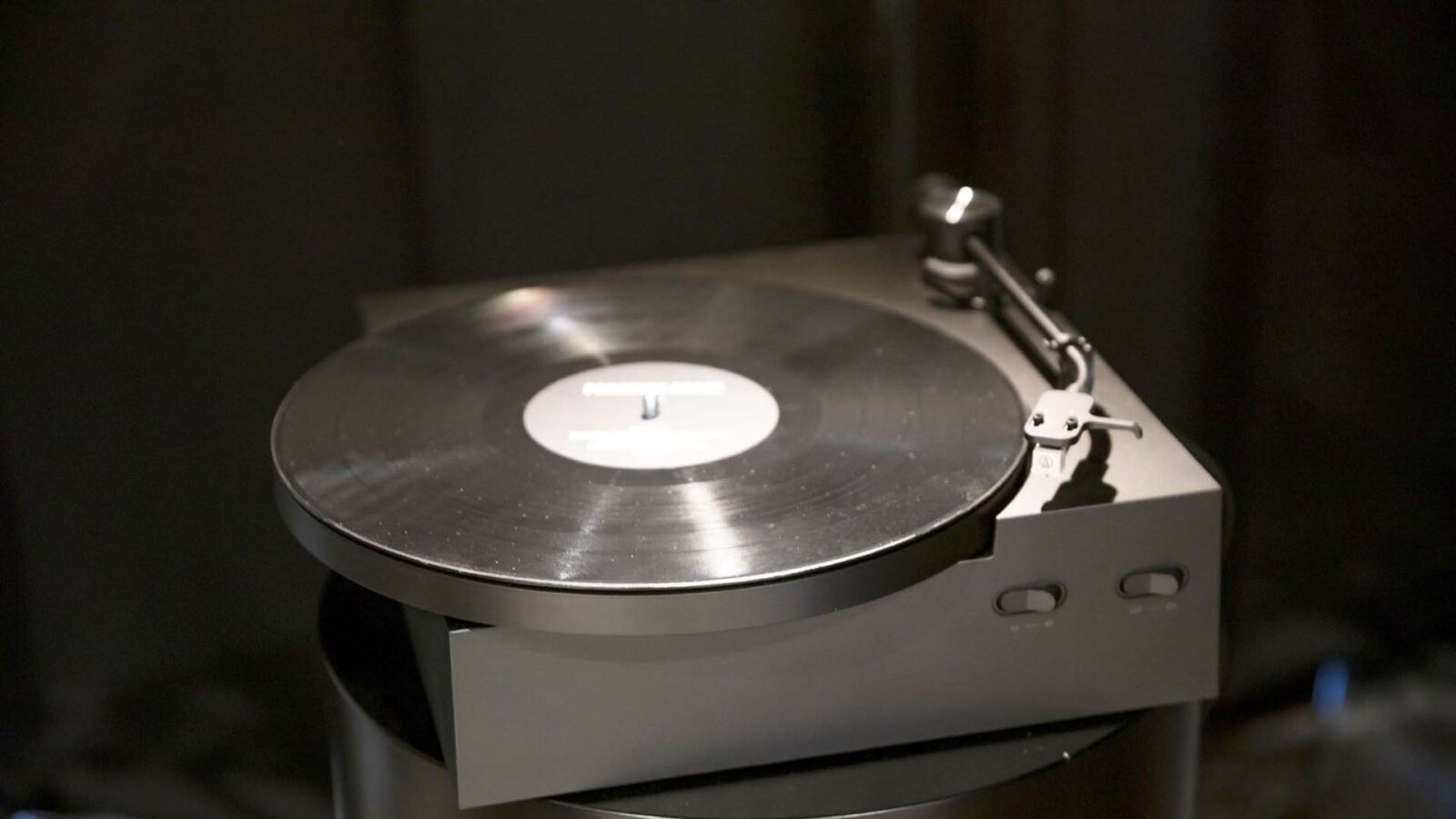 Ikea unveiled the first three products from Obegränsad yesterday at the Ikea Festival as part of Milan Design Week. The Swedish housing giant is collaborating with the Swedish music group Swedish House Mafia for a new collection of furniture and electronics called Obegränsad. Obegränsad means something like “unlimited.” It is expected that the product line will be expanded later.

The most notable product is Ikea’s first-ever record player unlike the Technics SL-1200ML7 it’s built to be simple and accessible with plug-and-play functionality. The design is sleek and relatively hefty, unlike sleek modern turntables. Product designer Friso Wiersma explains, “we wanted something very bold, and we wanted the turntable to be a very physical manifestation of music.”

Few other technical details have been revealed. In any case, the Obegränsad has a phono amplifier on board. Power should come in via a USB cable. Ikea did not say which brand the inserted element is from, but it would be a good quality element from a well-known brand (we think we recognize the Audio-Technica logo in the picture). The new Obegränsad record player can also send music signals via bluetooth to Ikea’s Eneby speakers.

Incidentally, Ikea has previously (i.e., in 2020) tried to produce a turntable as part of its Frekvens product line, but after the announcement, it never came to an actual launch. The Obegränsad turntable was supposed to be much simpler mechanically than the earlier turntable which thus never ended up in production.

The Obegränsad product line also includes an adjustable armchair and a music producer desk with speaker stands and an extendable shelf under the desktop.

The record player and furniture series Obegränsad by Ikea and Swedish House Mafia will be launched this fall. Pricing information has not yet been announced. Also read our Best Buy Tips for turntables. 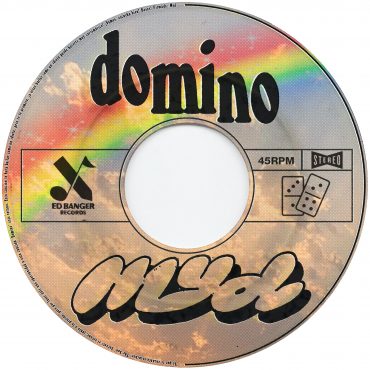 Last year, he had pleasantly seduced us with ‘Born a Loser‘, a subtle and equally delicious album that I often played in my DJ sets and podcasts. Since then, I […]