At Dirty Disco we do not only talk about music, but also about stuff like gear and tech, mostly DJ & Producer gear, but i think the Iphone and especially Apple also belongs to that category right?

So here it is, the Iphone 6 and the Iphone 6 plus, what do we think about it?
We are glad that Apple finally produced a big screen phone, and they should have done that already when the iphone 5 came out, but it’s ok we know apple likes to take our money in the most efficient way.

Here are some facts and pictures: 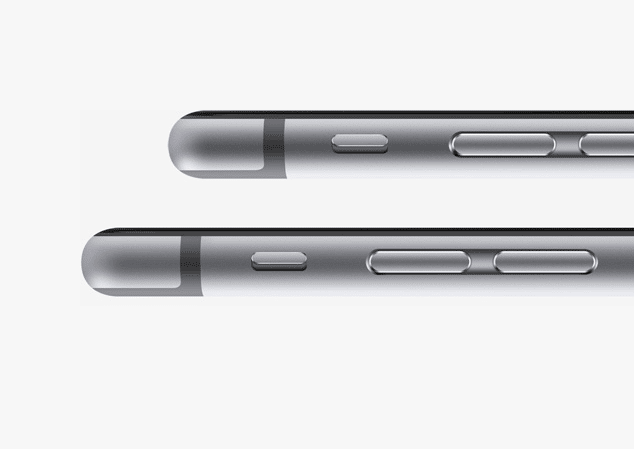 The iPhone 6 is the thinnest iPhone ever made. At just 6.9mm, it makes the 7.6mm iPhone 5s sound fat.

Taking a leaf from the iPad design book, the iPhone 6’s overall shape is a lot more organic too. Its softer, rounder edges look as if they’ll feel a lot more comfortable in the hands.

The iPhone 6 has a 4.7in screen which is substantially larger than the 4in display on the iPhone 5s, but it’s still dwarfed by the 5.5in iPhone 6 Plus.

Contrary to the many, many rumours which pointed towards a sapphire-protected screen, the iPhone 6 instead has an ion-strengthened display.

While not as hardy as a pure sapphire option, it should still hold up very well against scratches, though we’ll have to wait till our full review to make any final judgements.

The resolution of the iPhone 6’s screen has been bumped up to 1134 x 750, giving a total of 326ppi. Apple tells us that iOS 8 uses desktop-grade scaling to ensure that all apps will look consistent across all iDevices, so these different resolutions hopefully won’t cause any problems. 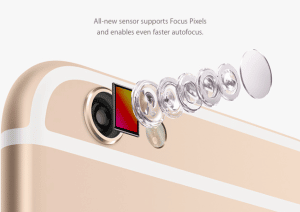 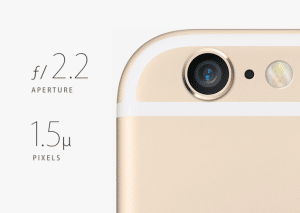 The iPhone 6 hasn’t had an increase in megapixels, but its 8MP sensor has still got some new tricks up its sleeve.

Its sensor packs in bigger pixels, along with phase detection autofocus which should result in snappier shots.

Panoramas have increased to 43MP in size with improved stitching, and the camera can now record super-slow-motion video at 240fps, in addition to the standard 1080p recordings at 30/60fps. 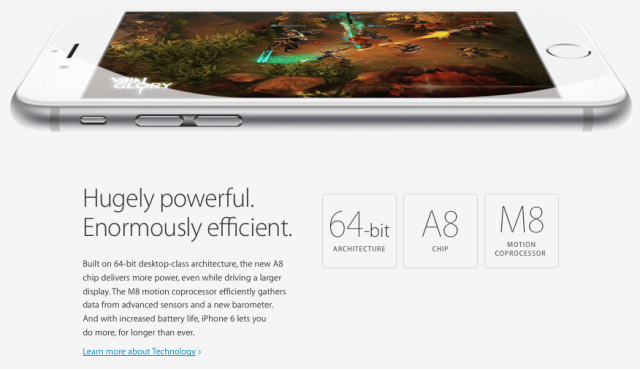 The iPhone 6’s new A8 processor is not only 25% faster than the iPhone 5s’ A7 offering, but it packs in 50% more graphical grunt too.

Expect to see the best looking iOS games yet, although we’ll need to determine if those impressive numbers translate to any noticeable differences with our own eyes.

The new M8 motion co-processor also lets the iPhone track elevation, so you can see how many flights of stairs you’ve climbed. Plus, it can differentiate between cycling and walking automatically.

The iPhone 6 is also the first Apple device to land with NFC. Apple Pay is a service which lets US Mastercard, Visa and American Express users make contact-less payments using NFC, with the Touch ID fingerprint scanner taking care of the encryption. Clever stuff. 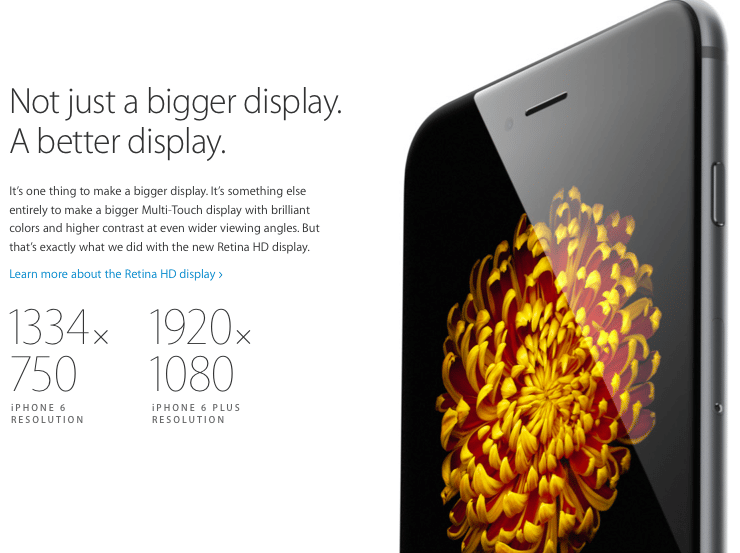 The iPhone 6 and iPhone 6 Plus both offer three storage options: 16GB, 64GB and a new top-end size of 128GB. The 32GB option has been dropped entirely.

According to Apple’s figures, the iPhone 6 offers up to 50 hours of audio playback, 11 hours of HD video or Wi-Fi browsing, ten hours of LTE or 3G browsing, 14 hours of 3G talk, and ten days (250 hours) of standby.

Presumably, both iPhones will still drain rather more rapidly when you’re playing the latest and greatest 3D games that also turn them into hot-plates.

The iPhone 6 and iPhone 6 Plus will ship on September 19, but will be available for pre-order on September 12. If you want any hope of your iPhone arriving within weeks, it’d be a smart move to pre-order as soon as you can. (Also, if experience is anything to go by, you might just get your device a day earlier than you expect.) 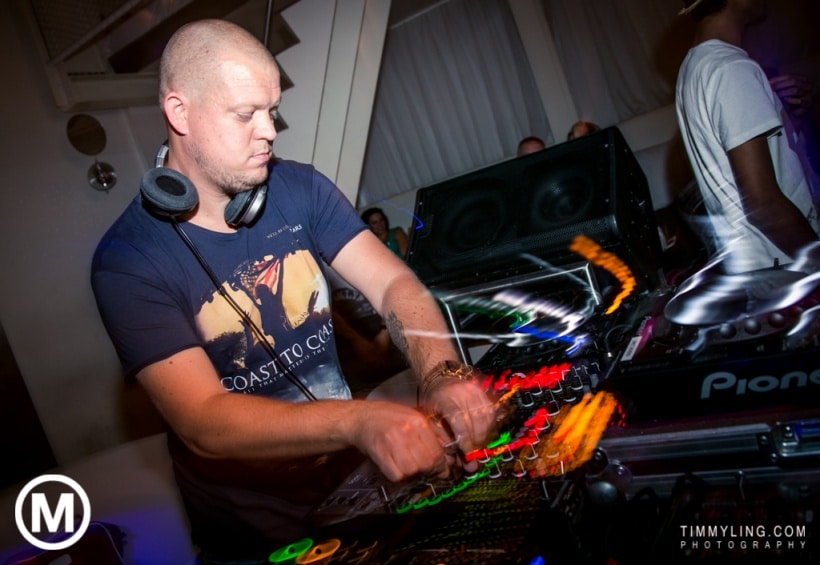