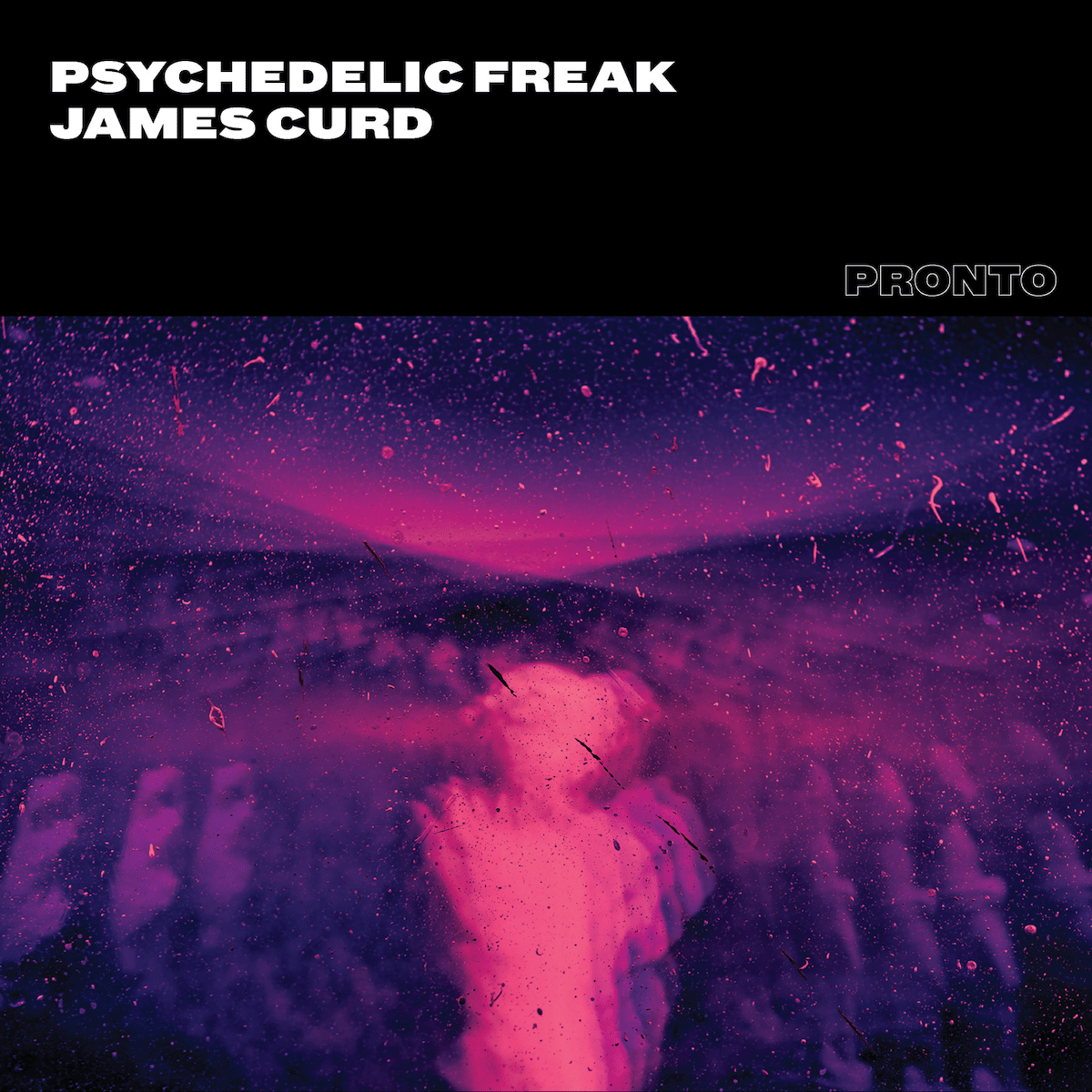 James Curd is back with another EP, this time on his newly minted PRONTO label. The multi-talent began his career in his hometown of Chicago, where his vast range has led to a stream of releases on some of the electronic underground’s most recognised imprints. This latest EP, “Psychedelic Freak,” is the third release to arrive on PRONTO, and it brilliantly maintains the quality threshold set by the first collaborations with Marcellus Pitman, Marius de Vries, Jacques Renault, and Oliver Dollar. In this interview, James Curd talks us through the EP in a little more detail.

The original track was actually something that I started for Rockstar Games. It was going to be a remix of a Moodyman track for their label Circoloco. I started from scratch and made music around the vocal. I just bought the new Mini Korg 700 fs and the new Prophet 6 so I was experimenting and figuring out what they could do. It was all approved, set and ready to go but for some reason the whole remix project got shelved. I really loved the song so I enlisted Likasto to do a few vocal clips for me and swapped out the vocals of the track. I did some final touches and was left with an original song. I liked it so much and spent so much time on it that I wanted it to be in my own labels catalog.

I’ve been a fan of Tour-Maubourg for a few years. His tracks always make it into my dj sets. I hit him up and he was really into working on the remix. His version is deep, funky and exactly what I was hoping for in a remix from him. It feels very nostalgic. I love his use of analog gear and it’s easy to hear how warm it sounds. He has just released an album that everyone really needs to go check out. It’s amazing.

Dropout Orchestra and I have actually been trying to find something to work on for 15 years. I was a big fan of their stuff all the way back to the late 2000’s. I had just locked down Tour-Maubourg and I was scrolling through Instagram when a Drop Out Orchestra post popped up. I sent them a message and a link to the original song. They hit me up straight away and agreed to work on it! Their mix brings in real bass, real drums, guitar and horns. It takes a very analog original track and gives it a much more organic feel. A great disco stomper that they have been famous for!

The original version has a lot of emotion and underlying tense feelings. I wanted to make a more fun version to fit in a more peak hour part of the night. It’s much more driving and has some extra organic guitar riffs!

Ten Fingerz is a mainstay at some of the best clubs in Paris. I asked him to make something that he would play out in his sets. Its dark, French and deep. I love the attention he paid to the percussion and chords. It would be fun to hear this one loud in the middle of Rex Club or Djoon!

This is extra cheeky. I was pulling out a Megan The Stallion acapella to drop in my DJ sets. And realized “Her” was in the same key as “Psychedelic Freak”. I dragged it into my session and began giving it some structure. If you like the Mushroom mix but think it could use a vocal then you are in luck! Maybe just don’t go telling everyone about it because I don’t want to get in trouble!

James Curd’s latest EP, “Psychedelic Freak,” is a brilliant mix of tracks that maintain the quality threshold set by the first collaborations on PRONTO. In this interview, James Curd talks us through each of the tracks in detail, giving us insight into his creative process.

The original track was something that he started for Rockstar Games, but it got shelved for some reason. He enlisted Likasto to do a few vocal clips for him and swapped out the vocals, resulting in an original song he wanted to include in his own labels catalog.

Tour-Maubourg remixed the track with deep funk and nostalgia, Dropout Orchestra gave it an organic feel with real bass and drums, JC’s Mushroom Mix makes it more driving and fun, Ten Fingerz French Deep mix is dark and sexy, and MTS Her Boot mix adds Megan The Stallion’s rap vocals. If you’re looking for a great dance party album, look no further than James Curd’s “Psychedelic Freak.” and get it here! 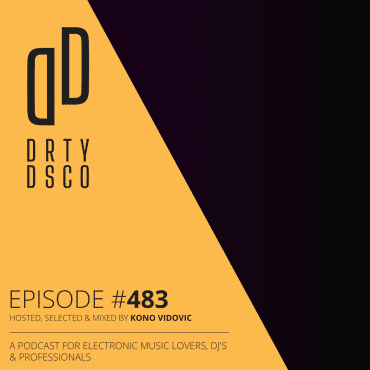 Dirty Disco 483: Get Your Groove on With These 23 New Electronic Dance Tunes.

Welcome to episode 483 of Dirty Disco, your weekly soundtrack for getting down! This week we’ve got a mix of nu disco, down-tempo beats, deep house and progressive tunes that […]