Jazz N Palms talks us through the tracks on his latest Milano EP. 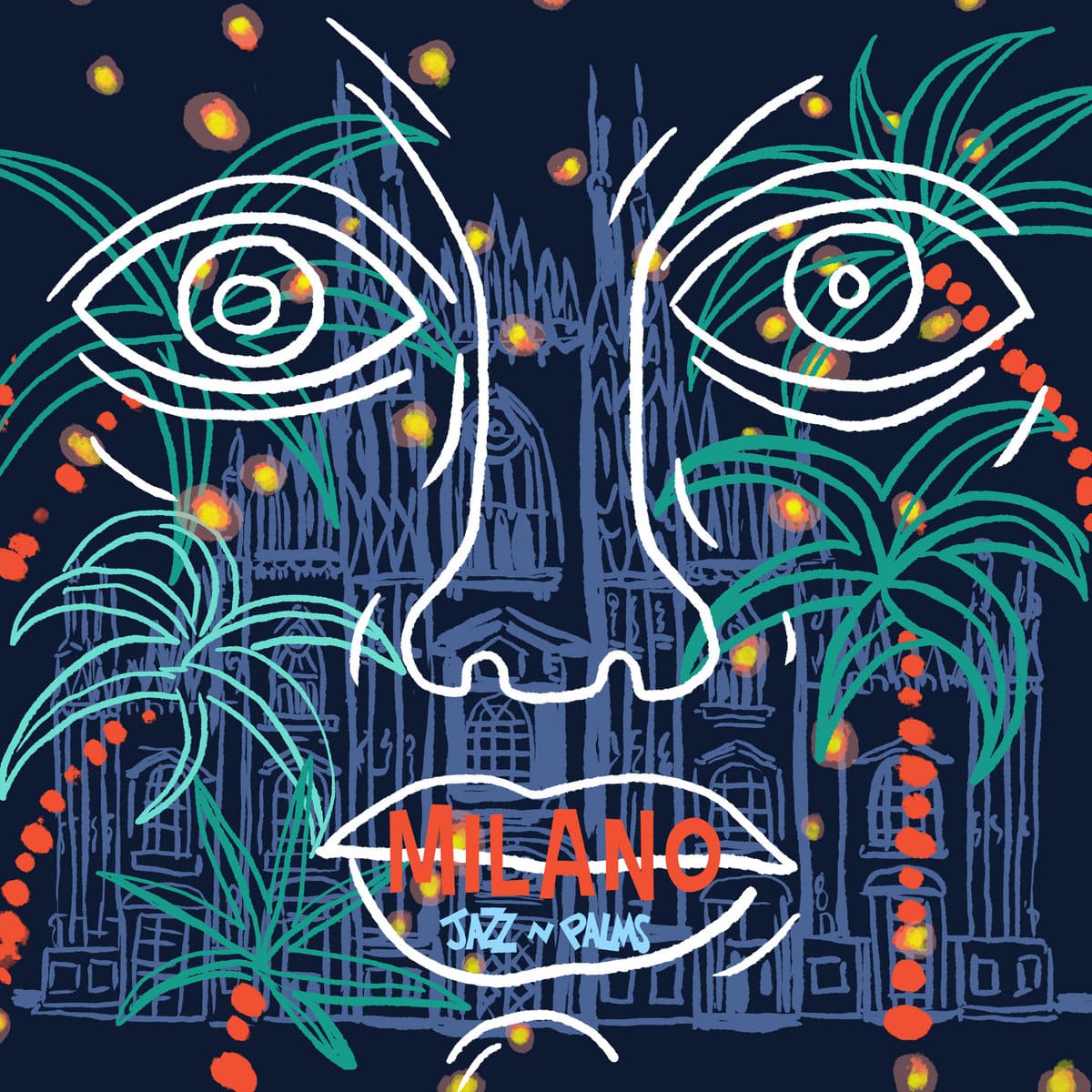 Jazz N Palms is getting ready to release a new project, “Milano,” following the success of his recent album, “Ses Rodes.” The new album will be available as a 7″ vinyl and digital package, and will include a disco version. We asked the elusive Jazz N Palms to share more about this fascinating rework and obscure gem which will be released on Hell Yeah Records.

Tell us everything you know about the original track Exotica? Where did you find it? Why did you latch on to it?

The track is Exotica by Piera Martell, written by Salvo Ingrassia.

Phil Mison in person revealed to me the name of the track included in a Know-Wave mix he did and that I was in love with during my first years living in Ibiza. It corresponded exactly to what I wanted to listen to in that period. And it inspired a story.

Please can you break down the changes that you have made on the rework.

The original version (that is going to be released on 7 inch on November 25th) is 78 bpm. I stretched down the voice then I doubled the bpm to have a Disco version. I did a draft with bass, beat and a few more samples out of tune and 291outer space helped me with instruments and musical arrangements adapting them to my rough version. Later I cooked everything in different ways, with many missteps! It’s going to come out also a Disco Dj Mix version I finished few weeks ago.

Tell us about the musicians on your new version?

‘Milano’ has been recorded at Massive Art Studio in Milan with 291out, and what came out from that studio session is now on 7 inch. For the remix I was helped by 291outer space, the electronic side of 291out. It had a long post-production and I worked on different versions

Please tell us what you know about the vocalist on your version?

She is Giovanna Lubjan. I heard her voice in the beautiful song ‘Che Male C’é’ by 291out. And since I produced a couple of records for them, I asked if she could be involved in this project, which finally saw the light.

Tell us about the lyrics and the story?

It’s the story of a teenager from the suburbs that goes to school in the city center. She receives an invitation from a classmate for Saturday night and doesn’t know whether or not to go to the big city, Milan.

She is in doubt. The ending is unclear, but there is hope.

There is an animated video (coming out with the single on 7inch) made by the talented Parisian Studio Nokko that helps to get into the mood of the song for people that don’t understand Italian lyrics.

Walk us briefly through the different versions.

The remixes are Disco version + upcoming Disco version Dj Mix, both vocal and instrumental. This is only on digital at the moment.

Tell us why we should invest in this record?

There are no marketing studies in my CV! Follow your heart. 😊

Jazz N Palms has created a disco version of the original track, Exotica. He found the song while he was living in Ibiza and fell in love with it. The new album will be available as a 7″ vinyl and digital package, and will include a disco version. Thanks to Jazz N Palms for guiding us through his new project, we are looking forward to hearing more great music like this in the near future.

Dirty Disco is a weekly podcast that features the latest and greatest in electronic dance music. In each episode, host and DJ Kono Vidovic showcases the latest tracks from up-and-coming […]