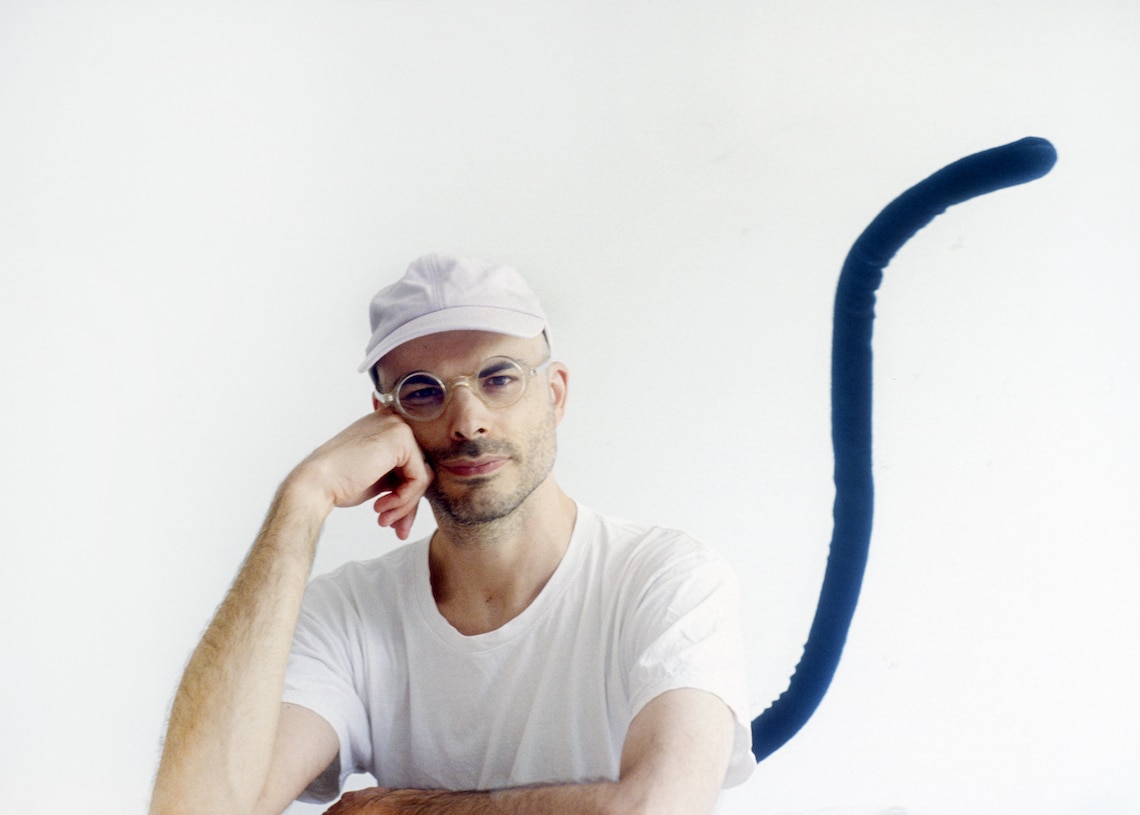 Joakim, head honcho of the in Paris based label Tigersushi, recently on May the 27th released a new album of remixes of his excellent Second Nature LP. Served by a line-up as varied as gifted, he delivers a really ambitious record.

Founder and director of the label Tigersushi, Joakim himself is a very good musician and producer. Which he proved again last September with his album Second Nature, full of great textures and atmospheric richness. Based on organic samples, he invited us to rethink our relationship with nature.

To prolong this project, he released this May the 27th a remixed version of his Joakim – Second Nature LP. And his ambition is not limited to offer a selection of tracks just for the dancefloor, but more one of a listening experience. The artists involved in these remixes have been carefully selected and have made productions that are as personal as they are ambitious.

The profiles of these remixers are varied, in mixing generations as well as in their styles. There is the 80’s Mancunian band 808 State (now led by only Graham Massey), in a very jazzy vein, or Mad Professor, dub artist close to Massive Attack. Pierre Rousseau, from Paradis indulges in a soaring electronica, while the Chilean Paula Tape offers a beautiful retro house track.

There are also young talented artists who feed the techno underground: the Australian River Yarra, signed on Antinote, the Chinese-Malaysian Flora Yin-Wong, based in London, or the Russian musician and activist Buttechno. Despite this diversity of approaches, they all manage to keep the soft atmosphere and the connection to nature intact.

Music & exercising. Why you should listen to music during a work-out.

As if we didn’t know: listening to music while exercising has many positive effects. And they are even scientifically proven. Well, certainly not all of them, but some. Researchers have […]