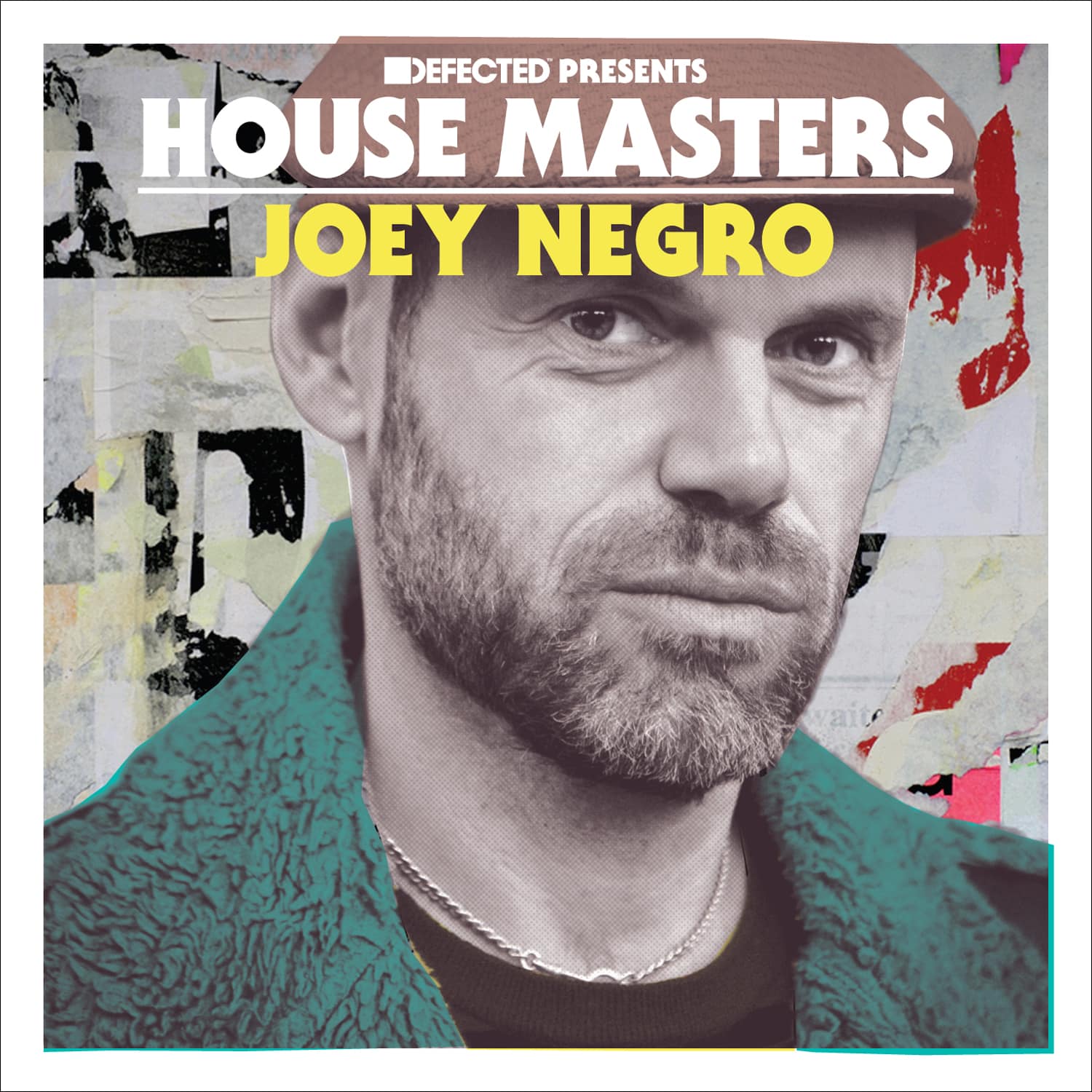 This is my first review, written specifically for Dirty Disco Radio so before we start, first off, so as to not seem underhandedly biased, I’ll let everyone know I’m a huge Defected fan boy. I genuinely believe that they are the forefront in house music at present as a label and a movement, much as I felt Ministry of Sound were in the 90’s. I think Simon Dunmore and his team have done a great job with it as a label, and I’m a pretty big fan of a lot of the DJ associated with them like Sam Devine, MK, Noir and Sonny Fodera. I wanted to say that first so people could see that my enthusiasm for their projects is genuine and not one motivated by any other possible reason.

From the early days starting off making acid house and being involved in the British rave scene, and then continuing to drive his career in further directions, it not uncommon to see Dave Lee playing and eclectic mix of gigs split between events like the legendary Southport Weekender right the way across the board to playing Defected’s Glitter Box parties on the white isle this summer just gone.

So, when I first heard of the release of this album I was very excited. Joey Negro (or Dave Lee) has been a name that has been so in-sync with the house music scene in the UK over the last 20 odd years it still seems strange that some people who claim to be house music fans may not have heard of him. Well, if you haven’t, this is your chance to explore his best work and if you have you likely know what to expect.

The selection on this album is very stylish. If you are coming searching for big room EDM bangers, you have definitely come to the wrong place. The Joey Negro sound is a lovely, warm, calm sound that makes you want to dance. Deeply seated in disco and funk, his production style brings forward elements of tracks that would be less important in other people’s house productions. Snares are more pronounced, drums sound more natural, even where digital. I’d suggest off the top of my head, the only other people that I can think off who can create a sound like this (and deliver it so consistently for so many years) would be Kenny Dope and Louis Vega aka Masters at Work.

The album starts off with “Backfired” by no other that Masters at Work feat India. A great choice to start off with and tracks from this era featuring India’s vocals never fail to please. From there we move straight into one of Joey Negro’s most famous productions, “Can’t Get High Without You.” This track to most will need no introduction at all and, for me, is one of my all-time favourite house records.

Further into the album we come across “Garden of Love” again, another classic record, but I’d forgotten how good it was. It has an almost Brazilian feel to it, certainly added to by the vocal sample that runs through the background. Again, we find a disco or funk style percussion but teamed with a slightly harder house beat to top it off.

Finishing off the first disc are two Negro remixes of Doug Willis tracks and “Everyday” by Negro and the sunburst band which will please the Southport crew as these are nothing short of pure disco records. Disc 2 starts the same way with Patrice Rushden’s “Haven’t you heard.” A great crossover record between disco and house and played by many a DJ from both genre.

We then move on to the Blaze’s “Wishing You Were Here” which is again, very chilled out disco influenced and warm sounding. But there is slightly more than meets the eye to disc 2. “Do What You Feel” and his remix of The Reese Project’s “Direct Me” showcase the early acid house influences. Those early sounding drums and synths, those very early piano’s but again done in a very relaxed and disco influenced way which I sure you won’t find many other places.

Following that we move later into the album (discs 2 and 3) and we find the 3 biggest productions from Lee under 2 different names, one of which even I didn’t know for a long time was him. It’s often easy to forget all the names the Lee has produced under, and when you do re-cap all of them, it’s often amazing to realize what you missed. They don’t appear in this order on the album, but the first we’ll look at is funky house classic “Make a Move On Me” which was a huge commercial success and is just a great record. The second is under the name Jakatta and is another monster smash “American Dream.” If you haven’t heard that, you don’t like house music full stop. And the one I have left until last is “Must Be The Music.” This for me, somewhat due to the Sky Corporation pretty much sums up Ibiza. Anyone of my generation will remember this being used all over Sky One’s Ibiza Uncovered series when it was broadcast and fills my head with beautiful images of the white Isle, people partying, the beach and low flying planes landing.

A word of advice.

My only word of advice here is that if you are not into the disco side of house, you may find some of the records on here don’t keep you engaged through some of the 6 minute plus remixes, but that would be the only thing I can find to take away from this album, and to hear that tracks can sometimes be a little long for a none purists’ ear is not unusual. This is why we have 7 inch remixes and 12 inch remixes!

There are loads more great selections on this album but my advice would be to buy it to find your favorites. If you don’t know Joey Negro/ Dave Lee, I’d definitely recommend getting to know him (in a musical way anyway – he might be a bit upset if you just accost him in the street). Dave Lee is what a lot of the house music scene is missing from other new DJ’s at the moment which is an ear for music, not just house music or just deep house or some other sub-genre, it’s clear to see this man loves music which is why his production is so good.

This is one man who definitely deserves the title House Master. 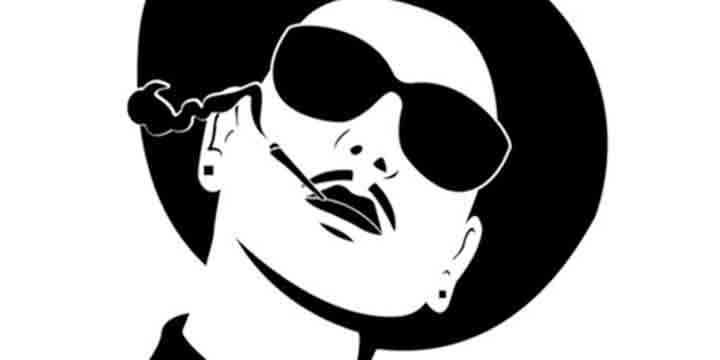