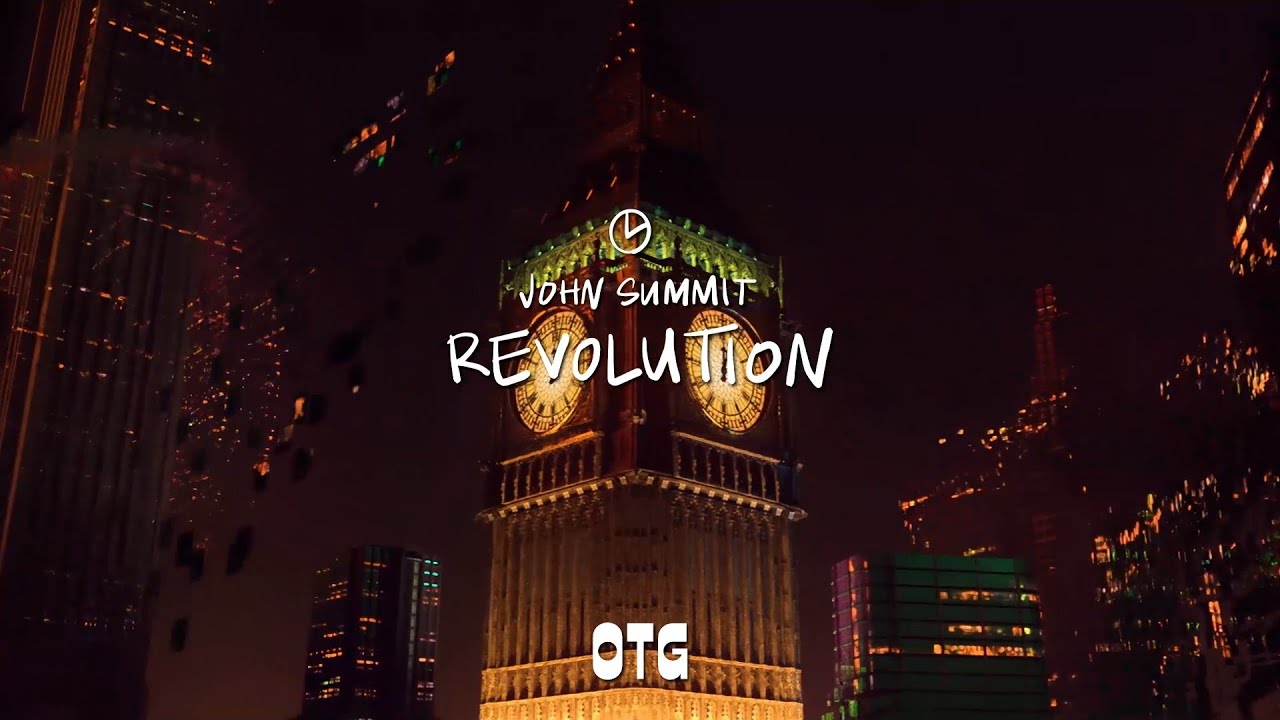 John Summit is at it again! The Chicago DJ/producer just released a new track, ‘Revolution’, that is sure to get your feet moving. This Techno masterpiece is the intro to his set at Shrine LA, and it’s already gaining a lot of traction online. If you’re a fan of dark and heavy Techno tracks, then you’ll love this one!

As Christmas was underway, John Summit continued to push through and released a special track as an intro of his stellar set at Shrine LA. This is not just any typical tune; it’s the same one we previously highlighted when he dropped ‘Show Me‘. It seems like Father Summit never stops working!

The most initiated have noticed that John Summit has recently started a Techno turn in his sets, making them darker. He now skillfully combines Techno and House in his performances, and offers, depending on the place and the vibe, a different style. For today, it will be Techno, with ‘Revolution’, which bears its name well.

For good reason, John Summit offers us a track quite compatible with what we could hear in Warehouse. Indeed, a heavy and cold kick/bass starts the track. Church bells bring an even darker side to the track, while a gimmick announces that a revolution is underway. The drop puts us then a slap, the techno bassline becoming even more rolling than at the beginning. We find ourselves with a track a little darker, more uptempo, and therefore more peak-time than his usual compositions.

We have been saying it for years, but we repeat it: what a thrill to see such artists, already successful, take risks to renew themselves! This release is also perfectly in line with a recent tweet of the native of Chicago. A consistency converted into a club weapon.

For those of you who are ready to join the revolution, John Summit – Revolution is now available on all streaming platforms. Get ready for a Techno experience like no other! So don’t wait any longer and hit play on John Summit’s new track to start your own musical revolution today! 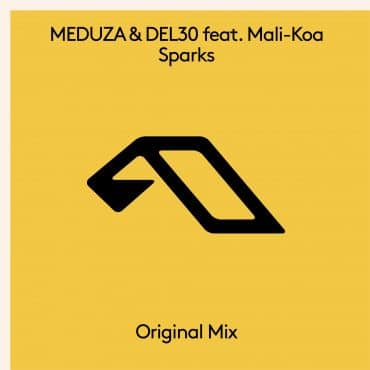 It’s been a long time coming, but MEDUZA has finally released their new track “Sparks” on Anjunabeats. This track is the latest in a line of collaborations for the trio, […]