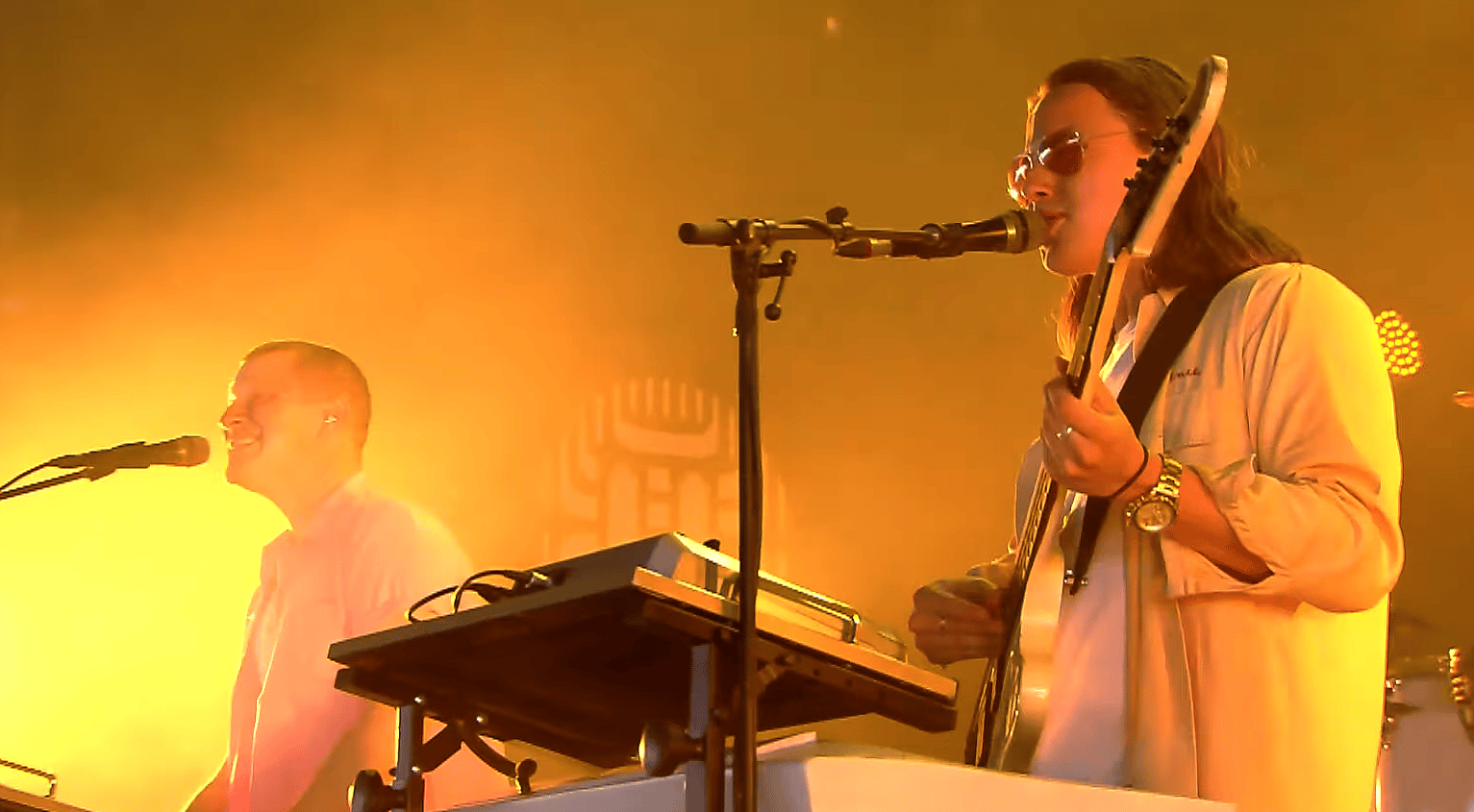 Even though it has been almost a year since Jungle released its third long-player with Loving In Stereo, it is extremely difficult to avoid the band these days. Last week, for example, Josh Lloyd-Watson and Tom McFarland played in Amsterdam at the brand-new CORE Festival (run by the Tomorrowland organization), and next Tuesday they will play at another big event.

Enough reasons to celebrate, which was also apparent from the set that the musicians have put together. The set list was recently adorned with two unreleased songs, which now finally have an official release. With “GOOD TIMES” and “PROBLEMZ” Jungle adds two summer hits to its record.

Jungle, but a bit more electronica.

The concept of the Brits has actually stayed the same since the very beginning, although you could say that things are a bit more electronic these days. Either way, the band stays true to its familiar recipe, which means that this double single is a nice extension of the full discography.

Jungle – GOOD TIMES, for example, totally lives up to its title, as with a rousing tempo the band quickly chases the temperature up a notch. With their Bee Gees-like harmony vocals, the men also quickly put a smile on your face, while the summery instrumentation makes the sun shine like never before.

On Jungle – PROBLEMZ” things get a little calmer, but there’s no question of problems here either. A chill beat ensures that the beach party may be coming to an end, but there is still no lack of atmosphere. Things get a little sultrier thanks to the bass line that is fairly central, and incidentally accompanied by a pan flute.

Again, the front men’s voices go up in the air, so that Jungle actually just still sounds like Jungle. There is certainly nothing wrong with that, although we think that “PROBLEMZ” will lose out to “GOOD TIMES”. That song is simply a tad more accessible and will undoubtedly become one of the soundtracks of this summer. 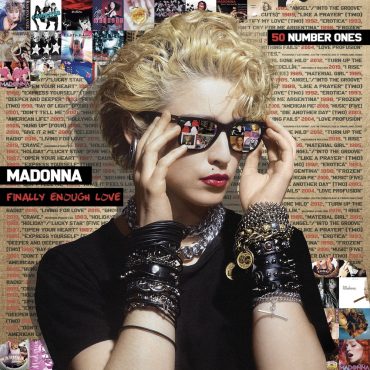 Pop queen Madonna will release a compilation of her most successful songs remixed by artists like Avicii, Honey Dijon, Eddie Amador, Axwell and many other great EDM artists. The compilation […]