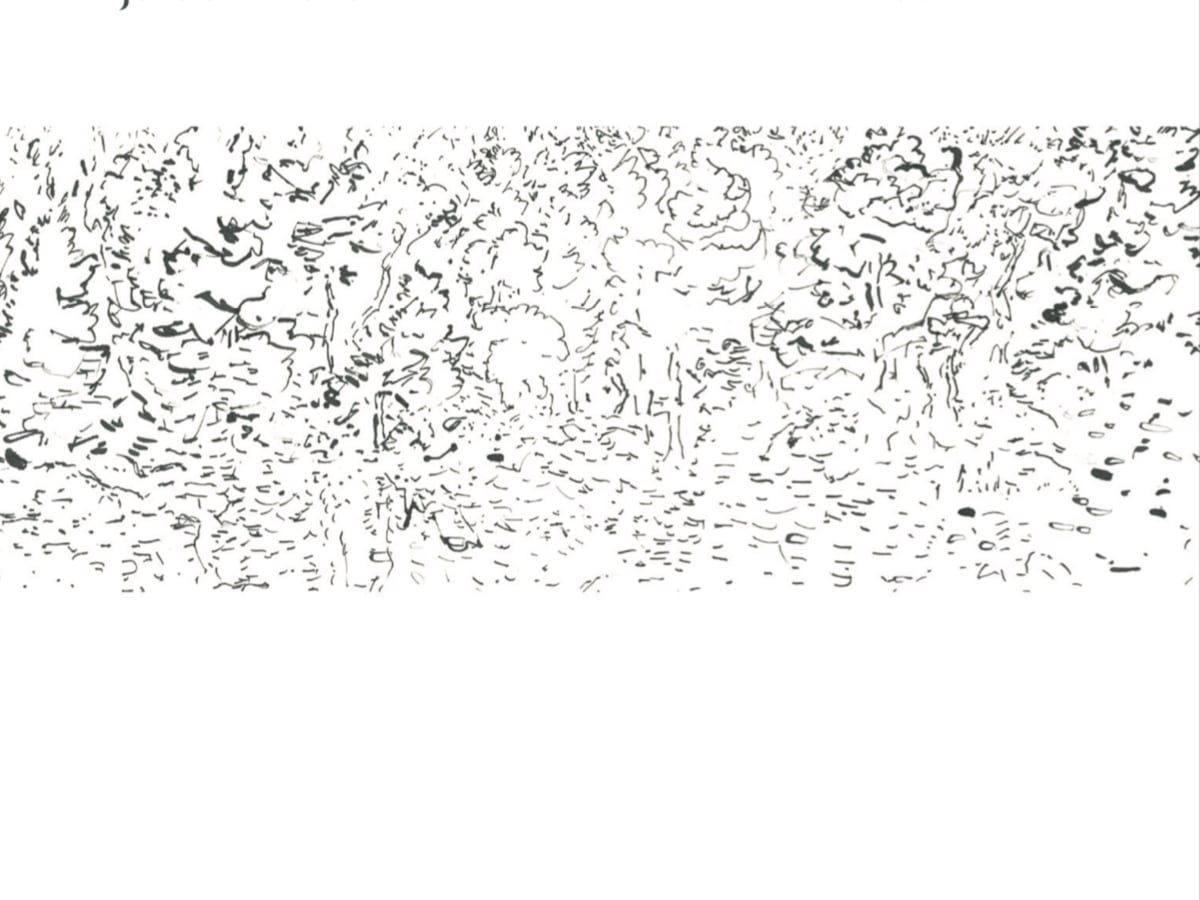 It’s been a while since we’ve heard new music from Junior Boys, but they’re back with a new album and a new single! “Waiting Game” is the title of their new album, which will be released on October 28, 2022. The first single from the album is called “Night Walk”, and it’s definitely a soulful track that showcases the Canadian sound that Jeremy Greenspan and Matt Didemus are known for. This album is definitely worth waiting for!

After six years, Canadian musicians Jeremy Greenspan and Matt Didemus are releasing an album that is “definitely” Canadian. “Waiting Game” was co-written and produced by Didemus. Caribou collaborator Colin Fisher on saxophone, as well as Bonjay frontwoman Alanna Stuart, who sings on “Yes II,” make appearances as well.

Mike Jerome used footage from “Night Walk” a slow television program by Michael Spivak and edited it to create the following video. The original film was shot in 1986 near Toronto’s Yorkdale subway station.

Who are the Junior Boys?

The group’s music has been described as “a combination of Detroit techno and Chicago house with the sensibility of British post-punk.” They are known for their use of vintage synthesizers and drum machines, as well as Greenspan’s falsetto vocals.

“Waiting Game” will be released on various formats incl vinyl on City Slang on October 28, 2022

Interesting news about one of our favorite and most well established labels in House Music. After an illustrious career at Defected Records, Simon Dunmore is stepping down as CEO. In […]