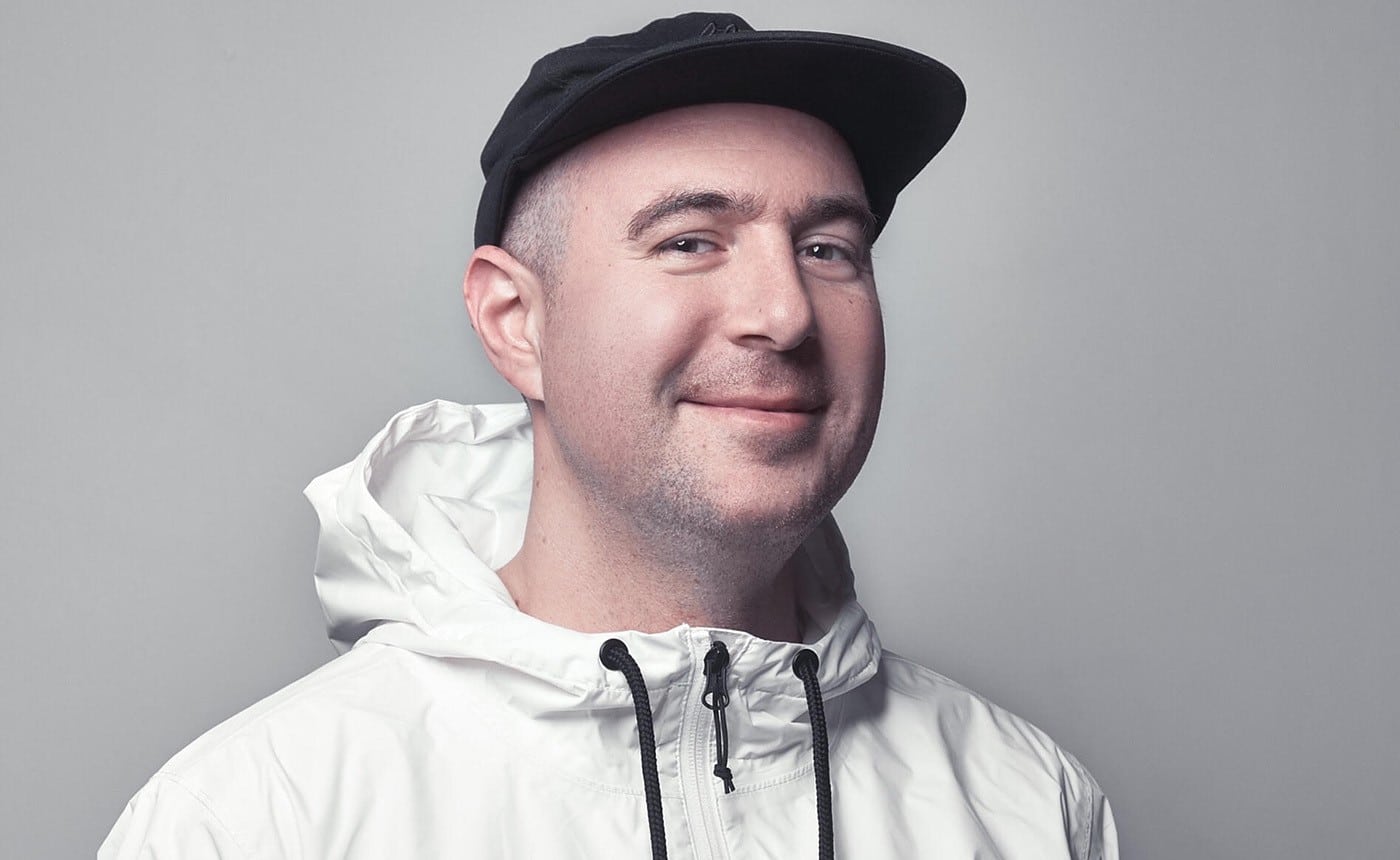 It’s been 10 years since Justin Martin released his debut album, Ghettos & Gardens. In celebration of that milestone, Martin has announced a special anniversary package set to release later this summer. The package will include two new remixes of the song “Don’t Go,” which is out now via What To Do. These remixes are a first glimpse into the project, and they’re sure to get you excited for what’s to come!

The first remix is from London-based producer, Model Man. His take offers glitchy breakbeats and synths with resonant keys beneath the track’s infectious vocals to transport you overseas! The second version (a VIP mix) features experimental percussive sounds that give way for beautiful harp melodies by Justin Martin himself. It’s not too soft or loud but just right in between so listeners can enjoy every detail of this masterpiece.

For people that are a bit unfamiliar with Justin Martin, here’s a small introduction. He’s a house music producer from San Francisco. His sound is often described as “dirtybird,” which is a label he co-founded withClaude VonStroke and Christian Martin. He’s also one-half of the duo known as The Martins, along with his brother Christian.

What do you think of Justin Martin’s new remixes? Let us know in the comments below! 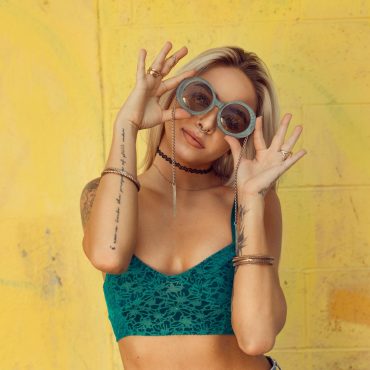 The Ultimate Guide to Rave Outfits: How to Look Your Best at a Festival.

Looking your best at a festival is key! You want to feel confident and look stylish while you’re dancing the night away. In this guide, we will discuss the different […]