Kano – Made In The Manor Review 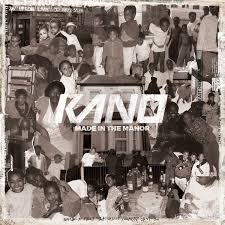 This album has been out a few weeks now and due to how busy I have been DJing and dealing with other commitments, it’s taken me a while to get to the party but one listen told me that this is the most advanced album we have seen from the UK or Grime scene – Whatever you wish to call it. I’d lean towards UK as there aren’t many traditional “grime” beats on the album but this is something we have come to expect from Kano. Growth.

Kane Robinson or as you may know him, Kano, has been in the scene for a well over 10 years now. This is his 5th official studio album and he has released a number of EPs and mix tapes which are just as high quality as his albums are. He also appeared as the fearless gangster Sully alongside Ashley Walters in Top Boy, Channel 4’s gritty council estate drama which was scarily true to life for the type of events happening in places all over the UK.

Kano is seen as a Godfather of the scene in the UK. There are only 3 from the first wave of grime as well. Dizzee Rascal was the first then Kano and Wiley as these were the first three to get record deals and raise the scene from the underground. Ever since the beginning, Kano has never been afraid to deliver a mixture of traditional style battle rhymes over hard grime beats but also to expose himself and open his feelings on his albums regardless if it was romance or the almost depression of seeing how the record industry really works for new artists. He continues to do this across Made In The Manor.

Made In  The Manor

This album showcases Kano’s writing skills even further in respect to his honesty and shows those of us old enough to have seen the scene develop from the garage scene into grime what emotional maturity sounds like when our original MC’s grow up. I really hope this album inspires more artists to make honest and grown up music that isn’t all about the dark sides of street life (this album certainly recognises that this side exists) but doesn’t glamorise it and makes it clear that Kano doesn’t want to take part in crime to survive. That’s the type of maturity that for many only comes with time and with exposure to seeing the bitter downsides to crime like local beefs over misunderstandings leading to injury or loss of life or imprisonment for your actions.

The album starts with the harder track “Hail.” It’s a very wake up and listen style track to show Kano’s return which is a great intro to the album. Quickly we progress to T Shirt Weather In the Manor which an absolutely beautiful hazy summer look back at Kano’s time growing up at home but in amongst this, we start to see the acknowledgement that all isn’t as it seems. The fun starts to subside as Kano gets closer to success and he becomes more exposed to local violence and jealousy and the expectations of his friends “while they build up this picture that I’m 50 Cent…”

These become running themes for the album and are covered exceptionally well. On Little Sis, Kano discusses his lack of relationship with his estranged sister who he only met once when she was very small. Strangers discusses his friendship and then fall out with a close friend and how other friends attempted to fix the issues. It is again a brutally honest track which challenges the perceptions of events that happened and how to move forward. It’s a very touching song for people who have faced that in life and not the first time Kano has explored it, he also touched on it on “All and All Together” on the Method to the Maadness album.

If you want the harder sound of Kano, this is definitely covered as well. As well as Hail, 3 Wheel Ups which features Wiley and Giggs shows a great use of lyrical delivery and grime beats from 3 of the finest MCs on the scene. Even the sound of Giggs’ voice should make it sound pretty hard anyway! The GarageSkankFREESTYLE is a great throwback feeling track which is great fun and again shows us Kane’s fast skilled delivery hasn’t disappeared and he still has the ability to compete with any of the new MC’s coming through the scene. There is also the other bonus track Flow of The Year featuring JME from Boy Better Know (who is also brother to another grime superstar Skepta) which doesn’t disappoint.

In terms of production, A Roadman’s Hymn is a highlight for me. As the track builds, it sounds almost to have been made in a session recording for Grace Jones’ Slave To The Rhythm album but somehow adds a modern feel to the track as well. This production added to some brilliant lyrics like “And gangsters are like superheroes to us, More chance of being them than a lawyer or doc” and “Idris lived one road away, what’s the odds? That’s two black youths going straight to the top” acknowledging how hard it can be to stay straight and how there is life outside to obvious criminality but also asking for forgiveness for mistakes that may have been made by very ill-informed young men who felt hopeless and turned to crime with tragic consequences.

My Sound closes off the album before the bonus tracks and features warm sounding steel drums on the beat that seem to serve as a well-placed nod to his Jamaican heritage and as the track continues we hear a piano in the mix that is reminiscent of the style that everyone loved on the mix tape smash Layer Cake from the “Kano mix tape” and finished off with a nice brass/horns section which helps the track build and become another massive highlight to the album.

Kano also made a small documentary film to go with the release of the album which can be seen below:

Overall this is an absolutely excellent album and I would say pretty much perfection. I’ve gone through a whole review and this album is filled with so many items that are so high quality that only now do I mention that there is also a track with Damon Albarn as well, much as there was on London Town. I couldn’t recommend this album enough. If you are a grime fan, then listen and appreciate this as superb evolution. If you aren’t, check this out as an introduction, then go back and listen to some early stuff and then come back and appreciate this album even further.

I am hoping that this album is the catalyst for other artists to bring us similar projects and really elevate the scene in the UK and also showcase British talent globally as well. One thing is for sure if the last year was ruled by Stormzy or Skepta, 2016 belongs to the man K-A!. 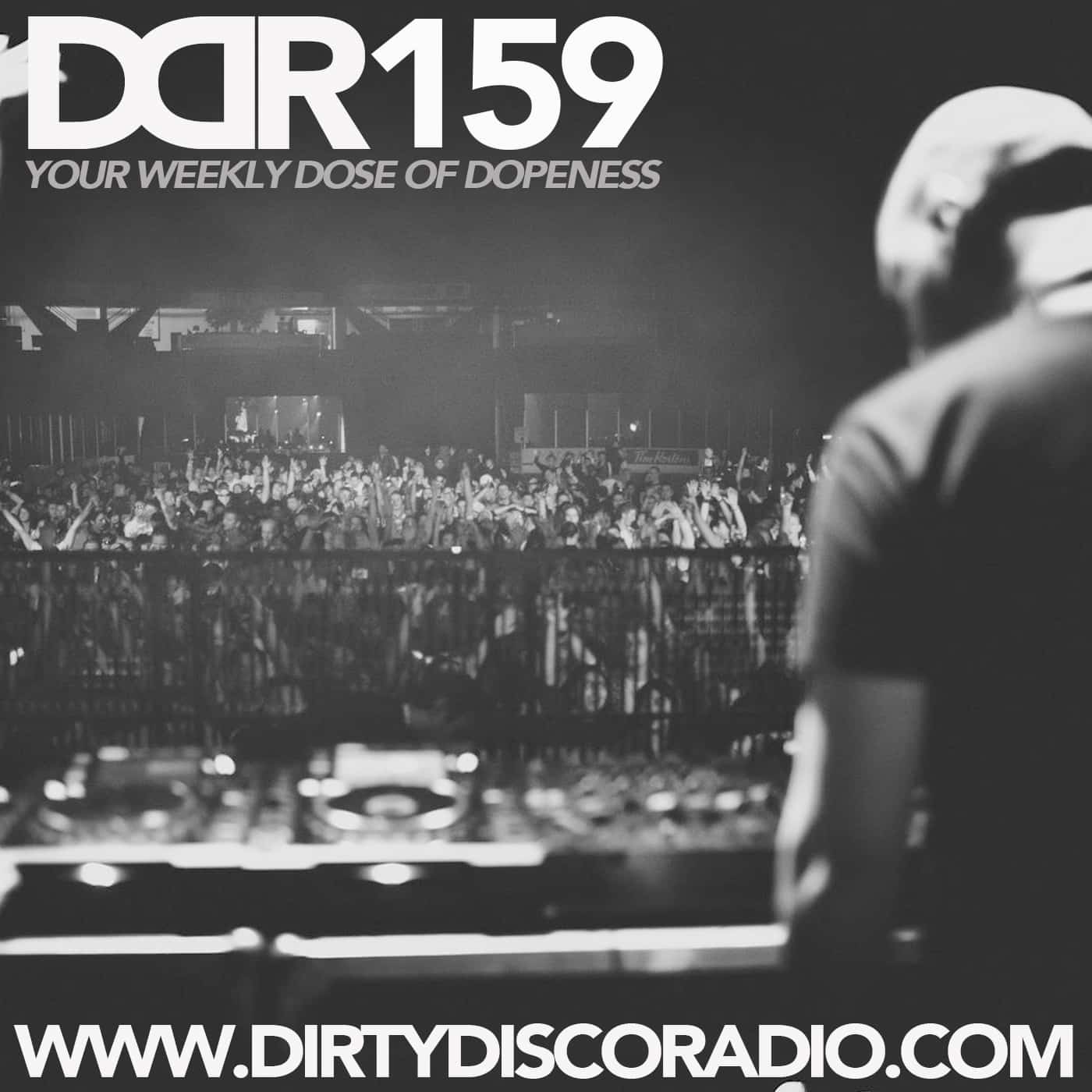