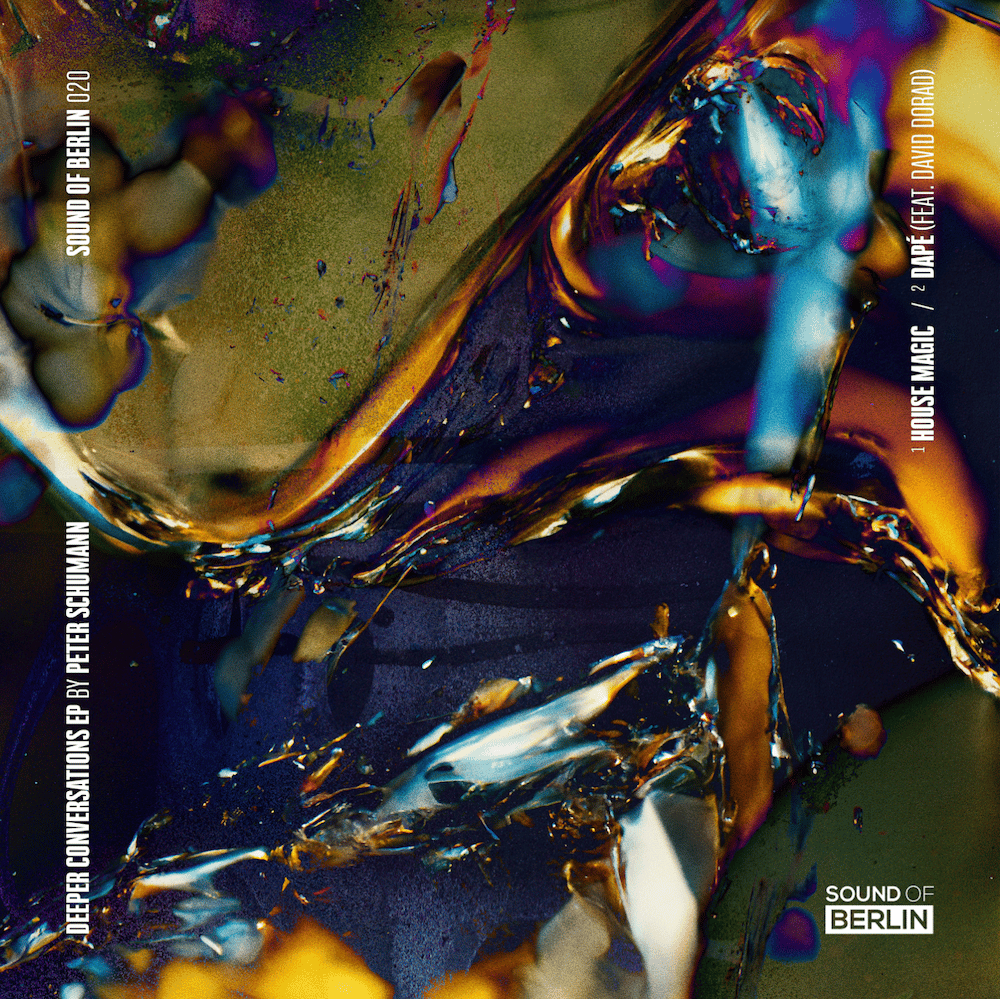 Peter Schumann, DJ and resident of one of Berlin’s most popular clubs, has released his Deeper Conversations EP on the Sound of Berlin label. His music is a blend between late 1980s Chicago groove and mid-1990s London techno.

The track “House Magic” does the job perfectly, immersing you in eight minutes of pure bliss, with bright pads, a Moog-like bass line and groovy, acidic hooks. It’s a solemn nod to Mr. Fingers and his legendary 1986 track “Can You Feel It”.

“Dapé”, featuring David Dorad, has a more powerful kick and bass to start in the London style. The track develops into a minimal club vibe, led by OB-6 with vocal samples and seamless fades throughout. In addition to breathing new life into tech house, “Dapé” also captures the essence of Holzmarkt– an awe-inspiring hub of creativity located on Spree where Dorad has his studio next door to Schumann’s.

While growing up in East Germany, Peter Schumann realized that music was a state of mind. In the 1980s, what kind of music you listened to and clothes you wore defined who you were. As a “cool kid” who loved Depeche Mode and other modern types of electronic music prevalent at the time, he found Kraftwerk while living Gera in the Thuringian region.”When I first heard Kraftwerk, I thought, ‘This is something from outer space,'” he says jovially.

Other East German artists followed Schumann’s lead in moving to the West shortly after reunification, making way for Marek Hemmann and Matthias Kaden. He settled in Frankfurt, where he quickly made a name for himself among the club scene by running Anthony Rother’s labels and organizing his own events at Dora Brilliant (now part of Tanzhaus).

In the early 2000s, the clubbing scene exploded. Schumann, together with his roommate and producer Kareem, took advantage of this by organizing illegal parties that quickly became popular among revelers. 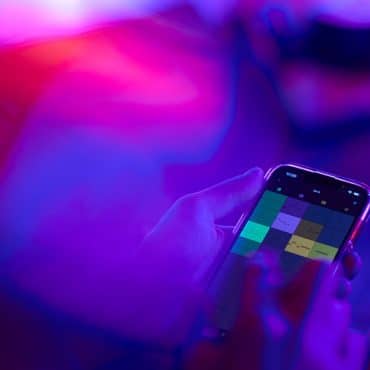 Music Production on the Go: How to Use Ableton’s New Note App.

Ableton, the music production software company, has just released a new iPhone app called “Note.” This app is designed specifically for the very first steps of the production process. It […]