Kerri Chandler releases his first album in 14 years “Spaces & Places, composed in 24 clubs around the world. 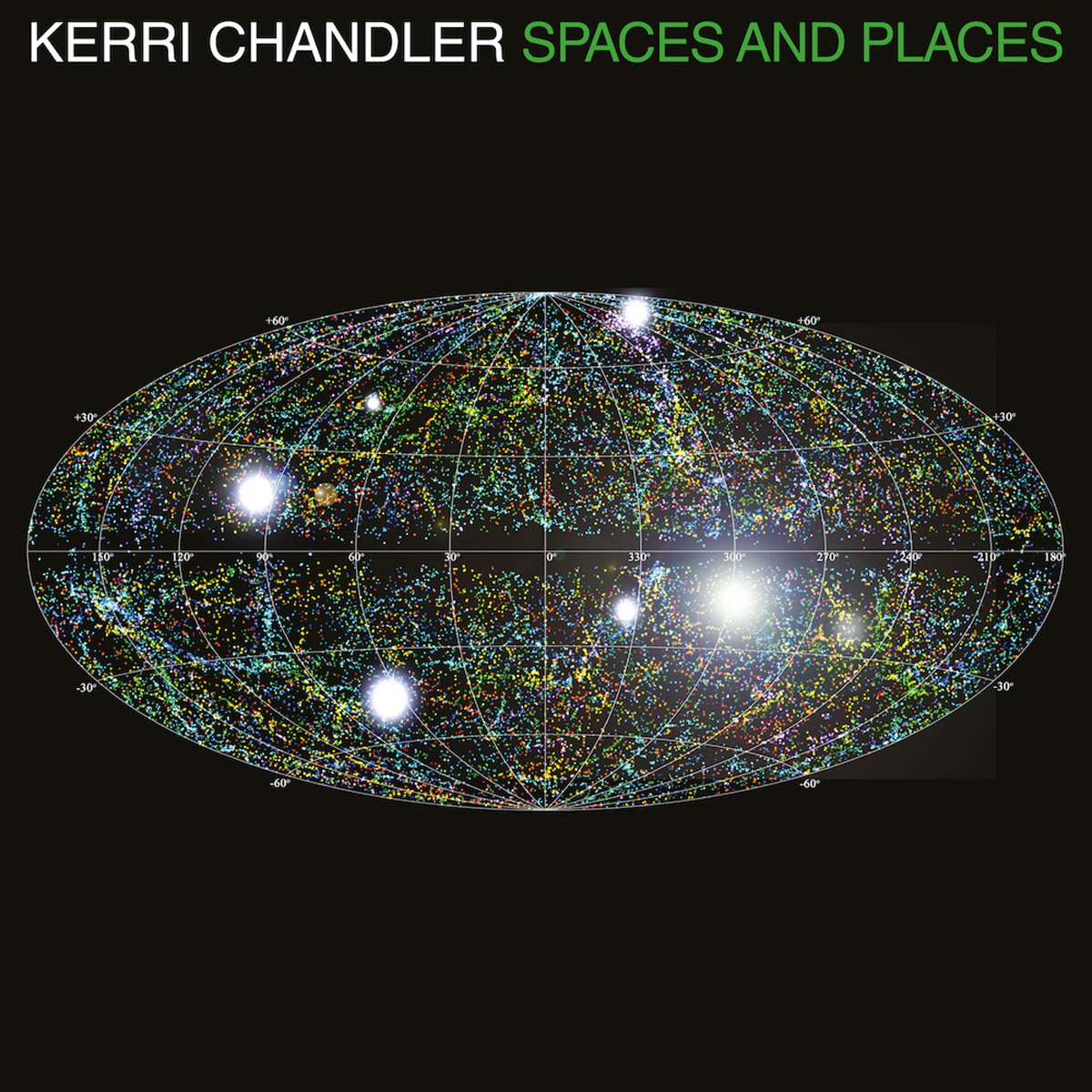 American house legend Kerri Chandler has just announced his next album – his first artist LP in 14 years, and it’s a very special one. The particularity of “Spaces and Places”: each track was written, composed and recorded directly in 24 established clubs around the world.

After “Computer Games” his last album in 2008, Kerri Chandler has just announced the release of his next full-length opus, “Spaces and Places”.

Imagined as a “global celebration of club culture and sound systems”, the DJ and producer wrote, composed and recorded each of the 24 sounds on the album directly on the dance-floor of 24 clubs around the world, including London’s Ministry Of Sound, Paris’ Rex, Barcelona’s Razzmatazz, Berlin’s Watergate or New York’s Knockdown Center.

24 tracks composed in 24 clubs around the world.

“Each track builds on the space’s individual relationship with Kerri, often across decades of gigs or appearances, and thus captures unique rhythmic and emotional nuances,” the release states. For added immersion, the entire album was also mixed by Kerri Chandler in Dolby Atmos, a revolutionary hybrid spatial sound reproduction technology, for a 360-degree sound experience as if you were directly in the clubs.

Kerri explains: Each club turned into a recording studio.

“The club owners and engineers were kind enough to let me take over each club and turn each club into a recording studio,” explains Kerri Chandler. “I wanted to express the love of what could be possible by composing my productions in these clibs, in the heart of each space, right on the dance floor, and I translate that into this album, which I created in four years and 24 venues later.”

The first single from Never Thought (623 Again Vocal) featuring Sunchilde’s soulful vocals and recorded at London’s Printworks club is available below. “Spaces and Places” will be released in full in October on his own Kaoz Theory label.

Also make sure to get the 70 unreleased digitized & vinyl only tracks by Kerri Chandler. 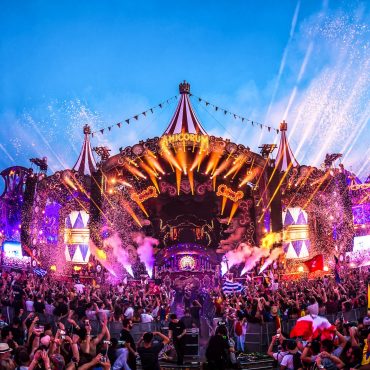 Tomorrowland announces the creation of an academy for DJs and producers

As we know today, it would be difficult to summarize and reduce Tomorrowland to a simple festival in Belgium. As the driving force behind the explosion of EDM and electronic […]