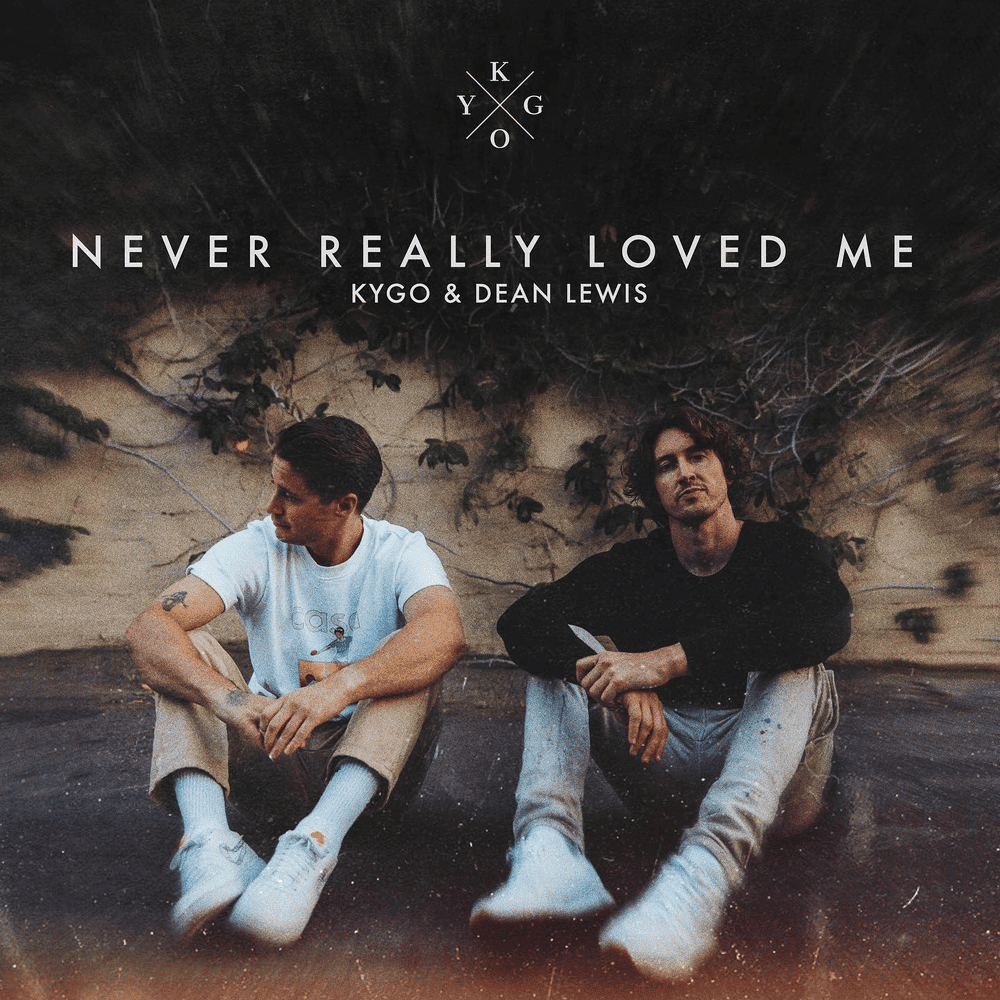 It seems increasingly likely that Kygo is working towards a follow-up to his 2020 album Golden Hour. Lately, fans and enthusiasts have been delighted with a solo single and collabs with X Ambassadors, Zoe Wess and DNCE. To the latter list can now be added yet another new name.

For his latest single Never Really Loved You, the Norwegian producer Kygo is seeking to collaborate with none other than Be Alright singer Dean Lewis. On their new album together, Lewis sings about how he feels betrayed by his ex-partner. He sings that he cannot get certain moments in his life back and that he should have listened to his mother (better) when she said that his heart would take over his emotions and this would eventually give him a headache. So a true love drama. Curious? You can check out Never Really Loved You here.

If you haven’t heard of Kygo yet, you’ve probably been living on a different planet for the past few years. The Norwegian artist (real name: Kyrre Gørvell-Dahll) is one of the most popular DJs and producers in the world. His debut album Cloud Nine went straight to number one in his home country and he has since released hits like Firestone, Stole The Show and It Ain’t Me. He has also collaborated with some of the biggest names in music, including Selena Gomez, Ellie Goulding and Justin Bieber.

Kygo is best known for his tropical house sound, which often features guitar melodies and chilled-out beats. Check out all the links here. 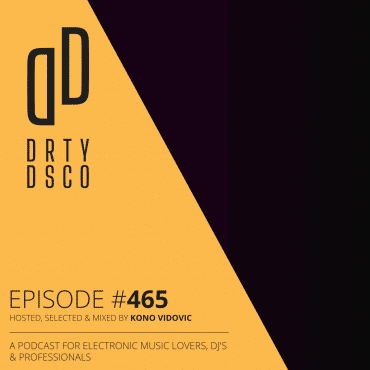 Dirty Disco 465: The Latest Electronic Dance Music in a 2 hour hosted DJ mix. It’s that time of the week again! Dirty Disco 465 is here and packed with […]