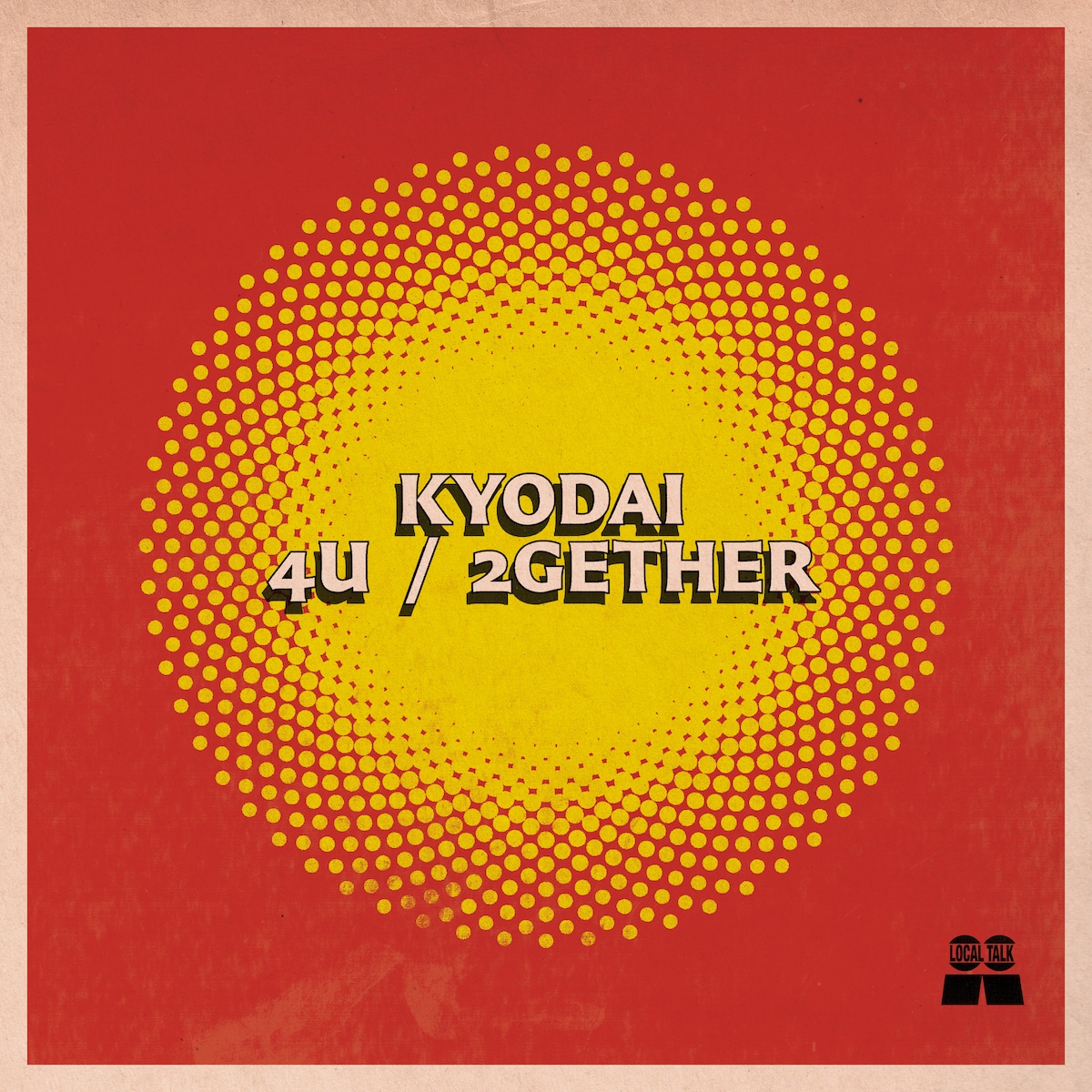 Kyodai is a musical duo producing soulful, forward-thinking house music. Brothers Javi & Luis have been laying down music of the highest magnitude for some time now. With an extensive catalog of sought-after releases. They have gained respect from musical heavyweights like Kerri Chandler, Masters At Work, Jimpster, Gilles Peterson and Rainer Trüby. After a string of releases on Mad Matts & Tooli’s killer imprint, their new single shows why their music is still so relevant today.

The illustrious brotherhood of Kyodai has been musically blessing the underground with their signature sound since their move to Berlin. Javi and Luis are Spanish producers known for creating forward-thinking music that’s respected by honchos such as Kerri Chandler and Masters at Work, Jimpster, Gilles Peterson and Rainer Trüby. An impressive catalog of releases on labels such as Local Talk, Major Underground, Papa Records, Mule Musiq, Poker Flat, Compost, Om, Lovemonk and Freerange. Speak not only of their quality output but also longevity in the ever-evolving electronic world. Immerse yourselves in Kyodai and find yourself transformed into a realm where exquisite musicality rules supreme.

Why their music is still relevant today.

After a decade-long break, Kyodai returned to Local Talk with their infectious new single. Their classic ‘Breaking EP’ made waves all over the house scene, and now their captivating new release proves that their music is still ahead of the game. This time around, they embrace a refreshingly musical sound, with soulful vibrations to transport you right away. Every soundscape is crafted with intricate detail, creating an experience unlike anything else. It doesn’t matter if it’s peak-time or not, Kyodai bring something special to the table every time they deliver a track, and this one is no exception! Buy the EP here. 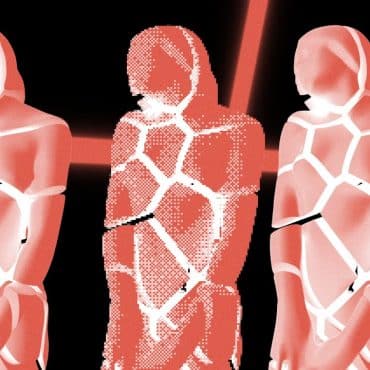 SG Lewis is back with a new banger called ‘Fever Dreamer.’ The track features collaborations with Charlotte Day Wilson and Channel Tres, and it’s sure to get you moving on […]