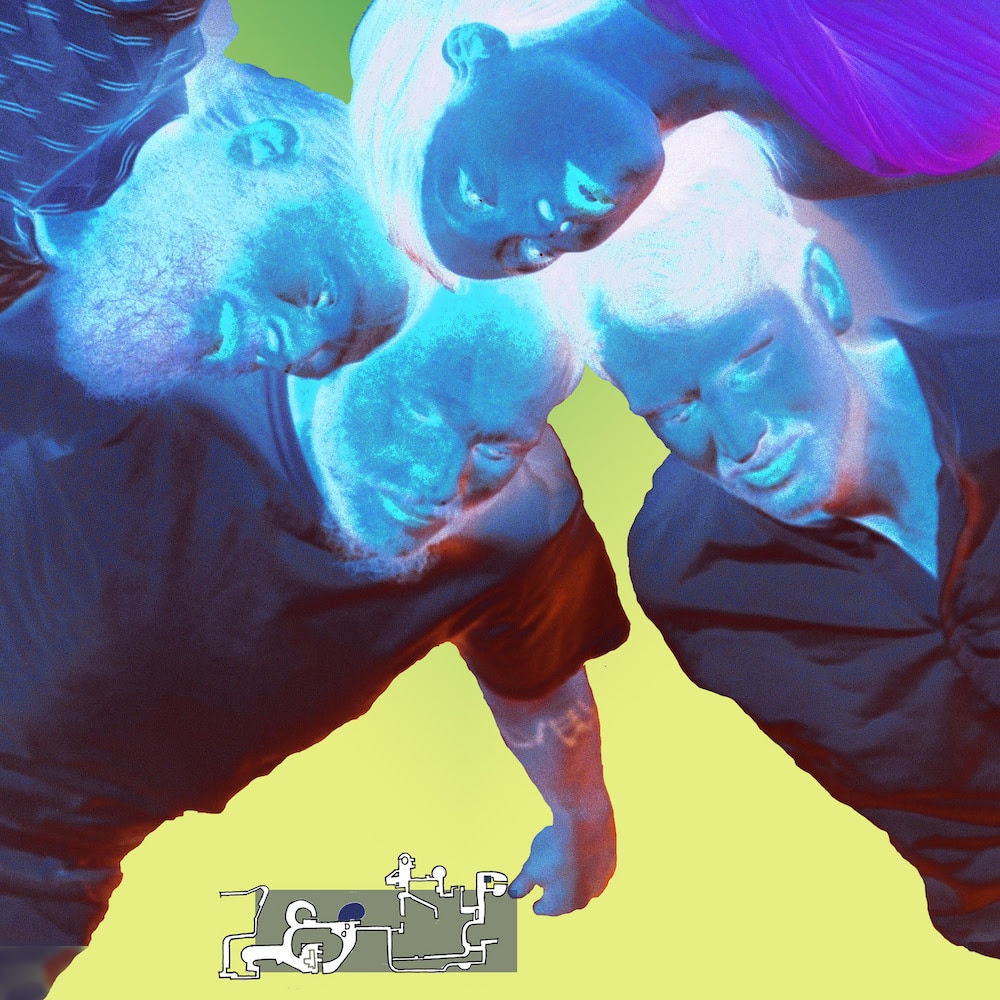 It’s been a little while since we were graced with new music from Little Dragon, but the wait has certainly been worth it. The Swedish band announced their new EP ‘Opening The Door today’, and to say that the first single “Frisco” is good would be an understatement. This dreamy synth track is reminiscent of Little Dragon’s earlier work, and we can only hope that the rest of the EP is just as good. Keep your eyes peeled for September 16th when Opening The Door drops, we’ll definitely be listening!

Since their inception, Little Dragon has been known for their experimental sound, great collaborations and superb music. And their latest single is no different. “Frisco” blends elements of soul, house, and pop to create a summery sound that is both catchy and relaxing. The minimal instrumentation lets the cool beat take center stage, while the lyrics about liberation and spontaneity resonate with listeners. In a time when we all could use a fresh start, “Frisco” is the perfect song to help us escape the heat and dance our worries away. Little Dragon has once again created a signature sound that is sure to get stuck in your head.

Little Dragon is a Swedish musical group from Gothenburg, formed in 1996. The band consists of Yukimi Nagano (lead vocals, percussion), Erik Bodin (drums), Fredrik Källgren Wallin (bass) and Håkan Wirenstrand (keyboards). Little Dragon’s first release was the double A-side seven-inch single “Twice”/”Test”, released on Peacefrog Records in 2006. The band signed with Peacefrog Records and issued their self-titled debut album in 2007. Machine Dreams, their second album, was released in 2009 and Ritual Union, their third album, in 2011. Nabuma Rubberband, their fourth album, was released in 2014 by Loma Vista Recordings and Because Music.

Be sure to check out “Frisco” and pre-order Opening The Door before it’s release on September 16th! What do you think of Little Dragon’s new single? Let us know in the comments below. 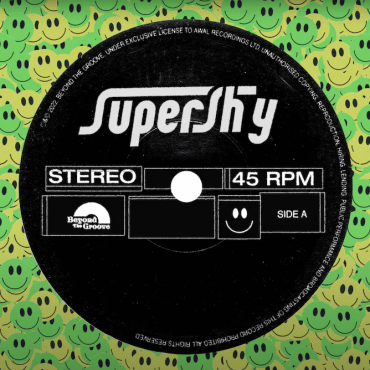 Supershy – Change / Take My Time: Get into the groove with funky basslines and disco grooves.

Earlier this year we had the honor of getting to know Supershy. Although the man behind that alias was no stranger to us, we already knew Tom Misch for his […]