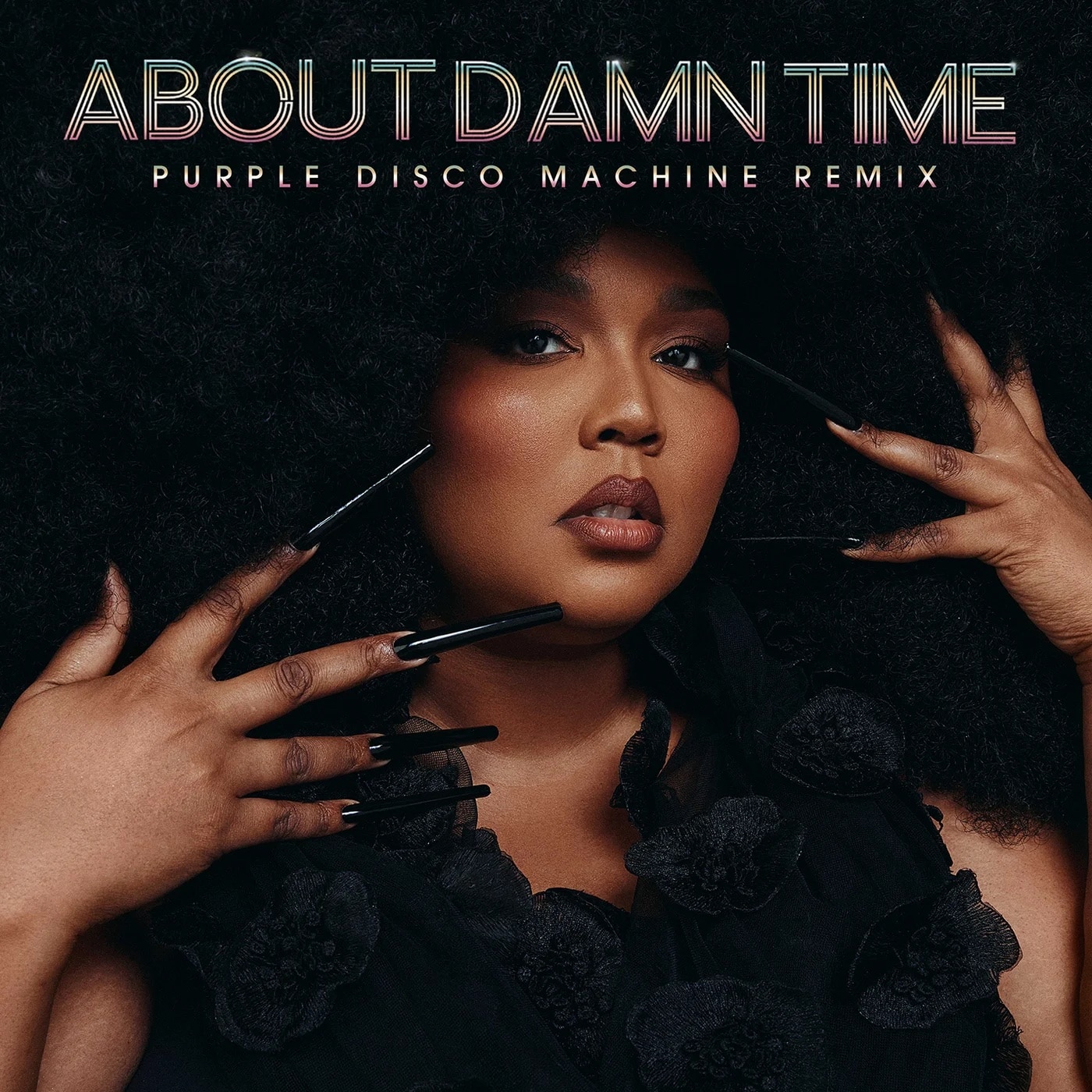 Purple Disco Machine is no stranger in our Dirty Disco podcasts. Last year, Purple Disco Machine had a lot of titles. He ended the year with a bang on ‘Exotica’, a new album with many future gems. This year, the superstar of the Disco/House has been a little more discreet but nevertheless very effective with ‘In The Dark’, a new fruitful collaboration with Sophie & The Giants. With summer fast approaching, the German is once again noticed on a remix made for Lizzo – About Damn Time (Purple Disco Machine Remix).

The original track is in itself quite funky and groovy. With his remix, Purple Disco Machine adds a touch of magic and disco that we like. We easily let ourselves move our heads and hips to the rhythm of the baseline that would not deny the pundits of the French Touch. It is high time to go dancing!