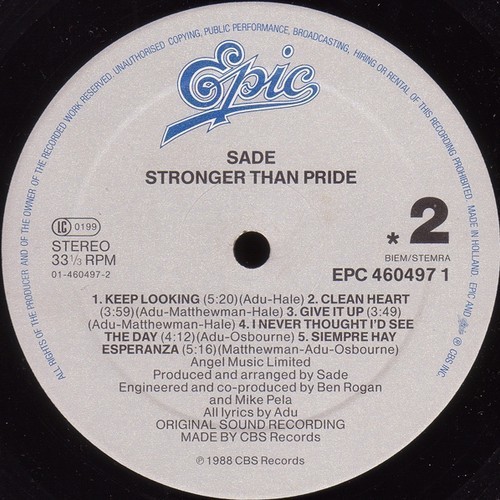 On Free Download Wednesday we can’t leave you without any free download off course. So here it is from the hands of master producer, remixer, reworker,and editer LNTG What stands for: Late Nite Tuff Guy, probably because he is always up till late in the night working on edit’s and reworks of very dope tracks from the 70’s and 80’s.

The Australian producer recently reached the magic number of 40.000 followers on Soundcloud and once again that was a reason for him to give away a free download.

He took the track from Sade – I Never Thought I’d See The Day, from her 1988 classic album “Stronger Than Pride, and turned into an awesome disco dance groover. He renamed his rework to LNTG – Shelter

LNTG is very well known for his edit’s and most of the time he gives them away as a free download so that is definitely a reason to check out his Soundcloud page and see if there is something more goodness for you to grab. 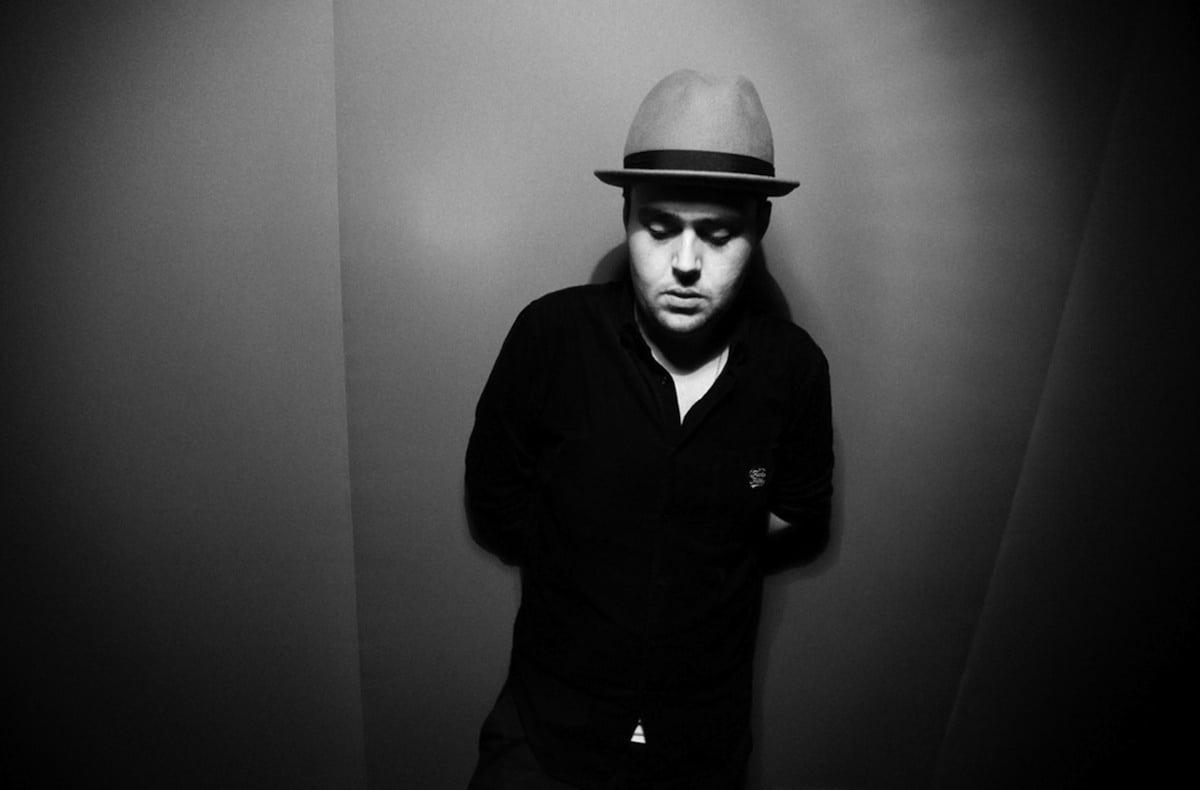