Lovebirds – Just Music & Me: A DJ Journeyman with a Timeless Sound. 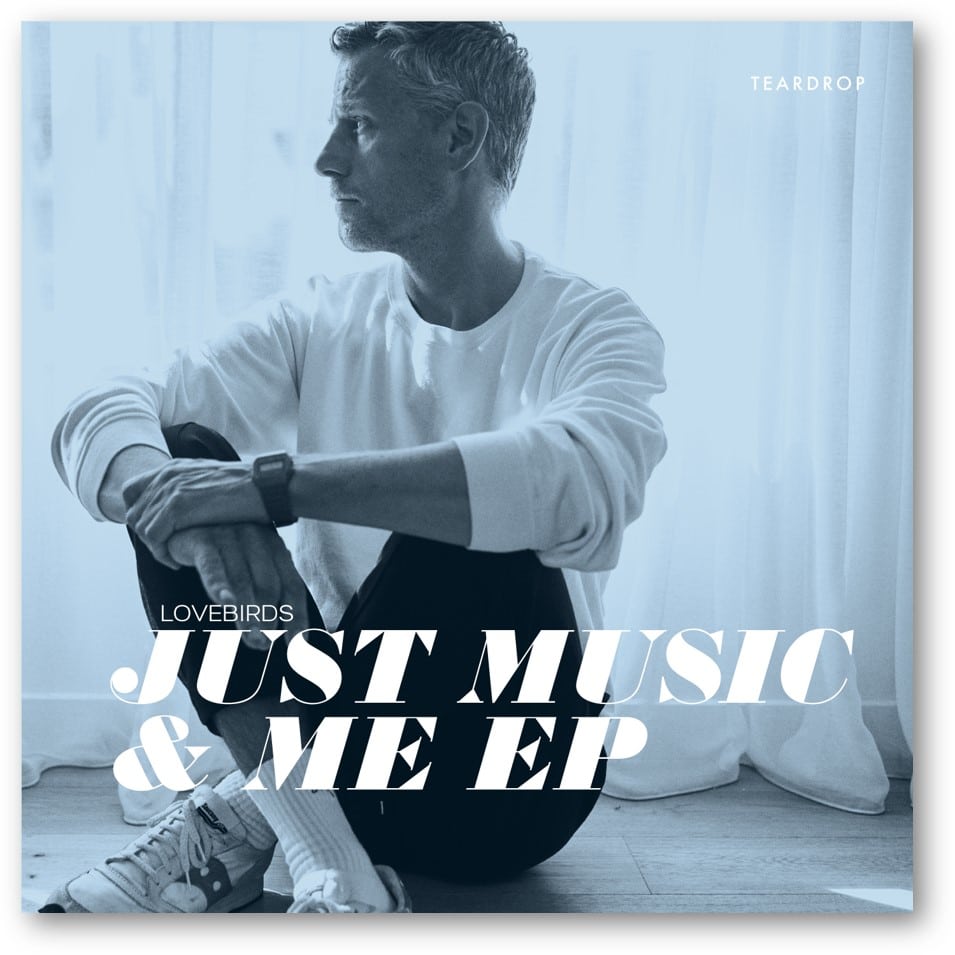 Lovebirds is a nu disco artist who’s modern sound has topped charts all over the world. His music is inspired by 70s and 80s funk, soul, and jazz – creating a timeless vibe that never fails to bring people together. Sebastian Döring, the man behind Lovebirds, has been DJing for over 20 years and knows how to create an unforgettable experience for his listeners. If you’re looking for an artist with a modern sound who can take you back in time, look no further than Lovebirds!

More than 2 decades in music.

For over two decades, Berlin-based Lovebirds has been creating music that brings people together. A well-trained DJ with a sound that evokes memories of the 1970s and 1980s yet in a gleaming and futuristic spacecraft. Sebastian Döring, better known as Real name, has a lengthy and harmonic mixing technique that draws out tensions and emotions between songs. From boogie to Brazilian funk, original deep house to vibrant disco edits via funk, soul, and jazz music, Lovebirds never fails to transport you into many dimensions.

The timeless classic: I Want You In My Soul Ft Stee Downes.

Timeless creations with a vintage sheen, particularly evident in the worldwide hymn “I Want You In My Soul ft. Stee Downes,” which has been enrapturing festival audiences for years and years. He’s had appearances on Freerange, Buzzin’ Fly, OM, Defected, and his own Teardrop Recordings since 2008. He was a member of legendary Knee Deep before branching off onto his own label in 2008. His edits and remixes of Funky Nassau and Afro Medusa’s Pasilda have been an important moment in today’s global house scene.

Lovebirds is back with a new single, “Just Music & Me,” following a lengthy vacation marked by extensive procrastination and the purchase of studio equipment. It was made in his Hamburg home studio at the height of his early recording career, but it had been forgotten on the hard drive until his closest friend, SIRS (Daniel Klein), began playing it again, and people inquired what was going on.

The main cut, “Just Music & Me” is a synth-heavy disco boogie house track that’s just pure pleasure. ‘Straightfromtheheart,’ a mid-tempo 80s Italo boogie with plenty of luscious arpeggios and a vocoder hook that drops in the final breakdown for maximum spinal tingles. ‘For Anna (Onward Journey)’, the EP’s last song, completes it.

This piece was written in dedication to the late girlfriend of a close friend, and it was born from singing a random melody into an iPhone while taking a walk. The result is Patrick Adam-esque slow disco healer that will make you feel the love. With wet delays, catchy lead synths, and huge breakdowns, this song works great for both discerning dancefloors and private after hours gatherings alike.

Lovebirds music is the perfect soundtrack to any event. Whether you’re looking for nu disco tracks that will have everyone on their feet, or soulful ballads that will tug at your heartstrings, Lovebirds has something for everyone. His extensive discography and skills as a DJ make him one of the most versatile artists in the nu disco scene today. So sit back, relax, and let Lovebirds take you on a journey through sound!

Make sure to check out Lovebirds on Traxsource 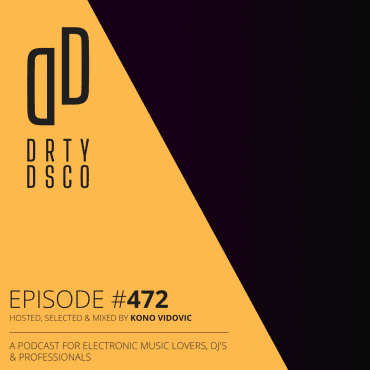 Are you ready to get your groove on? The latest Dirty Disco podcast episode 472 is here, and it’s packed with some of the best “forthcoming” electronic music around. So […]